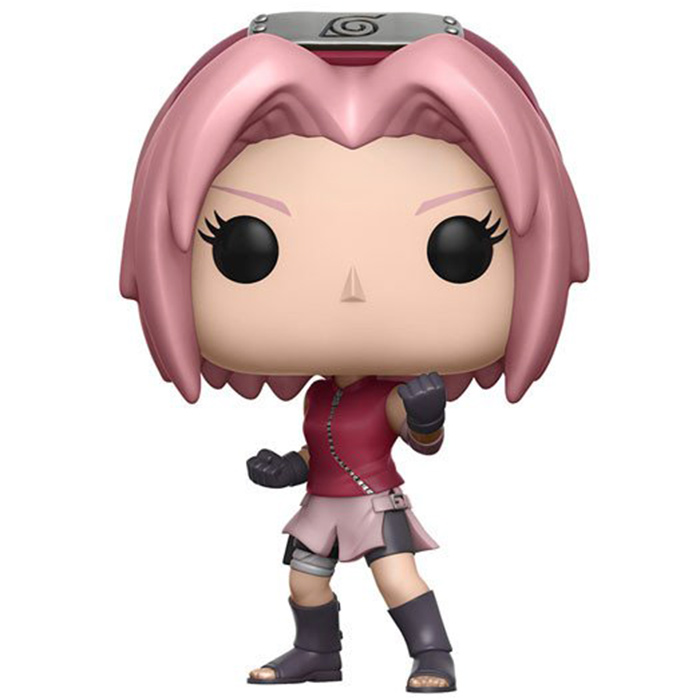 A teenager who has changed a lot

Sakura is one of the main characters of the famous manga Naruto and its adaptation in anime series. It tells the story of a group of young people training to become ninjas in a futuristic world where ninjas have remained very important in society. Sakura is at the beginning a doctor student rather complexed because often the target of the mockery of the other girls. Later, she will become more confident and less superficial. 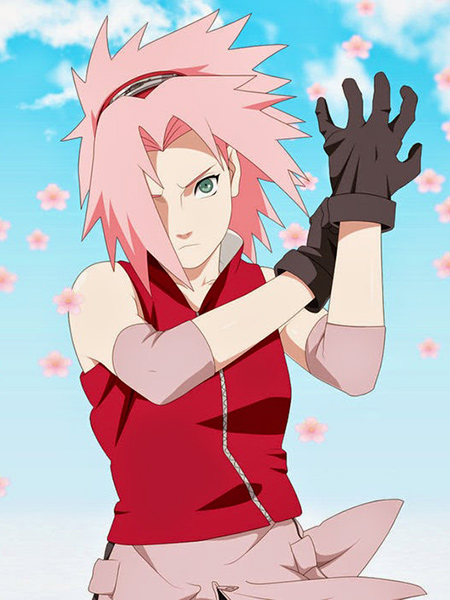 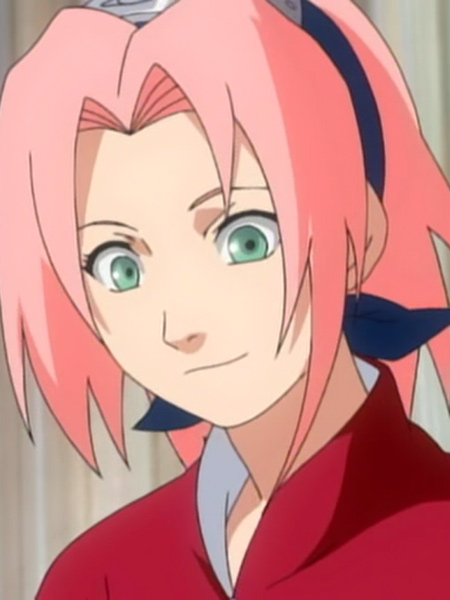 The young woman with pink hair

Sakura can be recognized by her pink-dominated outfit: a dark pink tank top, a light pink skirt over a grey biker and dark purple boots open at the ends. She is shown in a fighting position with one leg and a point forward. At the level of the head, we find her pink hair, her squared cut as well as the red band in her hair on which is the famous symbol of the students of the series. 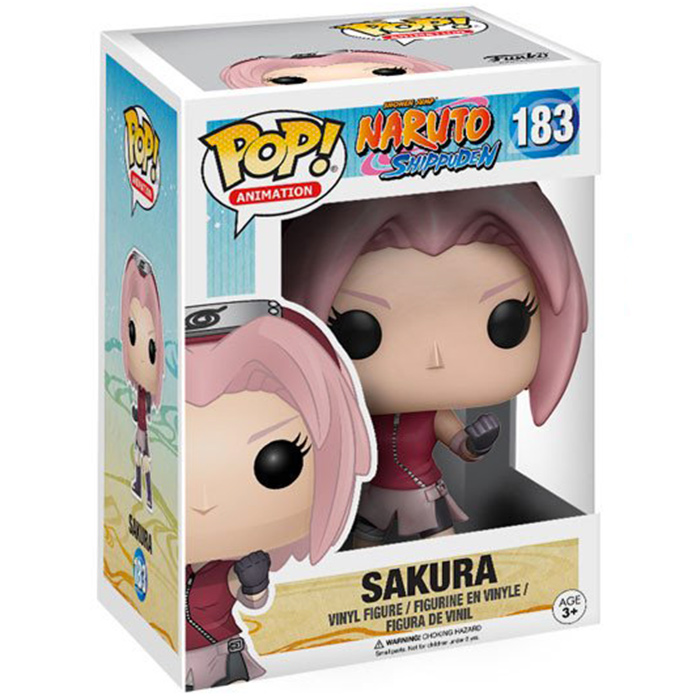