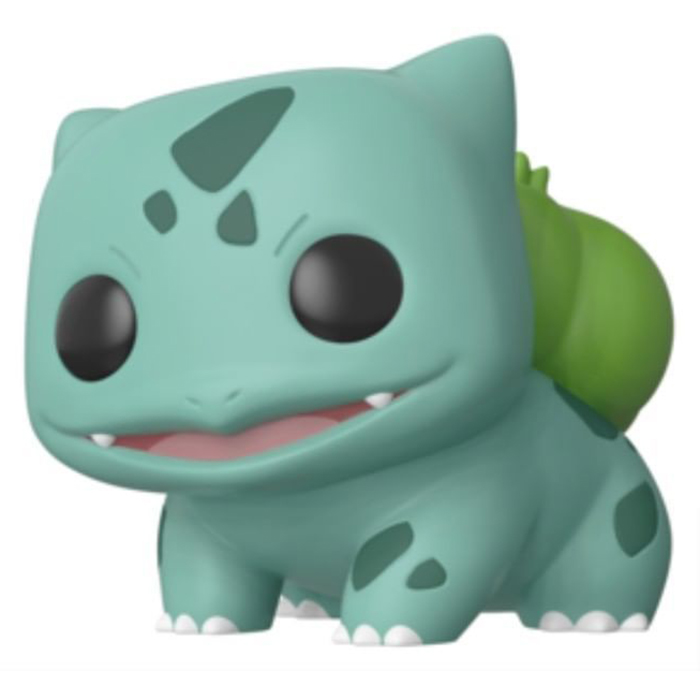 Bulbasaur is one of the 150 original pokemon, those of the first generation of the famous video game. The player was a trainer in a world where all other animals had disappeared and only pokemon existed. His goal is to capture these mutant animals to train them and eventually have them fight against another trainer’s pokemon to add to his collection. Bulbasaur, although being a kind of batrachian, is part of the poison and plant categories since it carries a bulb on its back and this one ejects poisonous seeds. Bulbasaur can evolve into Ivysaur and Venusaur. 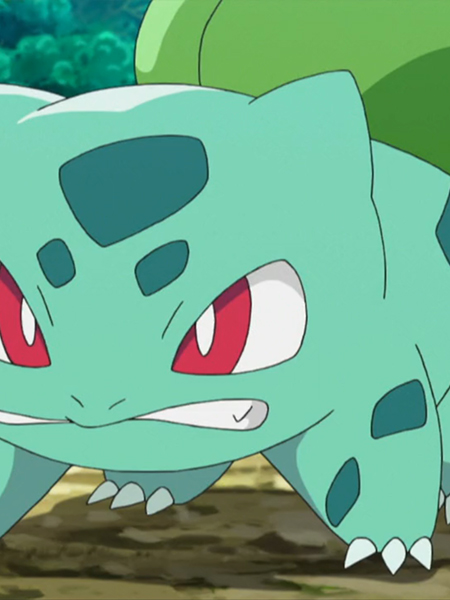 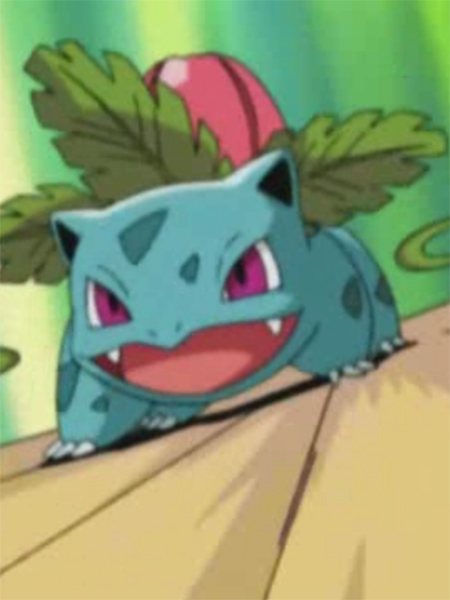 Funko represented here Bulbasaur in an almost life-size version since he is 25 cm (10 inches) instead of the usual 10. He has a round light green body with darker spots and white paws. His big mouth is open on two small teeth on each side and of course, on his back, we find the green/yellow bulb which gives the name to the character. 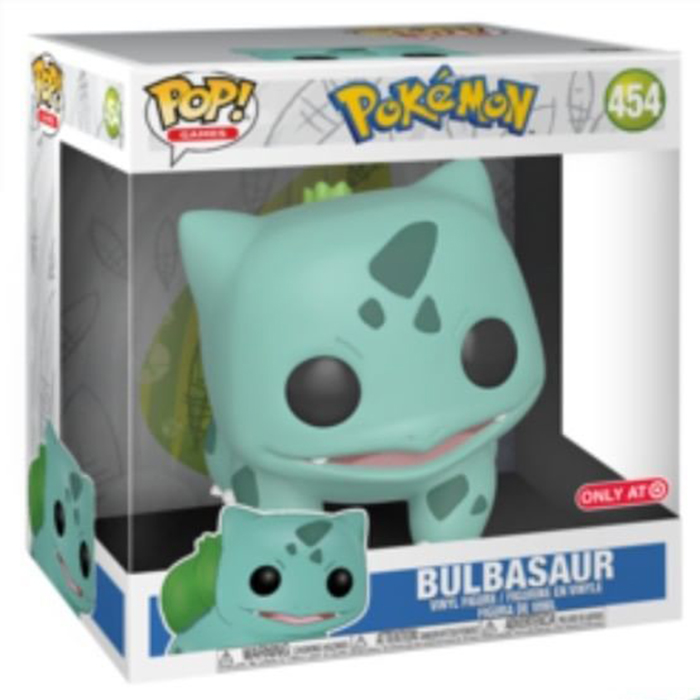