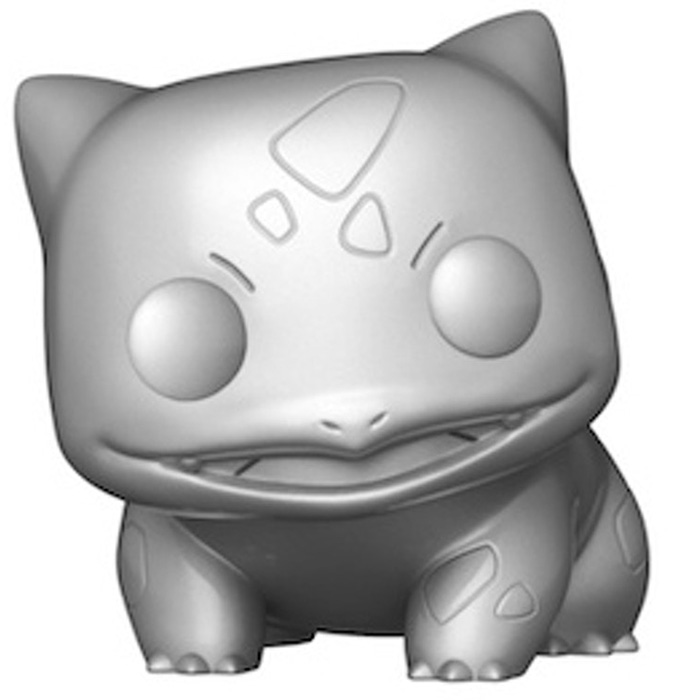 Bulbasaur (Bulbizarre in French) is a first generation pokémon in the famous video game from Pokémon Studios. Despite its appearance being somewhere between an amphibian and a small mammal, Bulbasaur is actually a fish and plant type due to the fact that it carries a plant bulb on its upper back. The plant has several functions. It can store energy and thus allow him to survive without eating or drinking for long periods. But it also allows him to project seeds and thus parasitize his enemies. Bulbasaur can evolve into Herbizarre and Florizarre (Ivysaur and Venusaur in English). 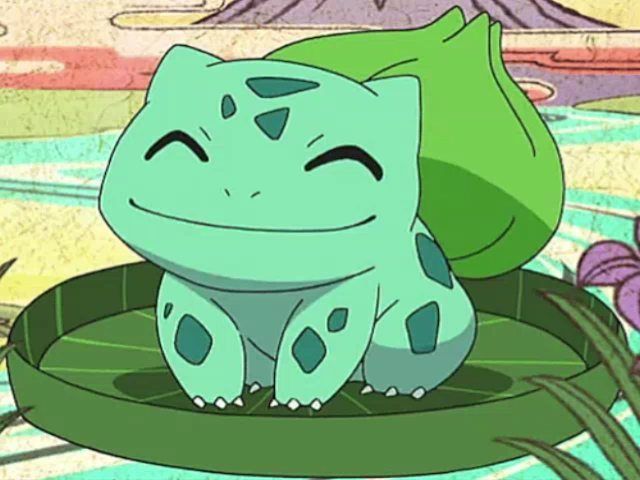 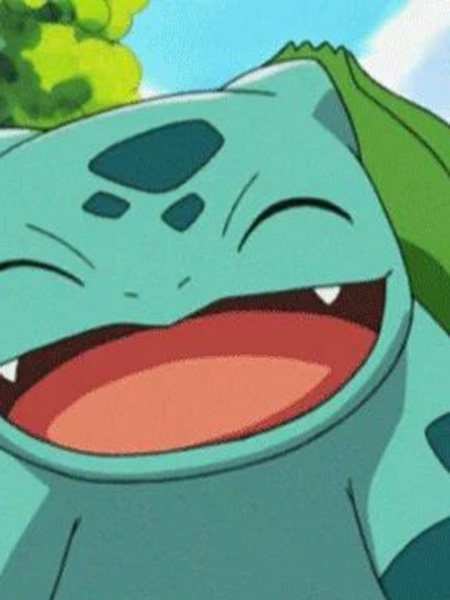 Bulbasaur has been depicted here in the silver version as seen in the gold and silver versions of the Pokémon games. It is shown on its four legs with its head slightly tilted to the side. We can see its small round body and although it is all silver, we can see the patterns on its body. On his head, we find his big mouth with a big smile and his small triangular ears. Finally, we find of course the famous bulb on his back. 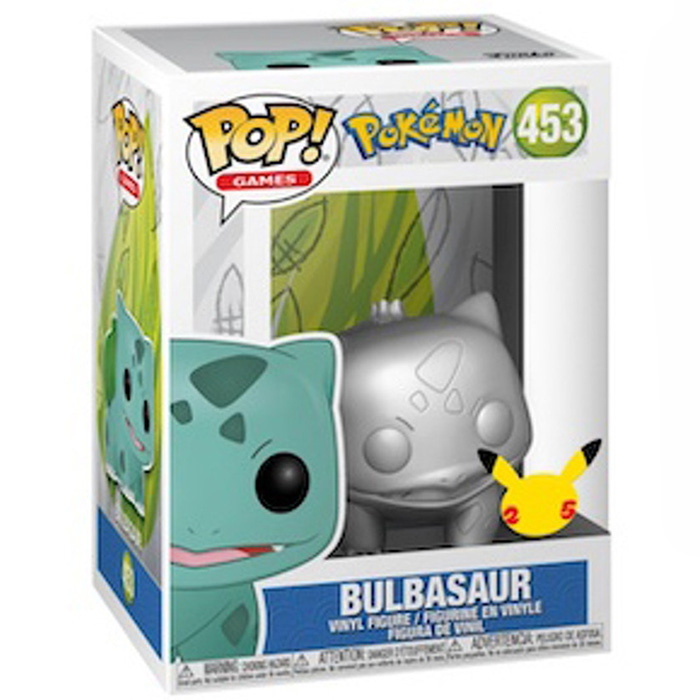