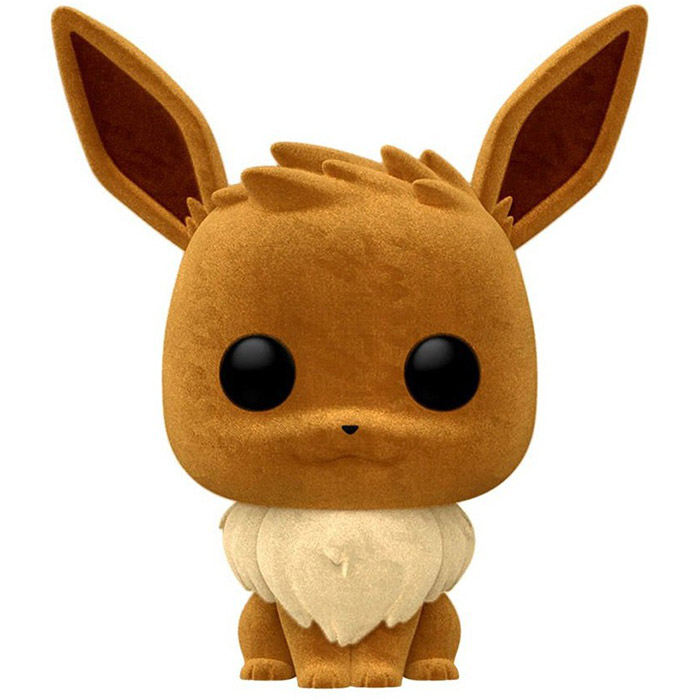 The most evolving pokemon

Eevee is one of the most famous pokémon from Nintendo’s famous video game in which players must capture these famous mutant creatures. Eeevee is a first generation pokémon of mammalian type. All these abilities are linked to its adaptability, which is logical since it is also the pokémon that has more possible evolutions, most often when it is put in contact with different kinds of stones. It can for example anticipate the powers of its opponents and know if they are stronger than it, which allows it to flee to avoid the fight. 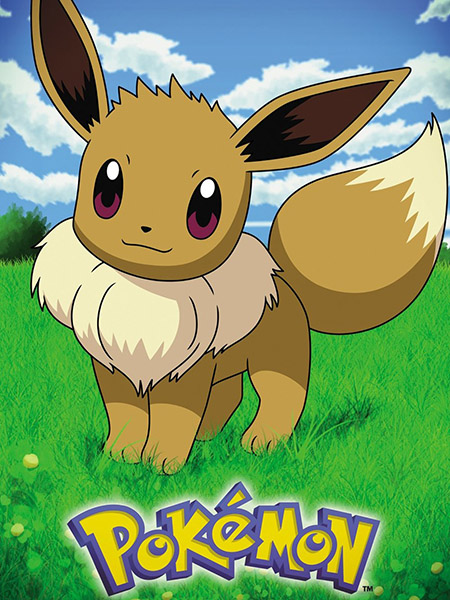 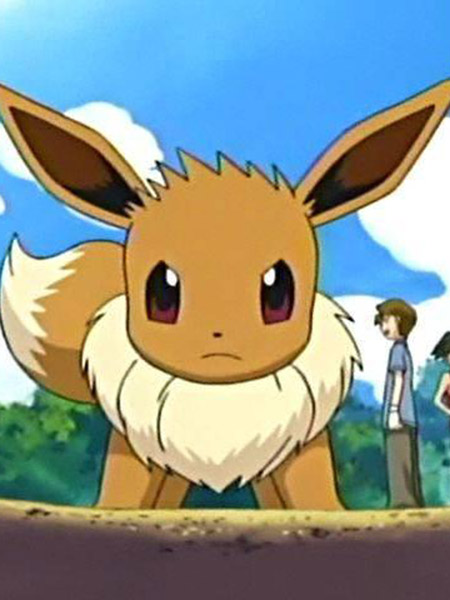 For this exclusive release, Eevee is shown in a flocked version with a soft texture. He is shown sitting with his four legs together. He has a kind of beige mane around his neck while the rest of his coat is rather red. On the head, we find his face of small fox with a short muzzle but large pointed ears. 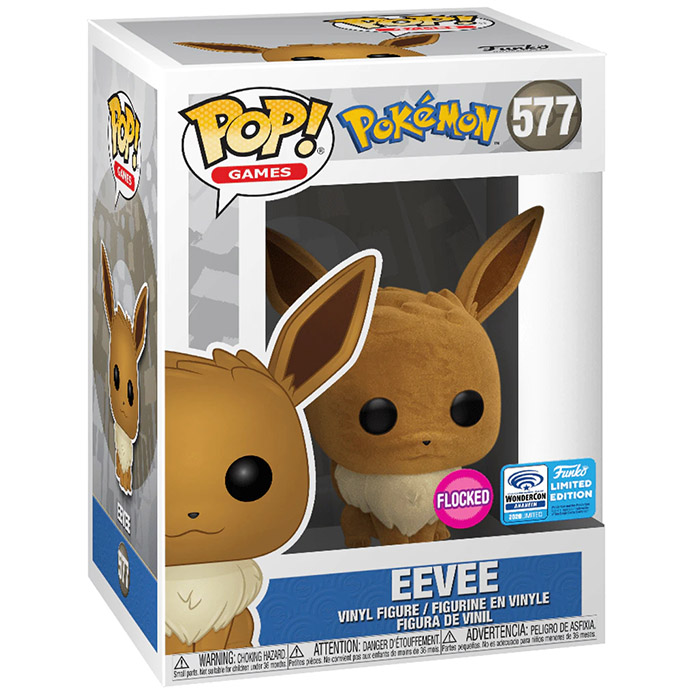