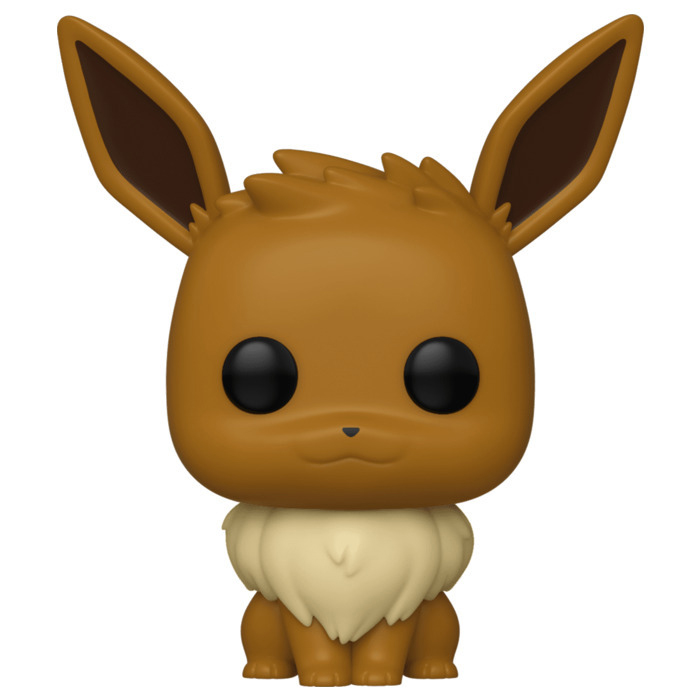 Eevee (Evoli in French) is a fairly common and popular Pokemon from the Pokemon video game and the cartoons adapted from it. It is a canine-like mammal that looks a bit like a small fox. It is rarely found in the wild and most often in cities. Evoli’s main abilities are adaptability to its environment, flight (it can easily flee as soon as it encounters an opponent stronger than it) and anticipation (it always knows if its opponent has abilities that are dangerous to it. Evoli is also the Pokemon that has the most possible evolutions with eight in total, including Aquali, Voltali, Noctali and Givrali. 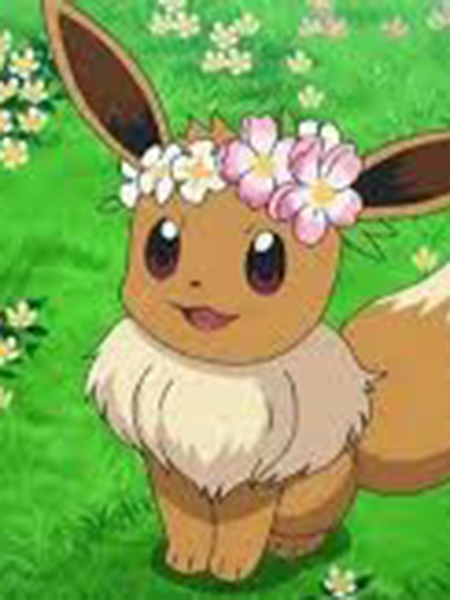 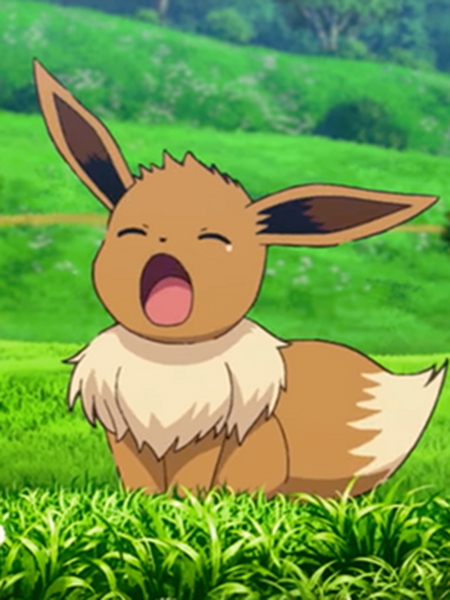 Eevee is shown here in his male form, differentiated from the females by the pattern at the end of his tail. He is sitting on all four legs and his light brown fur with the thick beige collar around his neck is clearly visible. His thick and bushy tail is at the back of his body and finally, we find his adorable little head and his very large ears making him look like a fennec. 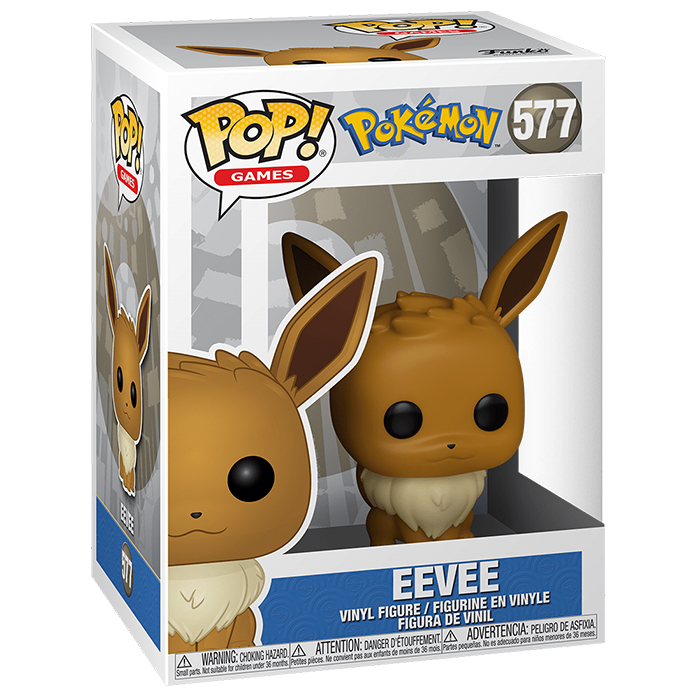