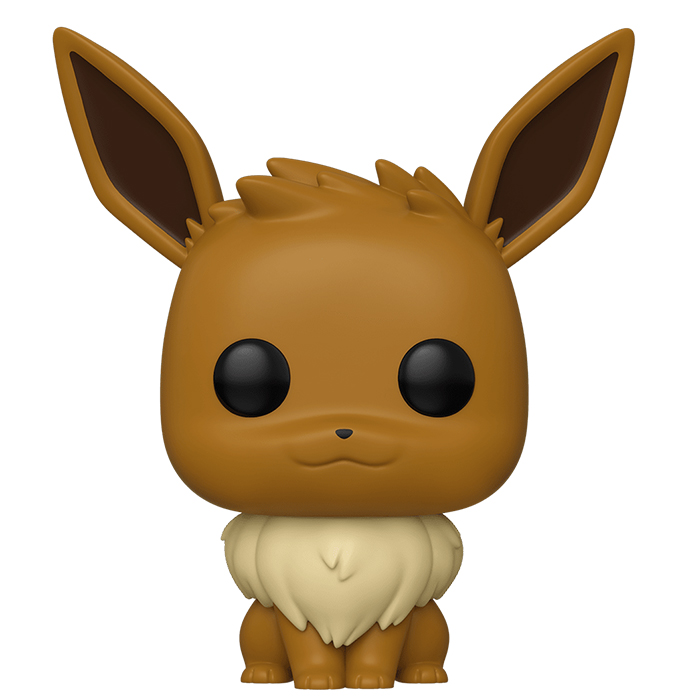 Eevee (Evoli in French) is a popular Pokemon from the famous video game Pokemon set in a world where mutant animals have replaced all the animals we know. The player’s goal is to capture these animals to train them, evolve them and fight other Pokemon to win more. Evoli’s main abilities are adaptability to its environment but also to its opponent. It always knows if another Pokemon is going to be too strong for it and is easily able to run away. Evoli has eight possible evolutions with for example Givrali or Noctali, which makes it the most evolutive pokemon. 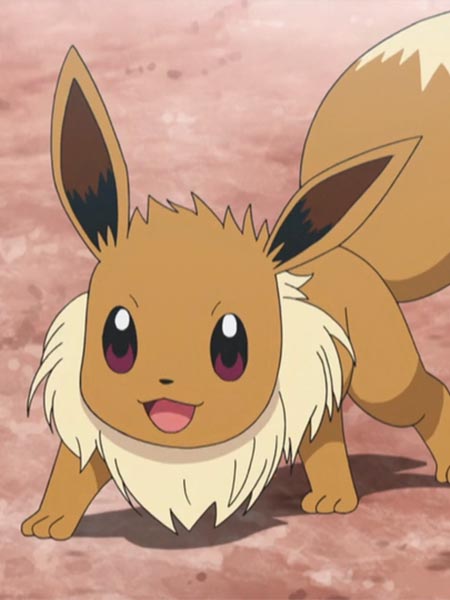 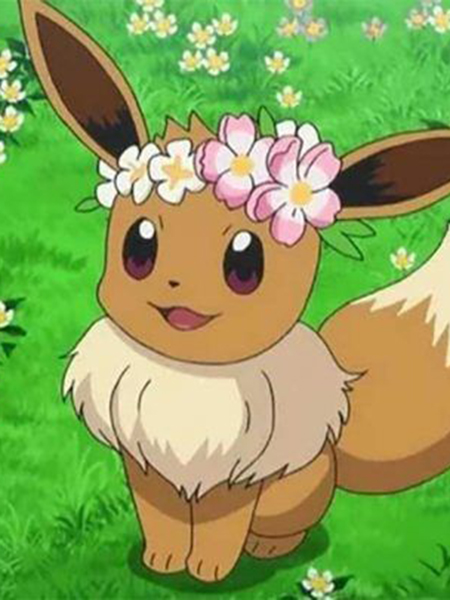 For this exclusive figure, Funko represented Eevee in a 25 cm supersized version. Eevee is sitting quietly with his four paws together next to each other. He looks more or less like a red fox but with the big ears of a fennec and a kind of lighter mane around his neck. His face is quite simple but his expression gives him the look of a smile. 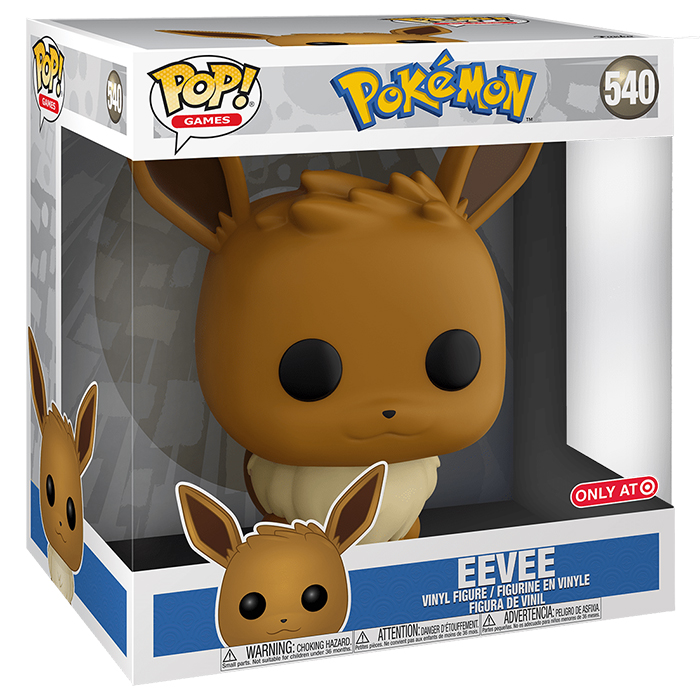