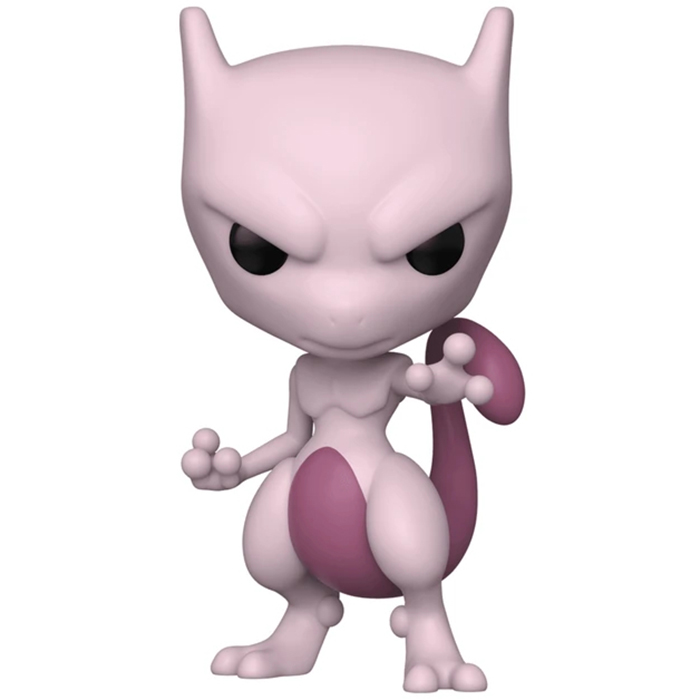 Mewtwo is a pokemon in the famous Nintendo video game. It is not one of the original Pokemon since it was created from Pokemon Mew by Team Rocket to make a stronger, more powerful and taller version. Because of this, it only has this form and cannot evolve. Like Mew, its powers are mainly psychic. He can cause stress in them, preventing them from thinking about eating and making them expend much more energy for each spell they spend. Despite his powerful legs, he moves mainly by levitating. 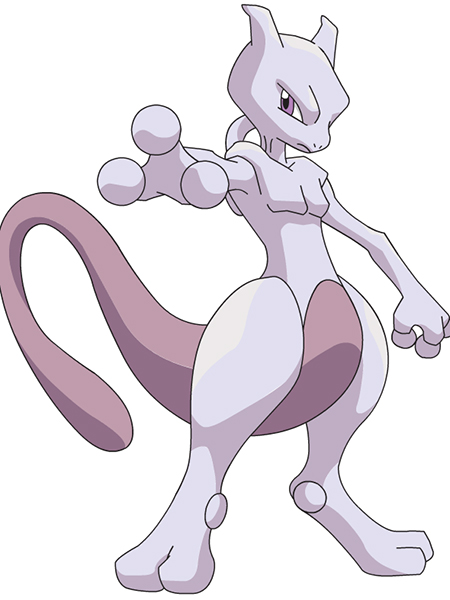 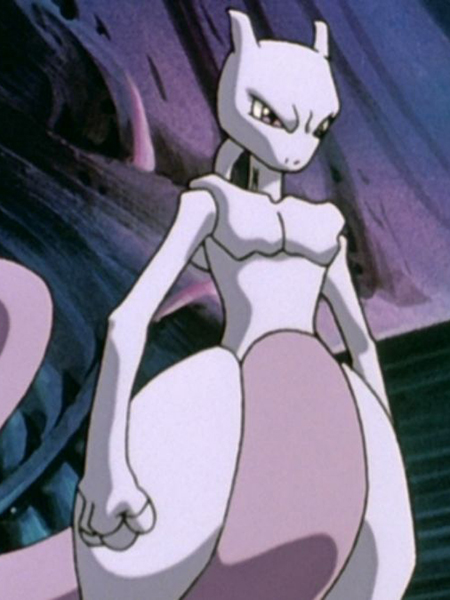 Like Mew, who he is based on, his body is a cross between a gerbil and a cat. He is mostly purple with a darker belly and a powerful tail of the same color. It has legs reminiscent of a kangaroo and front legs with only three fingers. Its head is cat-like and has a somewhat reptilian nose. On the top of the head, it has some kind of horns reminding the shape of a cat’s ears. 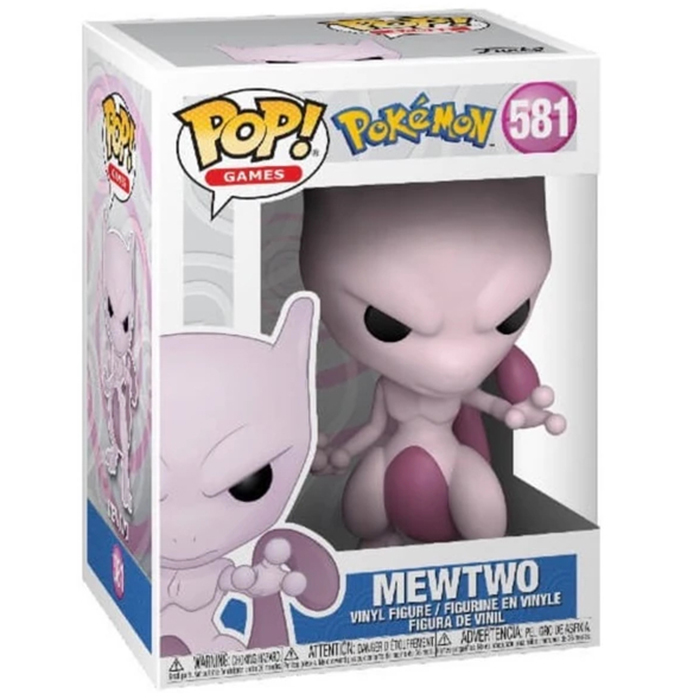