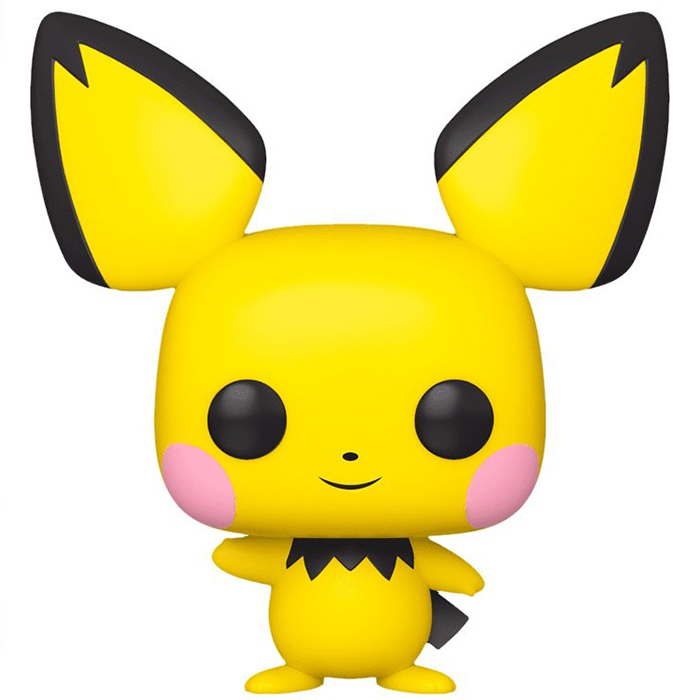 Pichu is a small Electrik-type Pokemon in Nintendo’s famous video game of capturing mutant creatures to evolve and battle against others to expand its collection. It is a small pokemon that produces electric discharges with its tail, but more importantly, can charge its body with static electricity and attract Electrik-type attacks on itself to protect its allies. If he is happy enough, Pichu can evolve into Pikachu, one of the most famous Pokemon and the mascot of Sacha, the hero trainer of the animated series inspired by the video game. 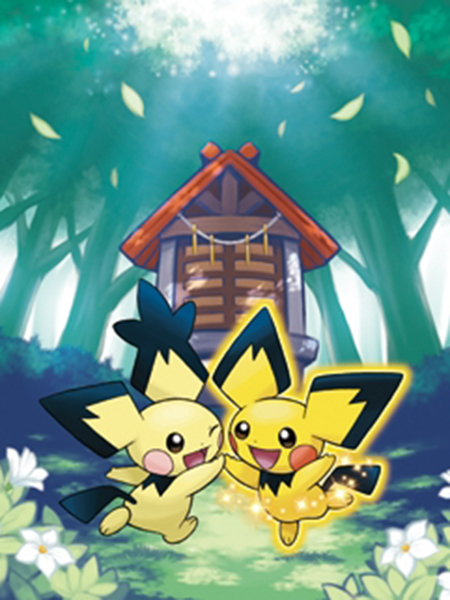 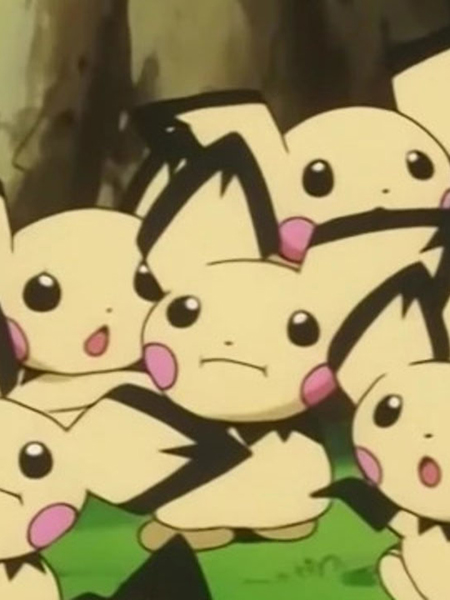 In all logic, Pichu looks very similar to Pikachu. He’s yellow with big ears but slightly different proportions. His ears are larger and edged in black and his cheeks are pink. He also has a black pattern around his neck like a necklace and of course a lightning tail. 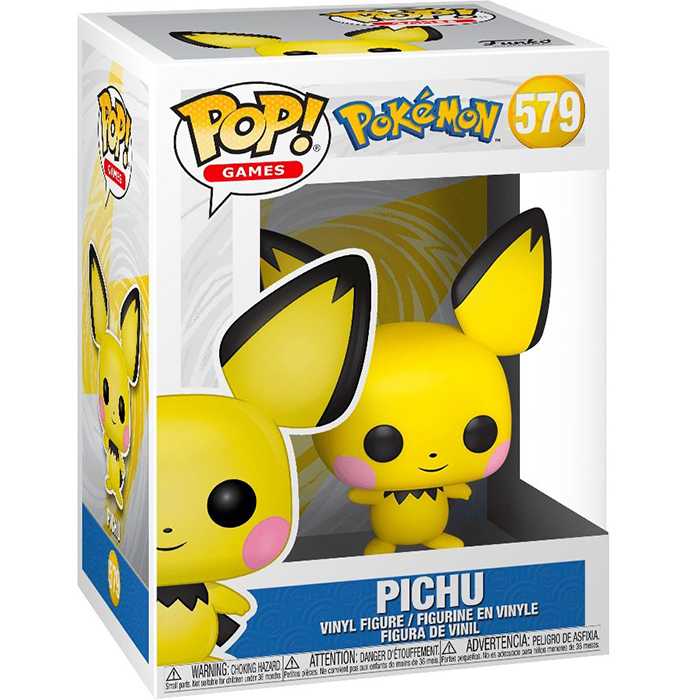