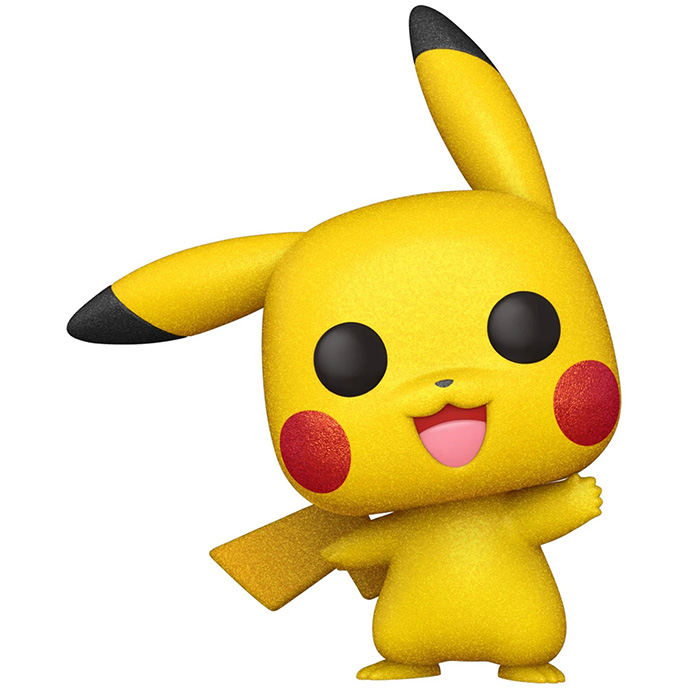 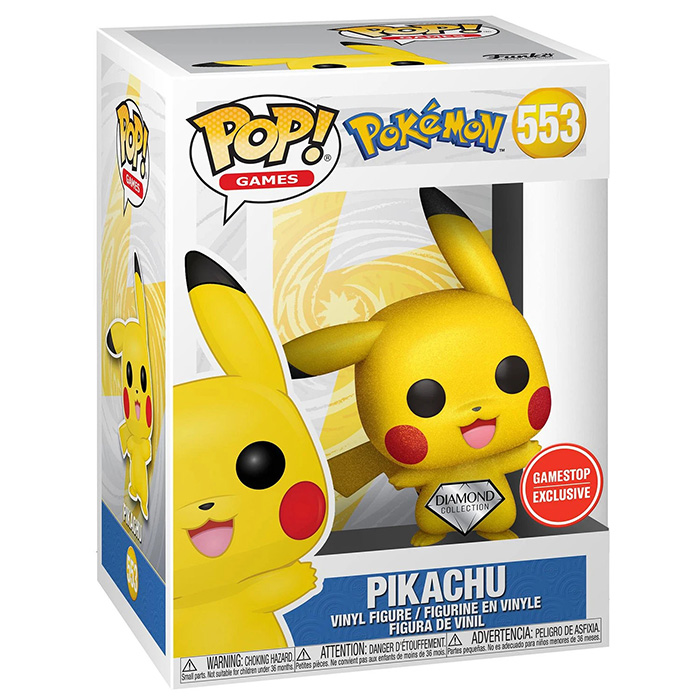 The most adorable pokemon

Pikachu is the most iconic character in the Pokémon video game saga from Nintendo Studios. Pikachu is a first-generation pokémon of type Electrik, which means that its mutant powers are linked to electricity. It is a small mammal inspired by a real South American rodent. Pikachu is the evolution of Pokémon Pichu that can happen when the latter is happy enough. With its lightning-like tail, Pikachu can send out powerful bursts of electricity, and it is also immune to other Electrik-type attacks. 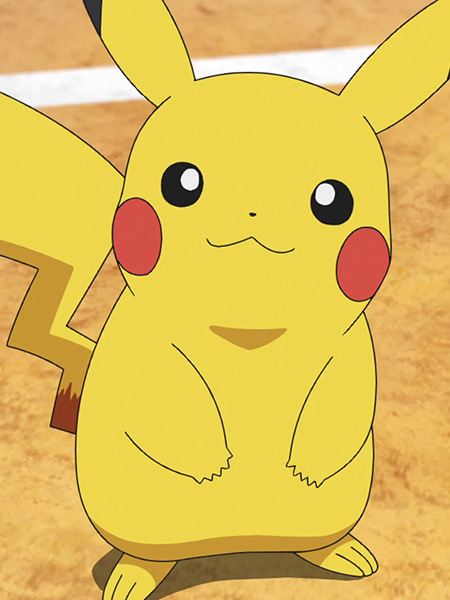 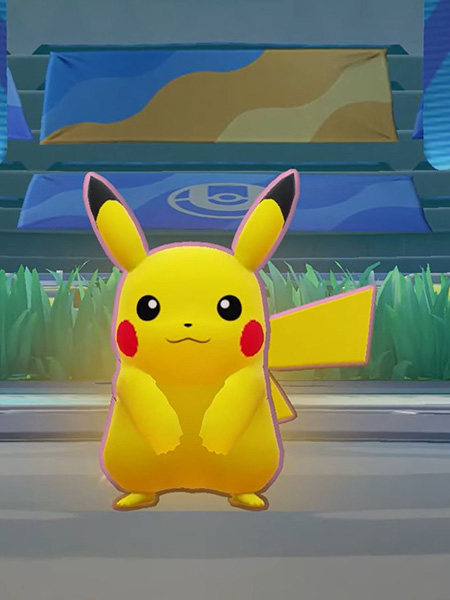 Funko represented here Pikachu in diamond version, that is to say that his body is covered with a glittery paint which makes him all shiny. We find his little yellow body rather round and he stands here on his back legs. His head is slightly tilted to the side and he has a big smile. His big ears with black tips are erect and one falls a little to the side. And finally, we find his famous tail in the shape of lightning in his back.