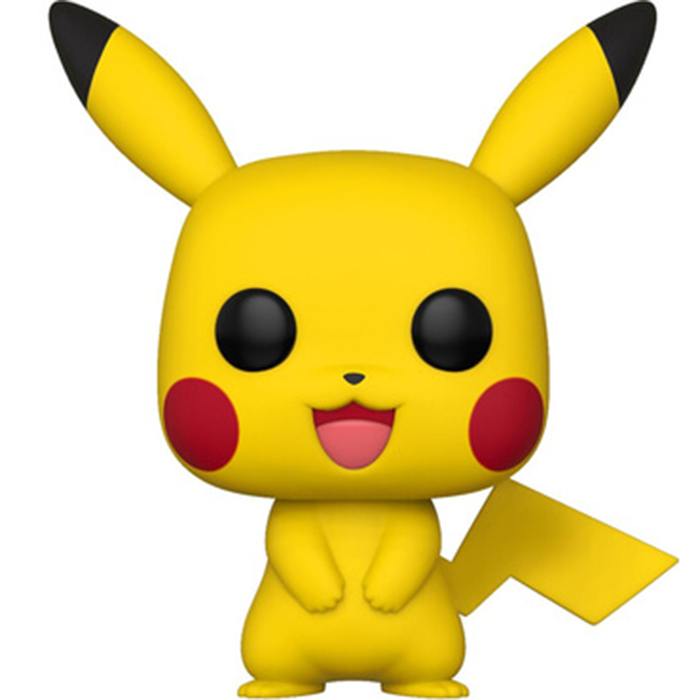 Pikachu is probably the most famous and popular Pokemon from the famous Nintendo video game. This video game takes place in a world where the animals we know have totally disappeared and only animals with very special powers exist, the pokemons. The player plays the role of a pokemon trainer. He can capture pokemon with a red and black ball and then train them to fight pokemon of other trainers to add them to his collection. Pikatchu is a small yellow animal that looks like a rodent and has the power to use electricity. He is also the favorite pokemon of Sasha, the hero of the animated series derived from the video game. 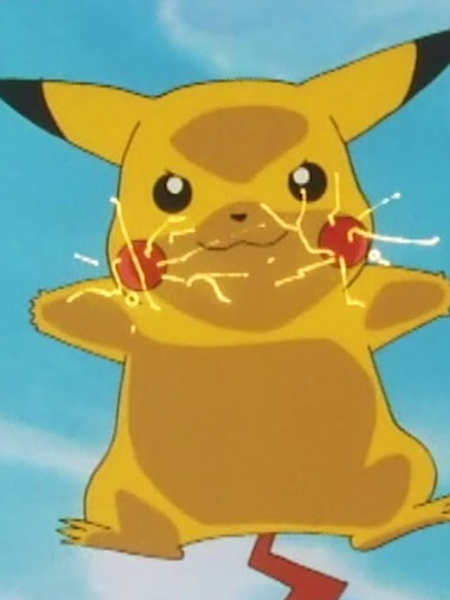 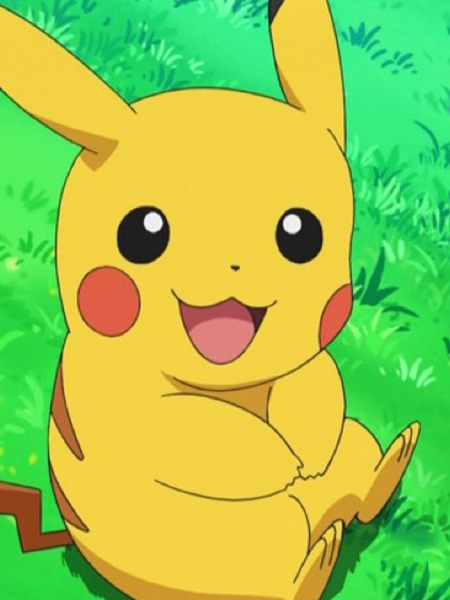 As in the video game and cartoon, Pikachu is of course all yellow and shown standing on his hind legs. He is smiling and his little cheeks are pink. We can also see that his big ears have black tips and his little nose is slightly raised. Finally, of course he also has this famous tail in the shape of lightning which reminds us of his powers related to electricity. This figure has overall simple shapes that are very faithful to the colorful and relatively childish spirit of the characters of the video game and the series. 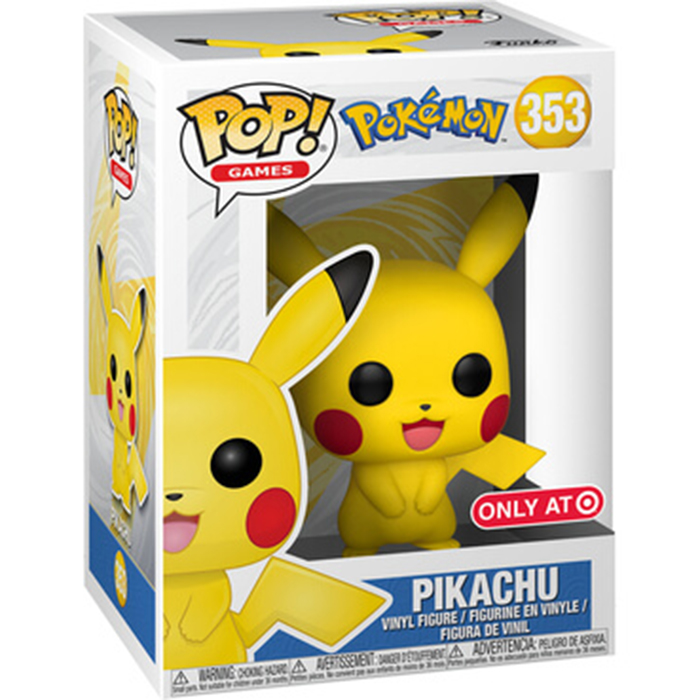