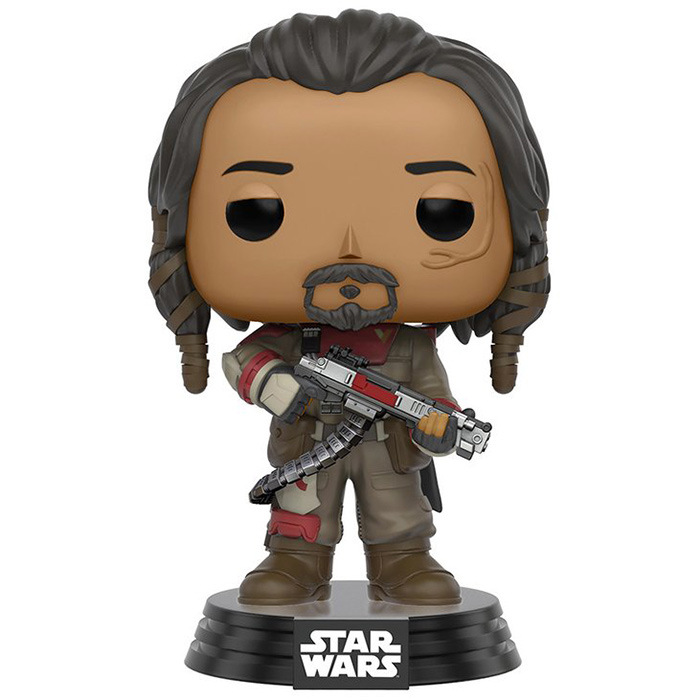 Baze Malbus is a character in the first film of the new Star Wars Stories saga: Rogue One. This one takes place shortly before the beginning of the original trilogy. It mainly follows Jyn Erso, a young woman of the rebel alliance whose mission is to infiltrate the empire to steal the plans of the Death Star under construction and whose plans were drawn by her father. Base Malus is an assassin from the planet Jedha who was recruited by the Rebel Alliance to help them in their mission. He often teams up with the mysterious Chirrut Imwe. 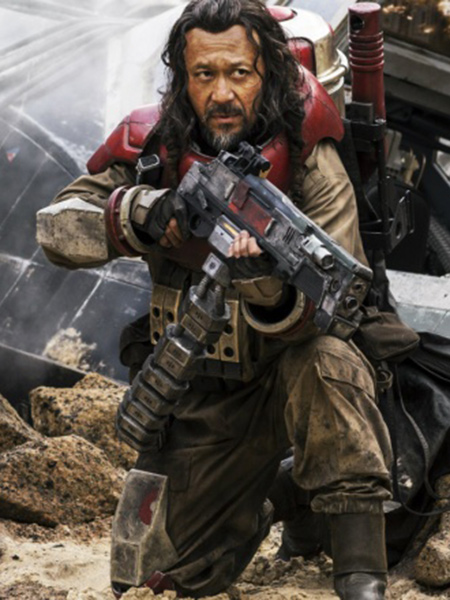 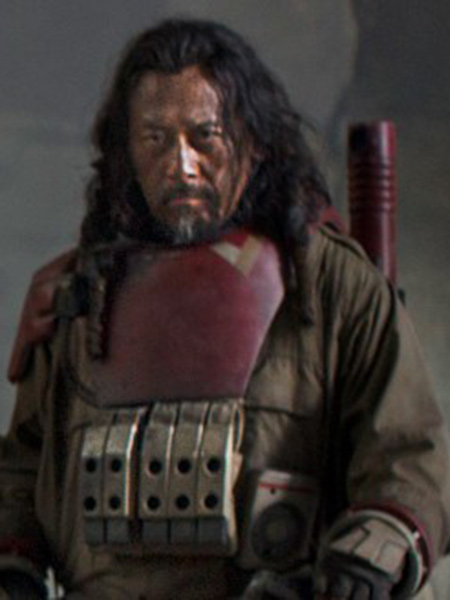 Like in the movie and like most of the characters, he wears an outfit in mainly brown tones but the details of the pockets and numerous additions are particularly well rendered, which makes this figure very successful. On the head, we can see his famous goatee and the scar on the left side of his face. His hair is also particularly well rendered with those kind of dreads and the ribbons that join them on each side of his face. 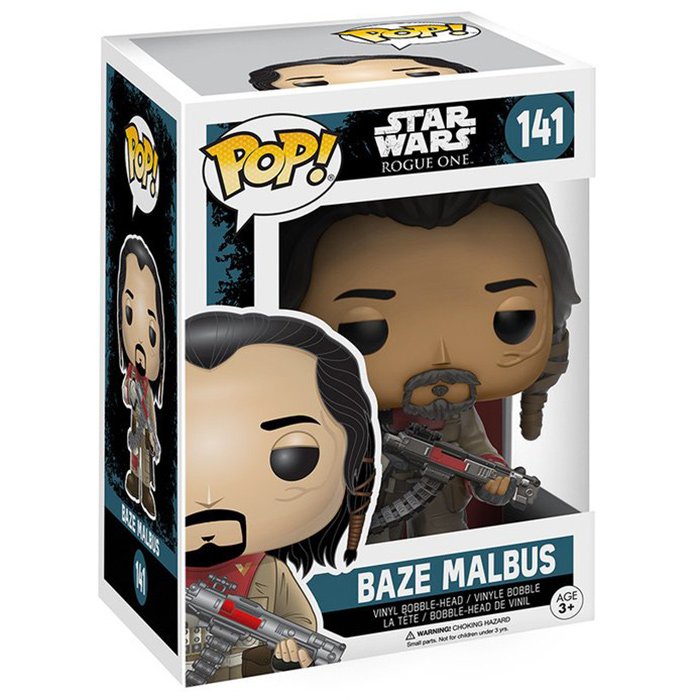