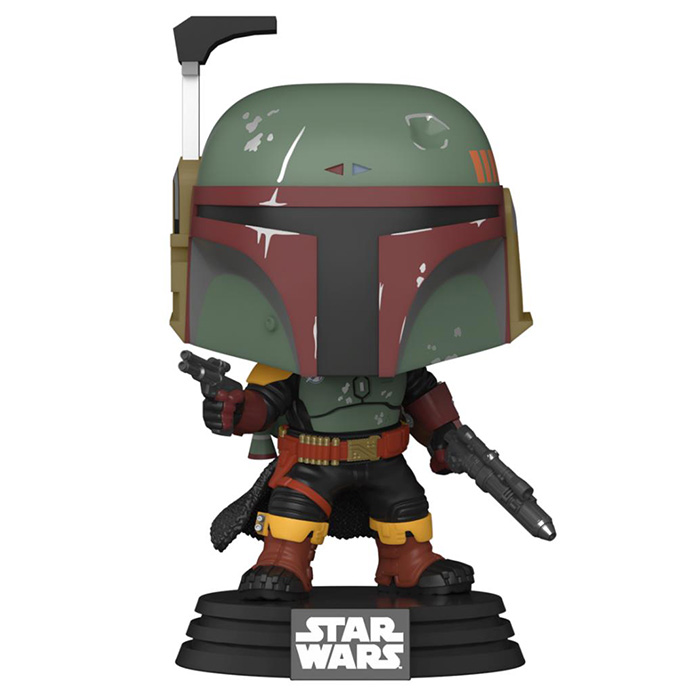 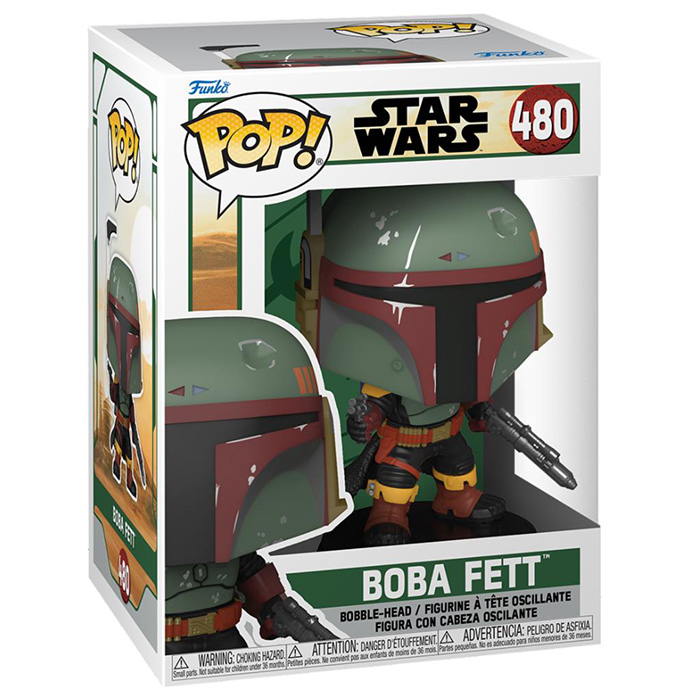 Boba Fett is an important character in the Star Wars universe who was first encountered in the first trilogy as the Mandalorian bounty hunter who arrested Han Solo and brought him back to Jabba the Hut. He was thought to be dead in the Sarlac Pit. In the second trilogy, we learn that he is only a clone of his father Jango Fett. In the Star Wars series The Mandalorian, we find him with a damaged face but still alive. He takes in Fennec Shand and crosses paths with Din Djarin who has taken back his Mandalorian armor from another man who found it. Boba Fett agrees to help Din Djarin with Grogu in exchange for his armor. With the mission complete and successful, he and Fennec travel to Tatooine where he kills Jabba to take his place. This is where The Book of Boba Fett series begins with both characters as heroes. 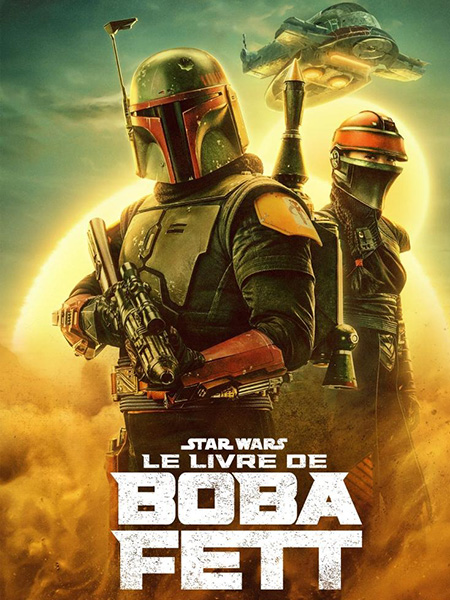 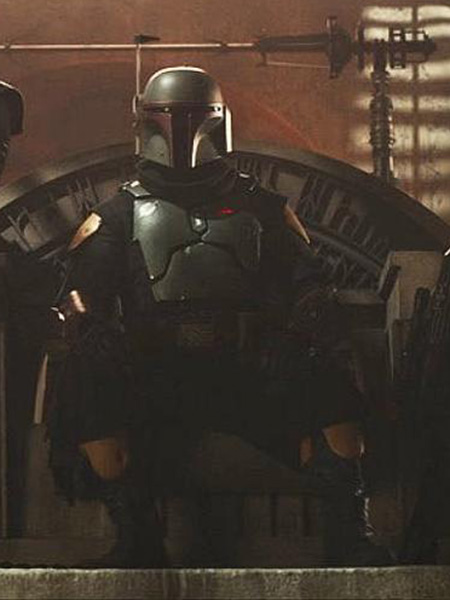 The most famous bounty hunter

Boba Fett is shown here in his full mandalorian armor. He is wearing black pants with brown boots and a cape. In his hands he holds a pistol and a blaster with which he is ready to shoot. He is also wearing a distinctive green armor on his torso and a matching helmet that shows the signs of wear and tear and the passage of time.