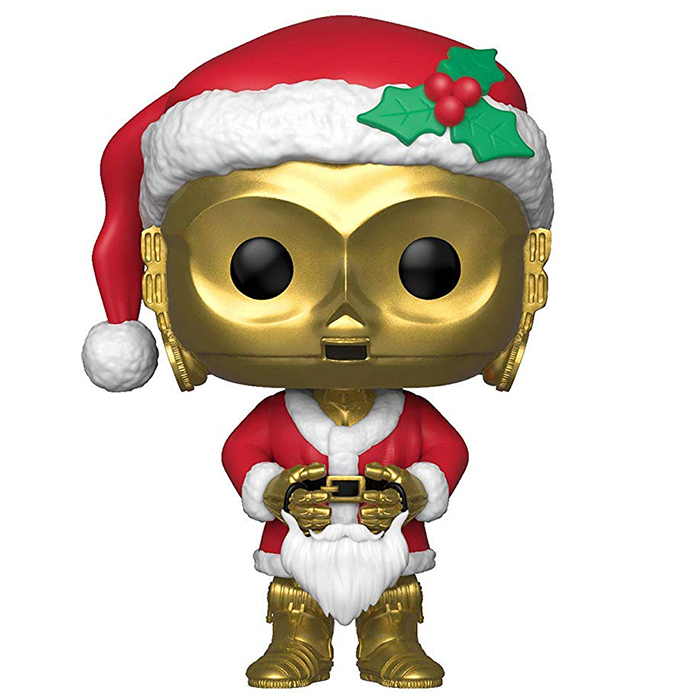 C-3PO is one of the members of the duo of small robots that we discover at the very beginning of the first movie of the first Star Wars trilogy. He and R2-D2 are sent to the planet Tatooine by Princess Leia to ask for help after she is captured by Darth Vader. But the robots fall into the hands of smugglers only to be luckily recovered by Luke Skylwalker who finds the message and decides to do everything he can to help the princess. C-3PO is a protocol robot, so he is always very polite, giving him a bit of an old English butler look. 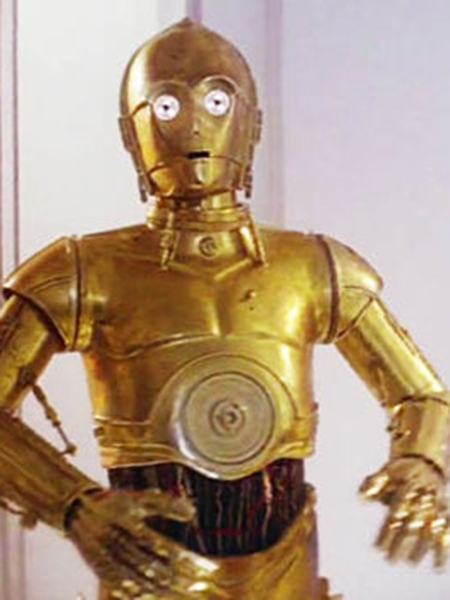 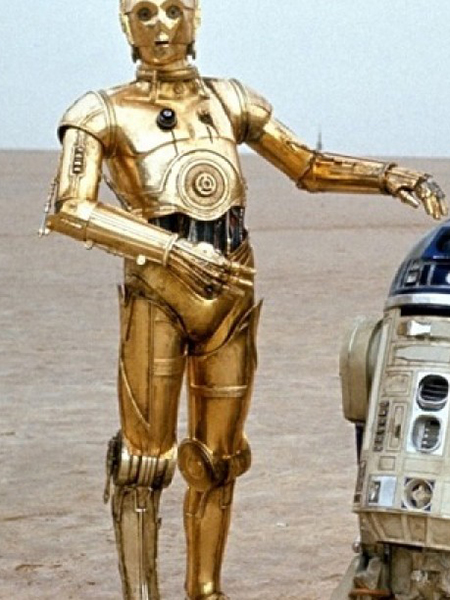 This figure is part of the series of figures released by Funko to celebrate Christmas. For this reason, apart from his usual golden appearance and that funny expressive face, C-3PO is also dressed as Santa Claus. He wears the red and white coat with a big black belt and a matching hat on his head. Finally, he doesn’t seem to be completely satisfied with his outfit as he holds his Santa beard in his hands instead of putting it on his face. 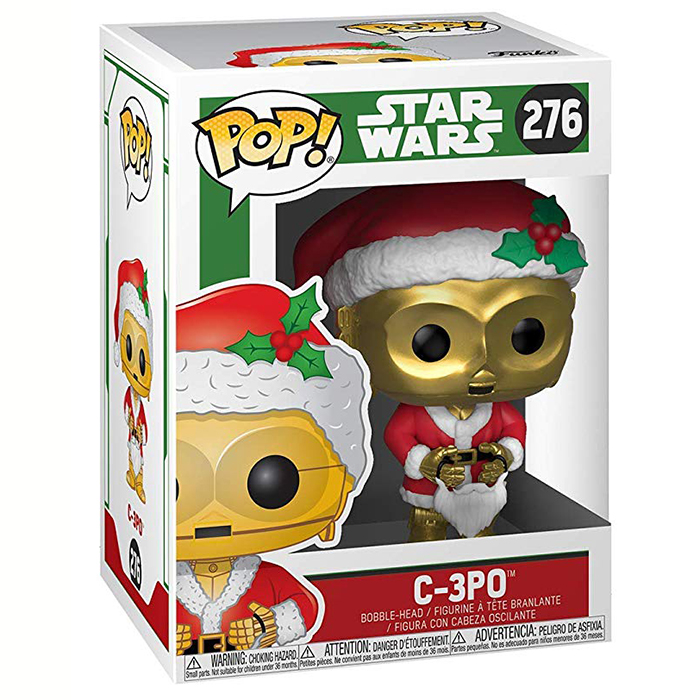