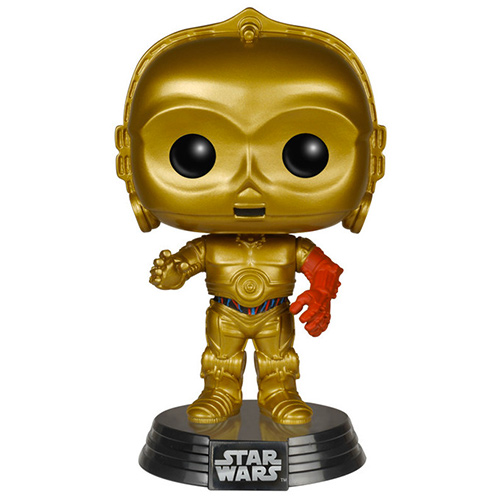 A droid as gentlemanly as ever

C-3PO is a character from the Star Wars saga appearing in the first two trilogies as well as in the new episode of the new trilogy: The Force Awakens. It is a protocol droid specialized in translation. It is made by the young Anakin Skywalker during episode 1 but his memory will be erased between episode 3 and the events of the first trilogy. It is now in the service of the new rebel alliance. 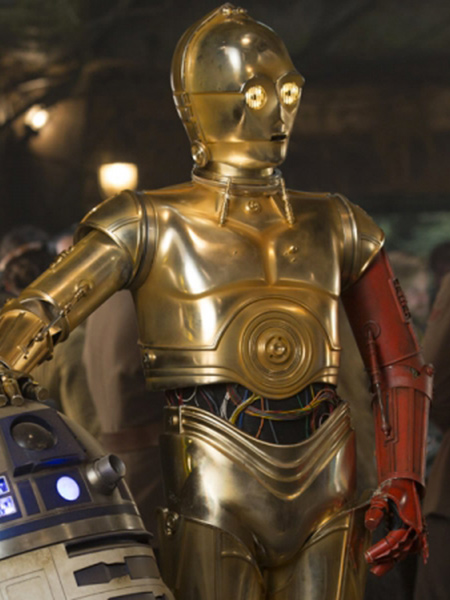 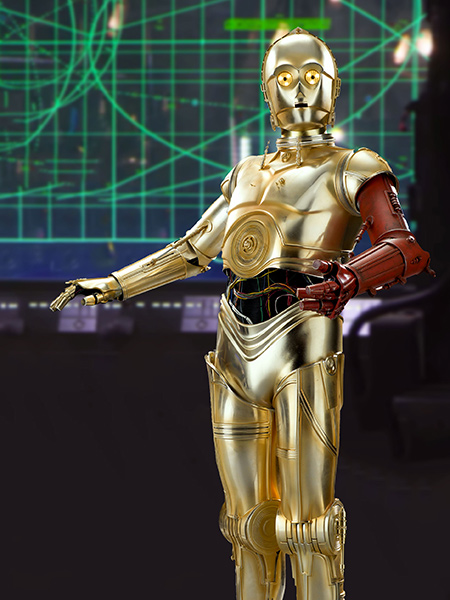 Being a robot, C3PO has aged fairly little in 30 years. He’s still a humanoid droid in golden metal. Funko has once again done a good job of representing the many details that make him such a nice figure. The only new thing is that one of his arms has been replaced and is now made of red metal. 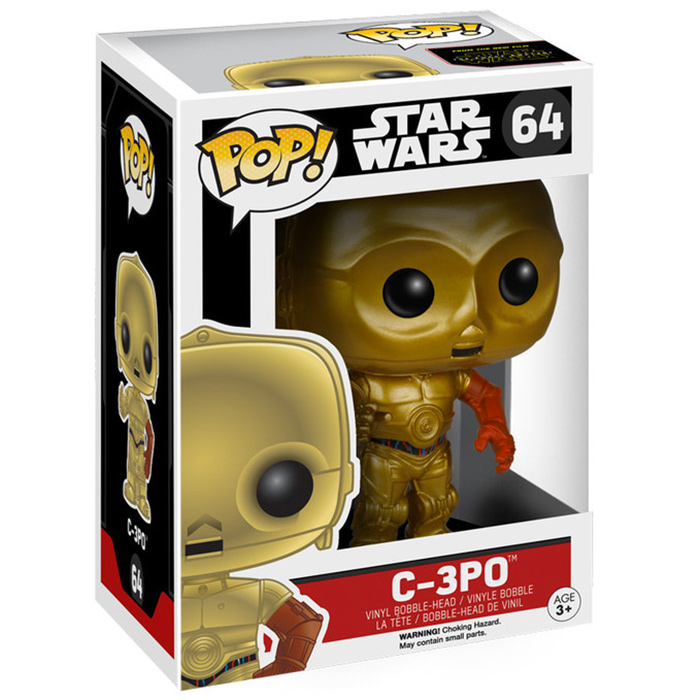