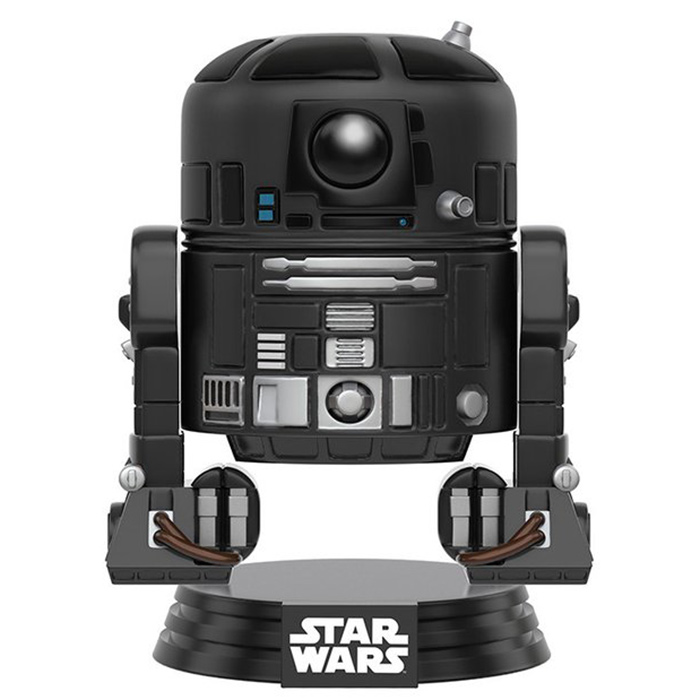 C2-B5 is a new robot model in Rogue One, the first film in the new Star Wars saga set between the second and first trilogies but much closer to the first. Although strongly resembling the famous little robot R2-D2, C2-B5 is a robot serving the galactic empire, hence its black color probably. We don’t know his precise role in the story but we know that in this movie the rebel alliance will try to infiltrate the empire in order to steal the plans of the black star under construction at that time. 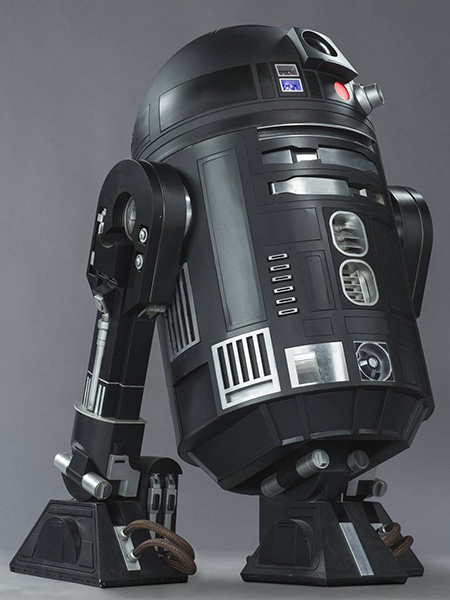 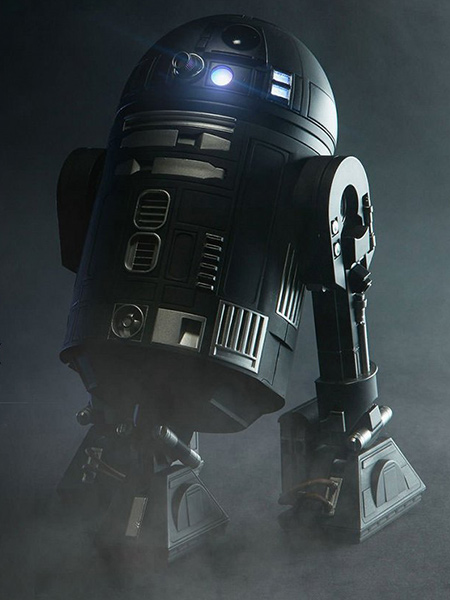 This little robot is of course reminiscent of the famous R2-D2 of which he is clearly a “bad” and black version serving the galactic empire. He has a cylindrical body with all those little retro sci-fi style buttons and two “legs” that allow him to move. Unlike all the classic funko figures, he has only one big black eye to respect the look of the character. 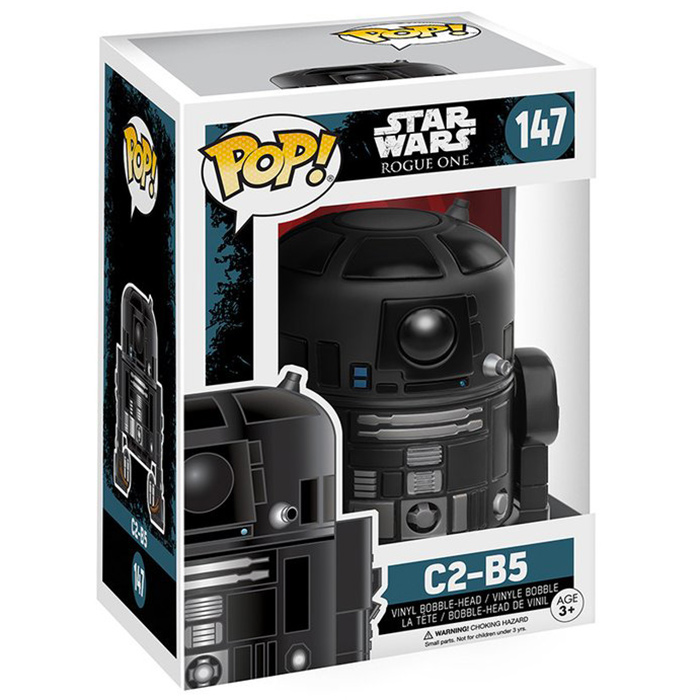