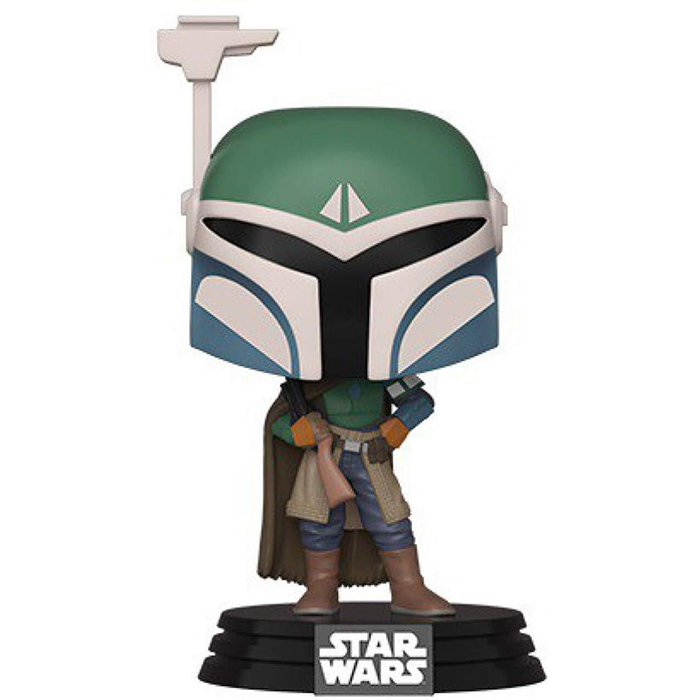 The Mandalorians are both an order and a people from which the hero of The Mandalorian series set in the Star Wars universe several hundred years before the first trilogy is descended. The hero of the series is a bounty hunter, one of the best in his guild, who decides one day to retrieve the child of an unknown species that he had delivered to a client, alienating the rest of his guild. He finds himself hunted by the men of his powerful client and must flee with the child. Since the fall of the empire, his people have been living in secret tunnels, making sure to cross paths with as few people as possible in order to continue living in peace. Many of the tunnel dwellers do not appreciate the attention the hero of the series draws to him. We see them telling him several times when he goes there during the first episodes to meet the armourer so that she adds the beskar elements, a rare metal, with which he was paid to find the child. 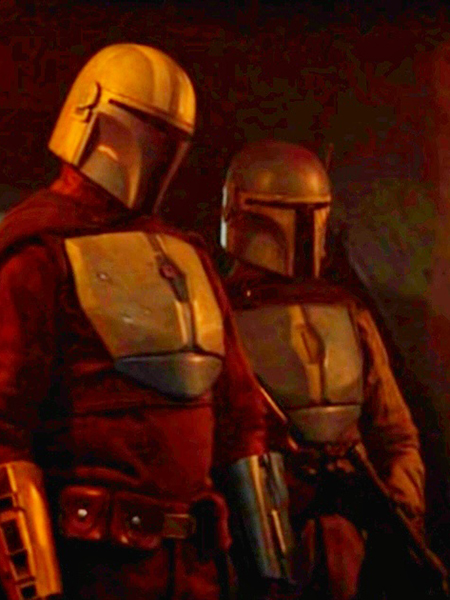 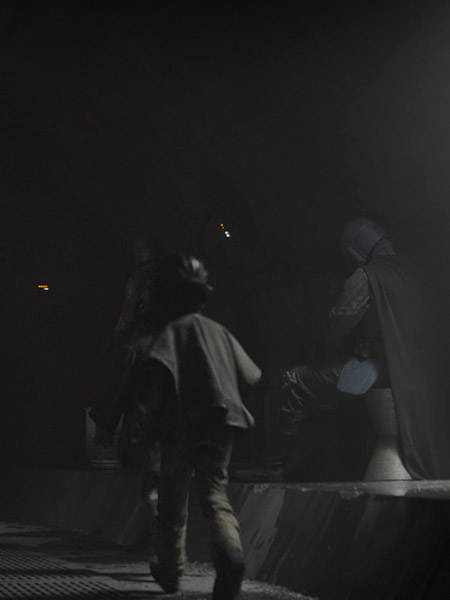 Funko represented here one of the mandalorians that we meet in the tunnels and that come to show their disagreement to the hero. Like all the members of this people, this character wears the helmet, here green and blue, which he is allowed to remove only when alone. She also wears a jumpsuit in these same colors: blue with green armor plates as well as brown boots, a kind of skirt-belt and a cape. The character stands with her hands on her hips and holds a rather ordinary looking rifle on her right shoulder. 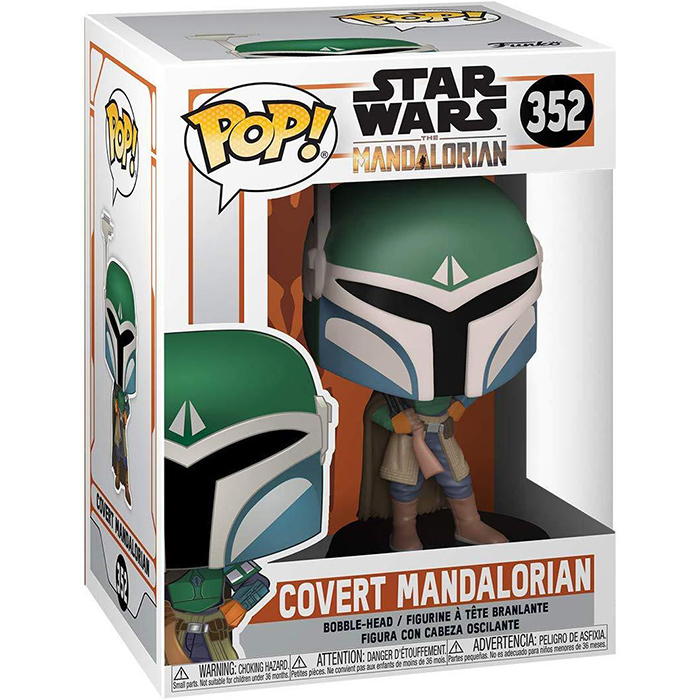