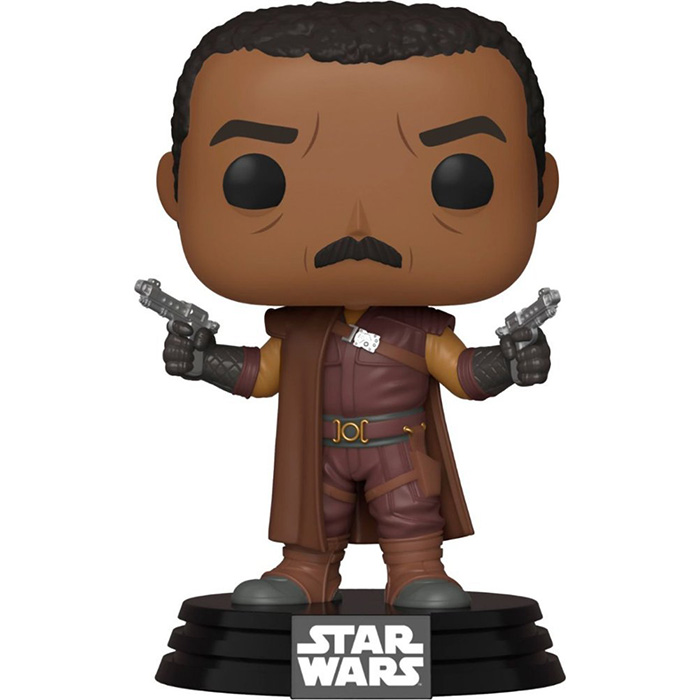 Greef Karga is the guild master of the bounty hunters on the planet Nevarro in The Mandalorian series set in the Star Wars universe several hundred years before the beginning of the first trilogy. We meet him at the beginning of the series when he gives his mission to the Mandalorian, the hero of the series. The Mandalorian must find a child of an unknown species and bring it back to a very wealthy client, a former member of the empire. But after having brought back the child, he changes his mind and comes to get him back, being afraid of what will happen to him. Greef Karga turns against his guild member and a fight ensues where the Mandalorian flees the planet with the child. In the last episodes of season 1, Greef Karga contacts the Mandalorian again to offer him a deal. He helps him get rid of the client who took over the city and he gets his place back in the guild. If this is in fact a trap, after the child saves Greef Karga’s life, he will change his mind and join the Mandalorian. 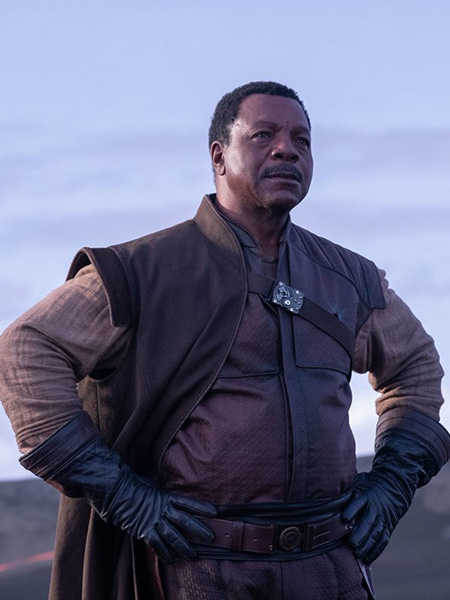 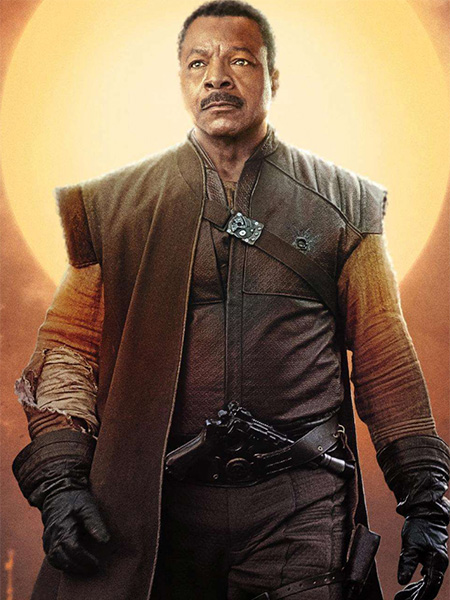 Greef Karga is shown here during a fight. He is wearing a dark red jumpsuit with partly yellow sleeves and thick grey leather gloves. He is also wearing brown boots and several belts and harnesses to store his weapons. In each hand, he holds a rather classic looking pistol being the universe. Finally, at the head level, we find his dark skin as well as his small mustache and his short black hair. He wears a rather hostile expression. 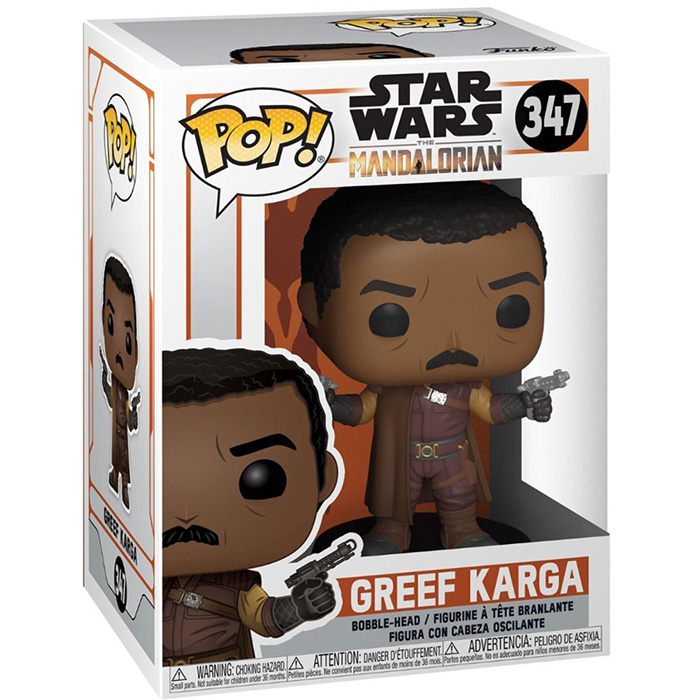