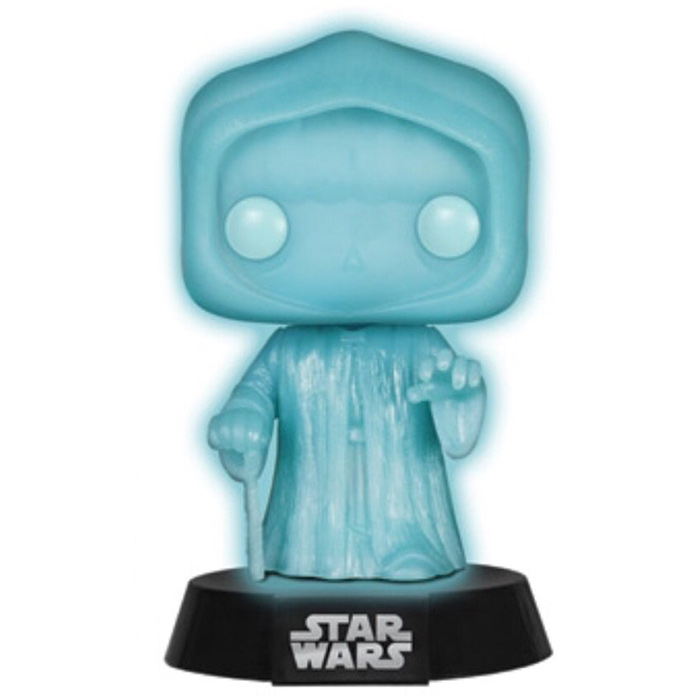 The Last of the Sith

Emperor Palpatine is one of the important characters in the Star Wars saga appearing in the first two trilogies. In the second trilogy (taking place 30-20 years before the first), Emperor Palpatine is a member of the Senate and mentor to the young Anakin Skywalker. While he initially appears to be a rather good man, we soon discover that he is in fact one of the last knights of the dreaded Sith order, which he wishes to see restored. Thanks to his persuasiveness and knowledge of politics, he will succeed in bringing Anakin Skywalker to the dark side of the force and will be elected leader of the Senate. He was elected leader of the Senate, and later obtained full powers to become the leader of the Galactic Empire. He will remain so until the end of the first trilogy, until Anakin, now Darth Vader, finally turns against him. 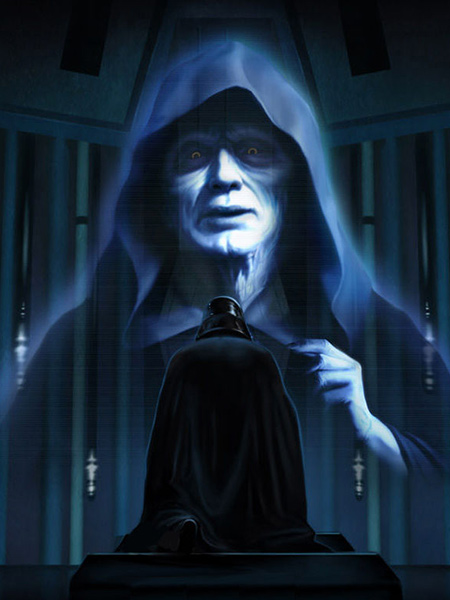 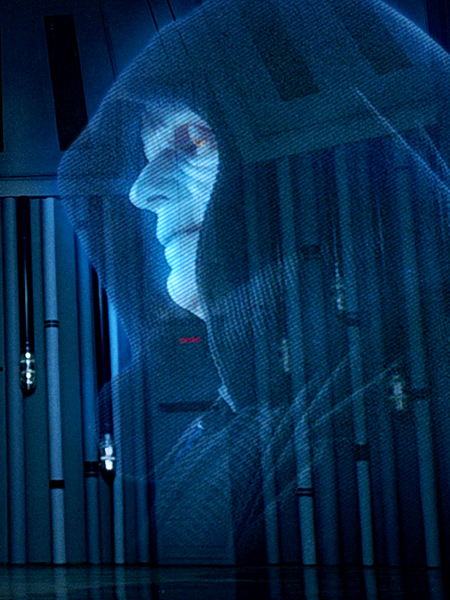 This figure is a replica of the one already existing for this character except that it is entirely light blue and glows in the dark. It represents the Emperor when he appears in hologram to Darth Vader several times during the first trilogy. We can see his long coat and the cane on which he leans to walk. On the head, we can see his face deformed by so many years of using the force to do evil, as well as the big hood that hides part of it. 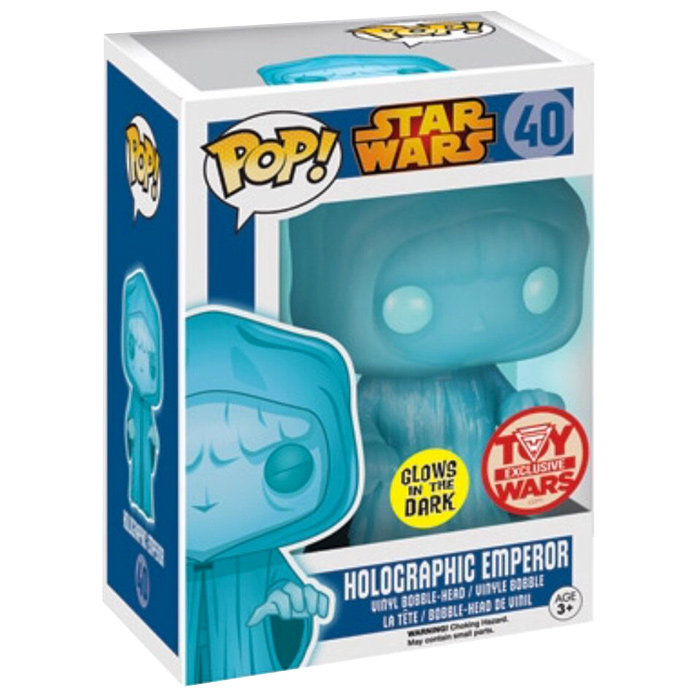