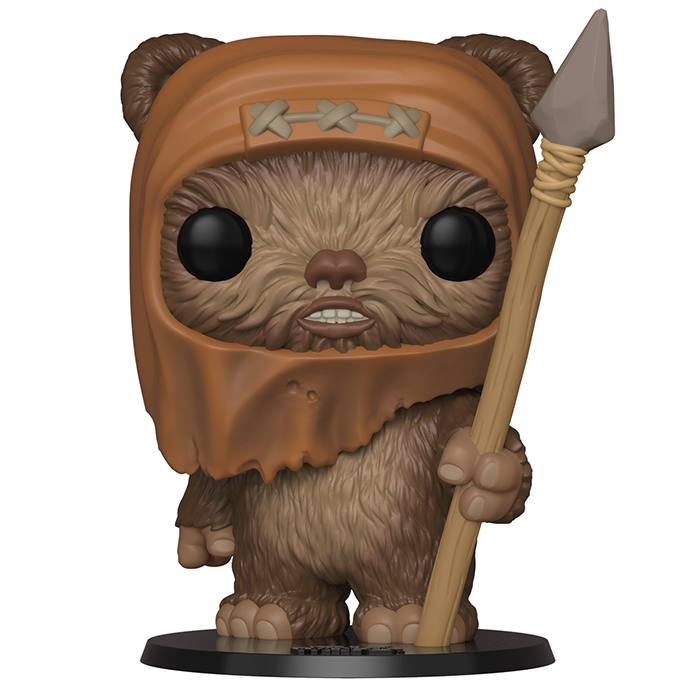 A proud warrior despite his size

Wicket is one of the famous Ewok tribe members living on the moon of Endor in the Star Wars universe. We first meet them in the third film of the first trilogy, Return Of The Jedi. Indeed, Luke, Leia and Han go to this planet to prepare the attack against the Death Star and come across these funny little hairy creatures. Leia tries to communicate with Wicket but they don’t trust them and take the three humans prisoner. Fortunately, they have C3PO with them who with his brilliance and knowledge is taken for a god and convinces the ewoks to release and even help the humans. 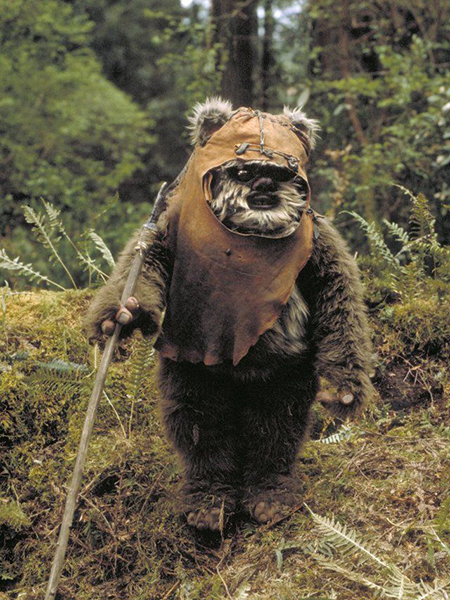 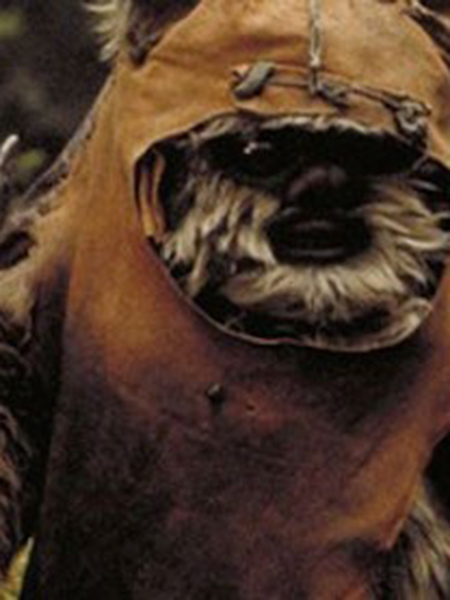 For this new version of Wicket, Funko has depicted him in a 25cm supersized version. He’s on a simplified base and doesn’t have a moving head like the other Star Wars characters. The fur that covers his body is very nicely represented as well as his funny feet and hands that look quite rough. On the head, we find his big black eyes, his large nose and his mouth. He wears a kind of brown hood with his ears sticking out and, finally, he holds a spear in his left hand. 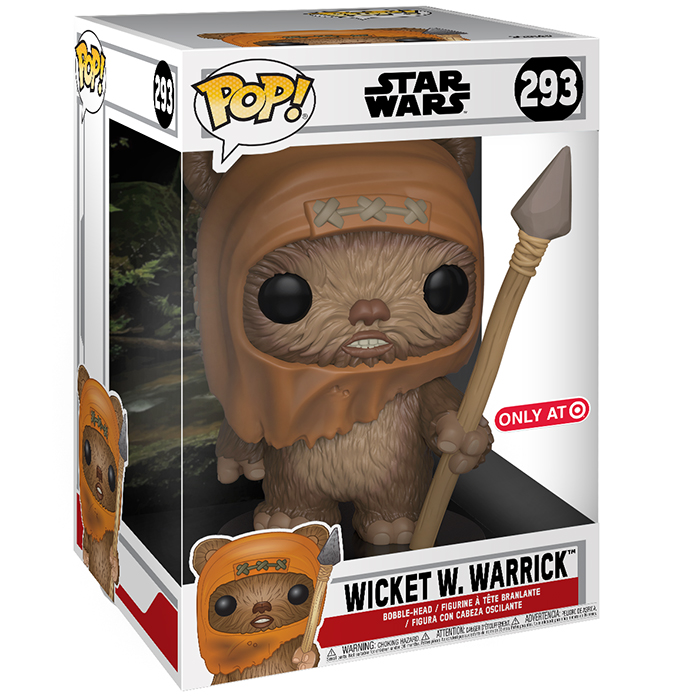