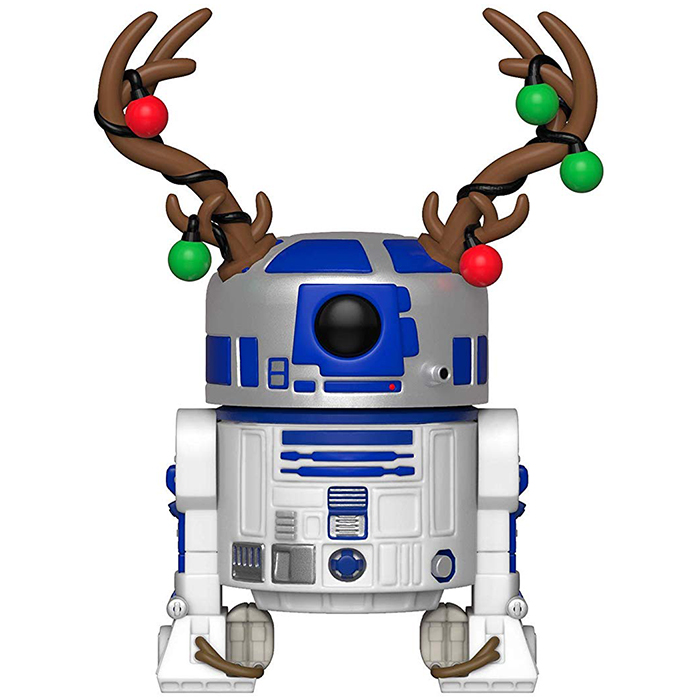 R2-D2 is one of the famous little robots of the Star Wars saga. We discover him in the first movie when he is sent with his companion C3-PO by Princess Leia to send an SOS message to Obi Wan Kenobi. But the robots are intercepted by a smuggler before being fortunately recovered in extremis by Luke Skywalker before they are put in parts. R2-D2 will later become a flight assistant for Luke and then Han Solo and we will learn that they were first in the service of Anakin Skywalker before he erased their memory. 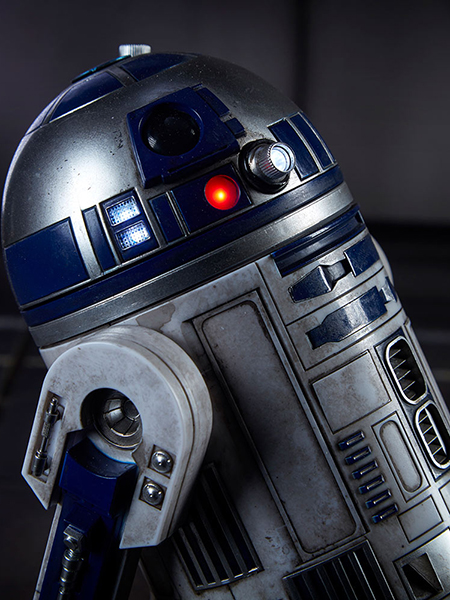 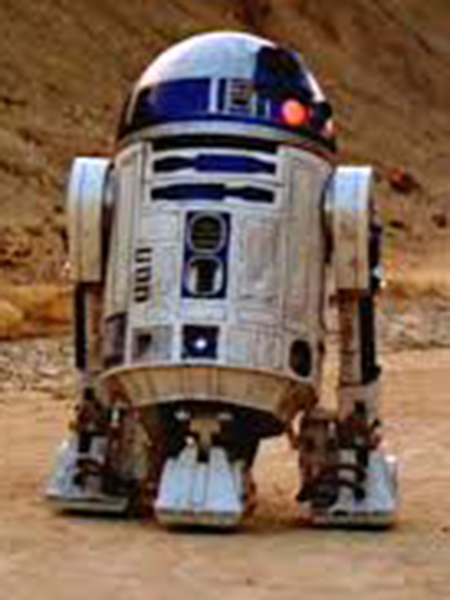 This version of the little robot is of course not in the movie but was created by Funko for its Christmas themed action figure series. We find the usual look of R2-D2 with his round and retro shape with all the details of small buttons are very well represented. At the head level, there is a single large black element that serves as an eye. Finally, on his head are hung two reindeer antlers to which are attached small lights. This makes it a perfect Christmas decoration for geeks. 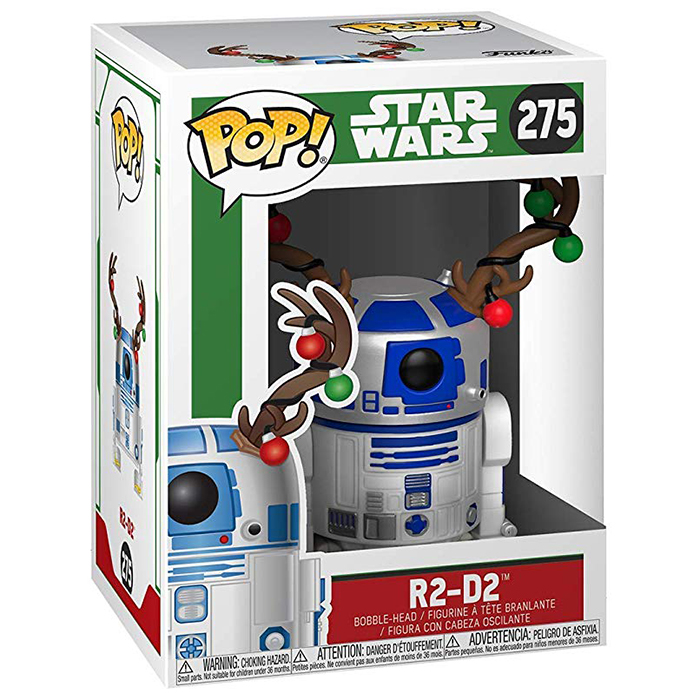