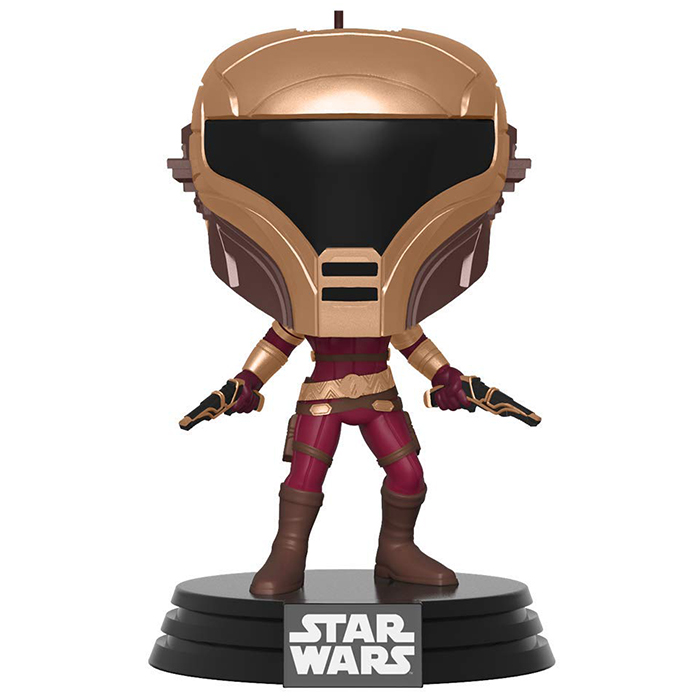 A figure from the past

Zorii Bliss is a character we meet in the film Rise of the Skywalker, the final film of the third Star Wars trilogy. She is a smuggler that we meet in the thieves district of Kimiji. We learn that she had long worked as a team with Poe Dameron, and their way of communicating seems to suggest that there was a romantic relationship between them. Zorii is neither for the Resistance nor loyal to the First Order, she takes missions from all over depending on which will be most advantageous to her. 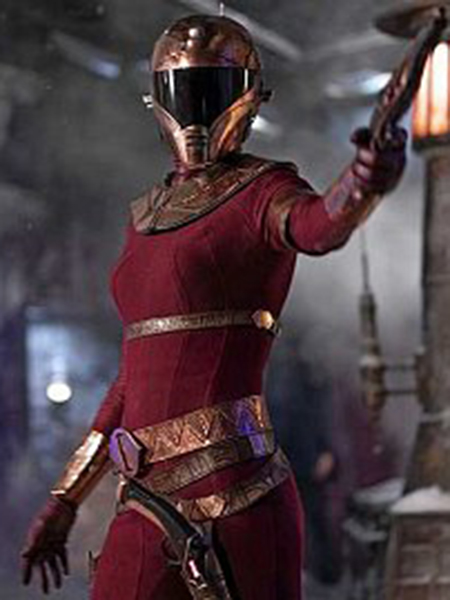 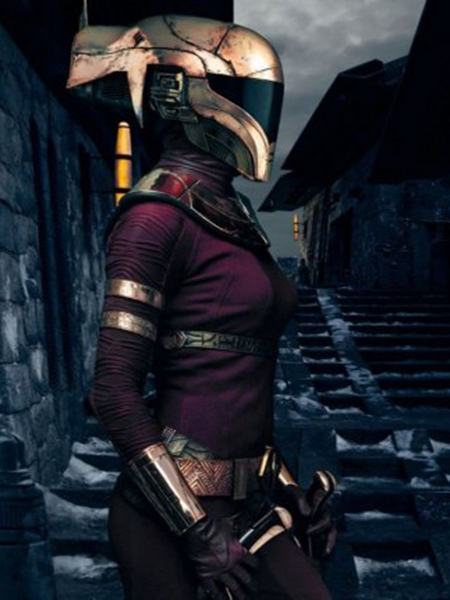 Zorii has been pictured here with her full outfit hiding her identity. She is wearing a dark red skin-tight outfit with brown boots. But along with that, she’s wearing a belt and gold shoulder and wrist guards to match her helmet design that doesn’t go unnoticed. Finally, she is holding a gold patterned gun in each hand. 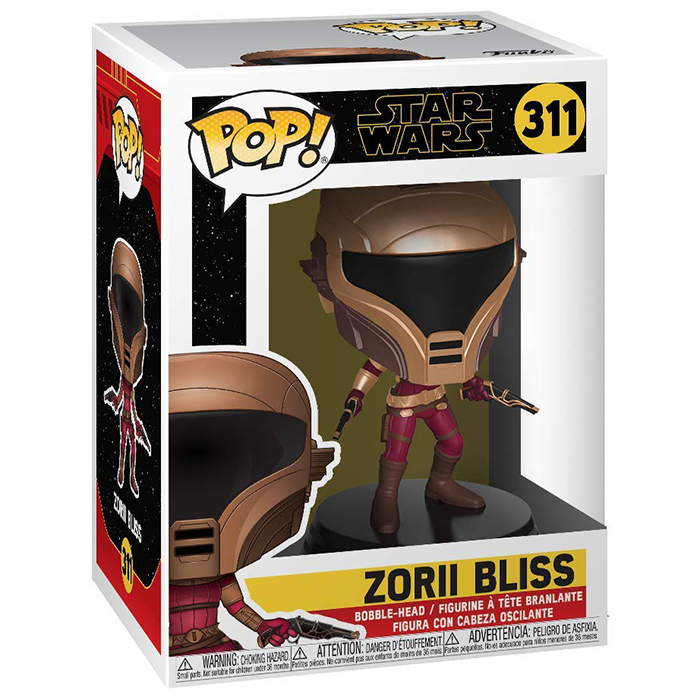