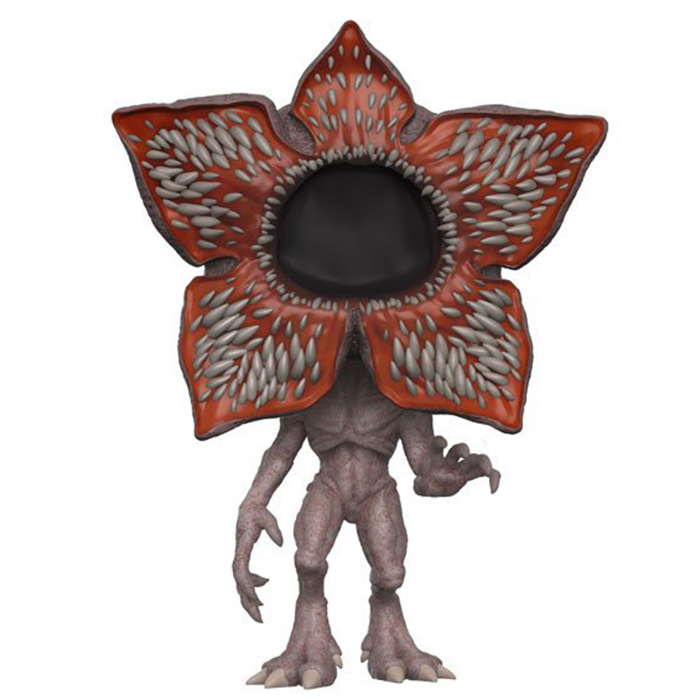 The Demogorgon is the monster from the famous Netflix series Stranger Things. At the beginning of the story in the 80s and in a government research facility, a scientist is chased by something and ends up being abducted and possibly killed by it. Some time later, a young boy is walking home from a game of Dungeons and Dragons with his friends. He comes across the monster and is kidnapped before he can escape. While the sheriff and his mother do everything to find him, his three friends meet a strange girl who seems to have escaped from the center. They decide to help her hide and soon realize that she is not ordinary and may know something about their friend’s whereabouts. Having few words to express herself, she shows the boys the figurine of a Dungeons and Dragons monster to explain what happened to their friend Will. Thus, the strange monster with the strange head of a carnivorous plant is named the Demogorgon. 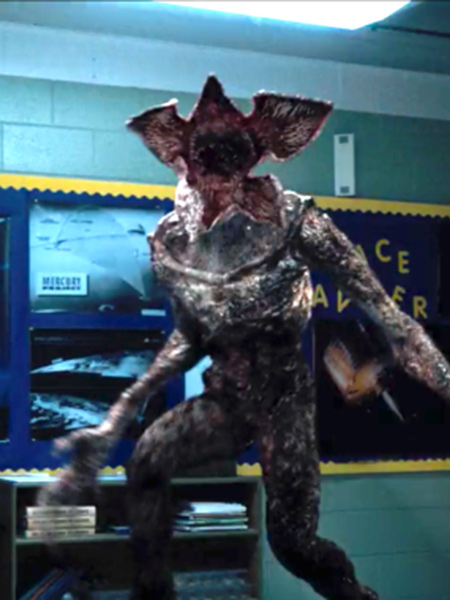 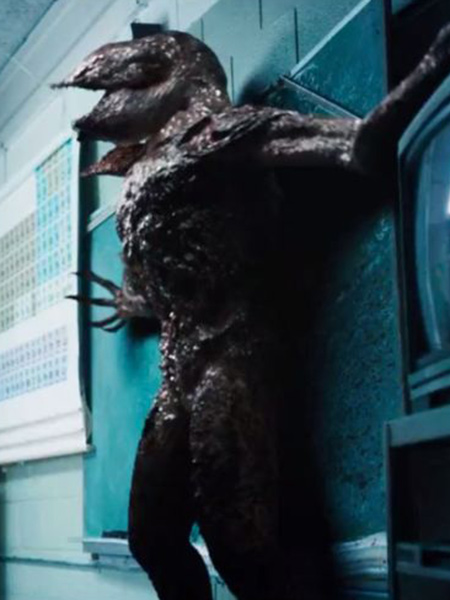 As you can see, body-wise, the monster is more or less humanoid with a trunk as well as two legs and two arms. But its skin is a not very healthy white/pink and its fingers are very long and clawed. As for his feet, they look like the legs of a big bird of prey than a man. Finally, it is on the head that the Demogorgon is particularly recognizable. When its mouth is closed, it is vaguely humanoid, although it has no eyes, but when it is open, it stretches exaggeratedly and takes the shape of a kind of carnivorous plant. 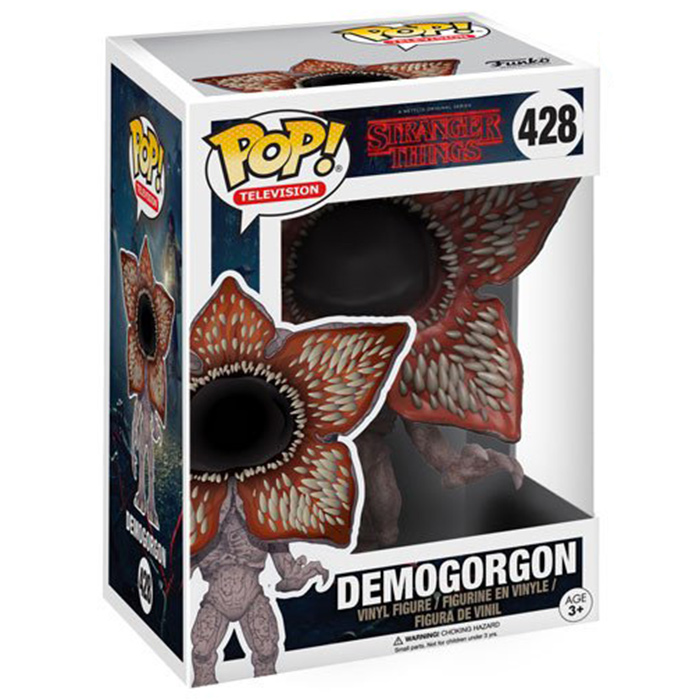