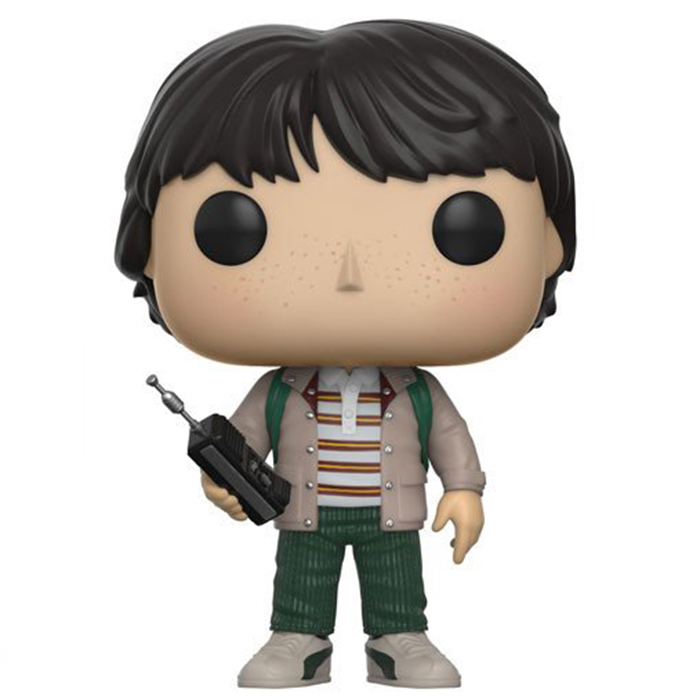 Mike is one of the main characters in the Netflix phenomenon series Stranger Things. In this series created in 2016 but set in 1983, the story is told of a young boy’s strange disappearance and the attempts to find him by his family, friends, and the local police in this quiet little town, all with an atmosphere somewhere between Stephen King and Spielberg. At the beginning of the story, Will leaves his friend Mike’s house after a game of Dungeons and Dragons. But on the way, he meets a terrifying creature, which had some time before attacked a scientist working not far from a government building, and it pursues him. He runs away but the creature manages to catch up with him and kidnaps him without a trace. Soon his three friends Mike, Dustin and Lucas, realize that there is something strange about his disappearance and decide to investigate on their own. Fortunately for Will, the three young boys are far from stupid and will soon be able to discover vital information. 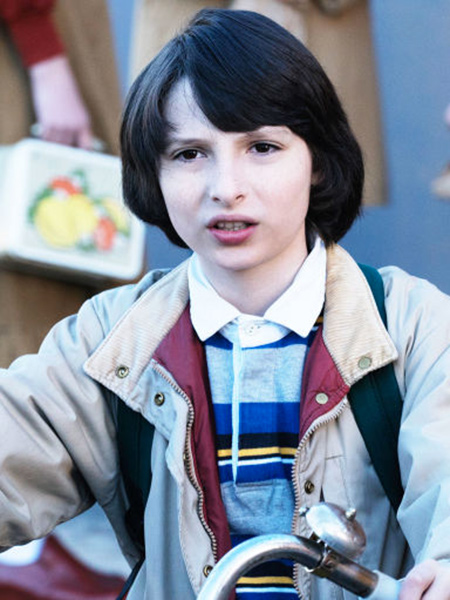 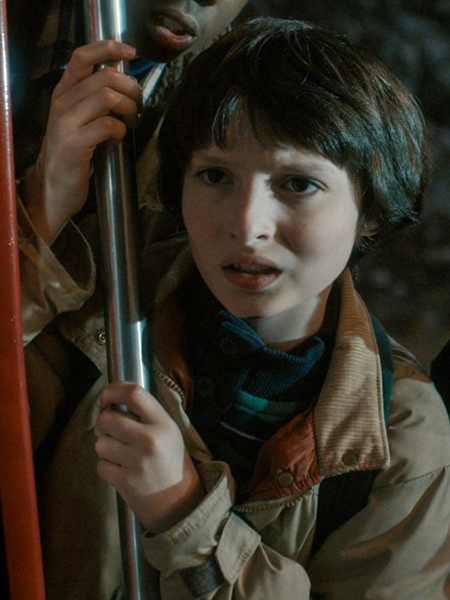 Like all the other characters in the series, Mike has a very typical 80s look. As the series takes place over a short period of time, he wears the same clothes almost all the time. We find his green corduroy pants and his white polo shirt with red and yellow stripes. With this, he wears white and black sneakers, typical of the fashion of that time. Over it, he wears the beige jacket he wears throughout the series. At the level of the head, we can see the freckles on his face and his haircut with a well marked fringe. He carries a bag on his back in his hand, he holds a walkie-talkie in his hand. Indeed, for lack of mobile phone, the three boys passionate about cibi communicate with each other through these devices. 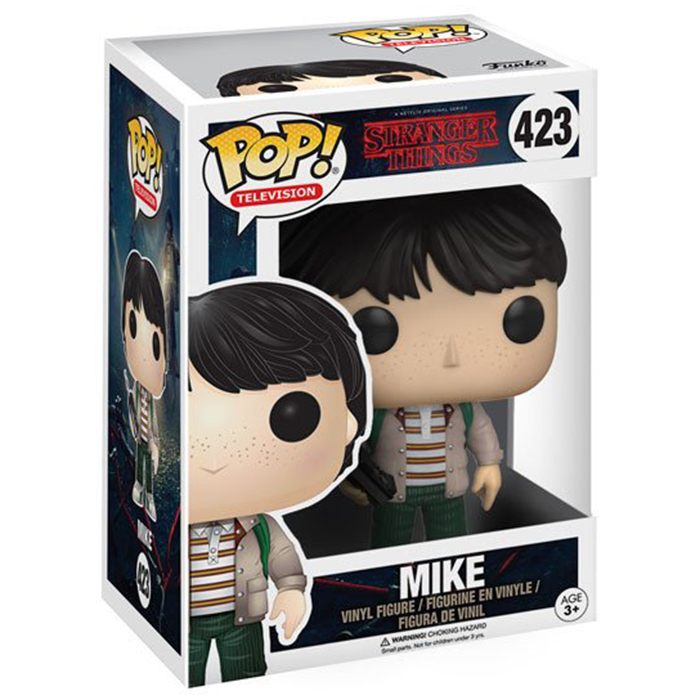