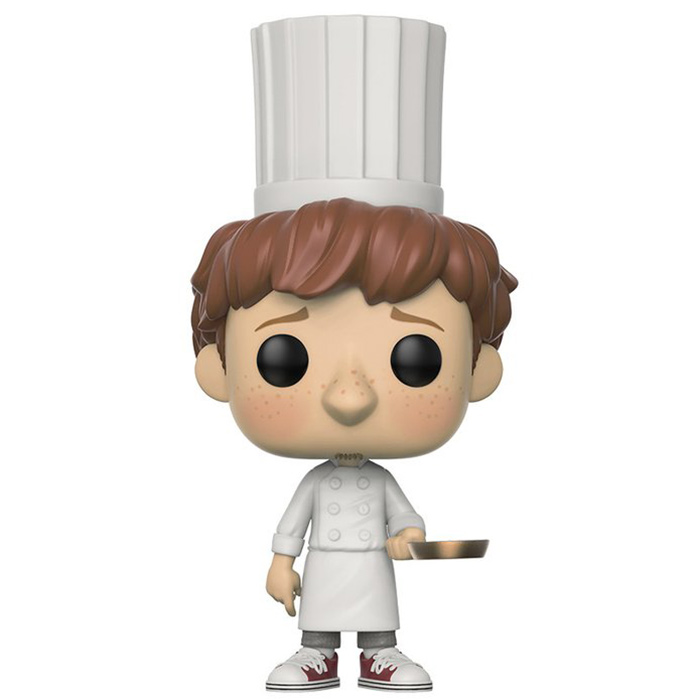 Alfredo Linguini is one of the main characters in Ratatouille, the Disney Pixar animated film set in Paris. Being the hidden son of the great chef Gusteau, Alfredo Linguini gets hired in his great Parisian restaurant as a kitchen assistant although he has no real talent for cooking. It is then that he crosses paths with Remy, a little rat who has taken all of Gusteau’s classes and has become a cooking genius. They make a deal. Remy will hide under Alfredo’s chef’s hat to direct him by pulling on different strands of his hair. In this way, Alfredo will manage to progress and Remy will become the chef he always wanted to be through him. 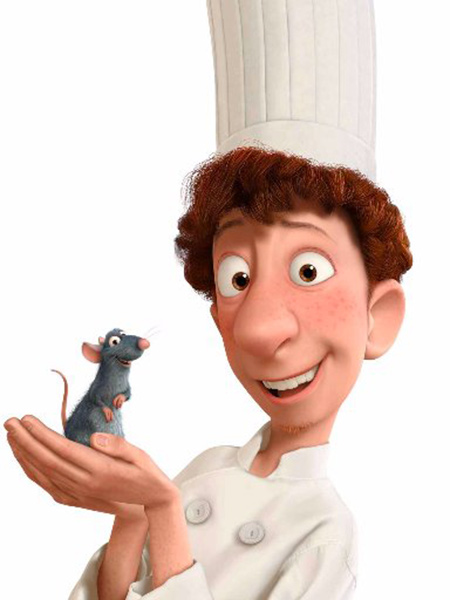 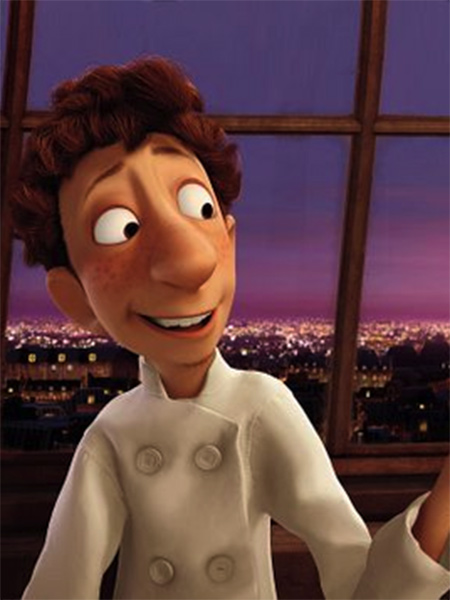 Like most of the other characters in this cartoon, Alfredo has a rather caricatural and recognizable physique. On the body, he wears his white kitchen clerk’s outfit and we can see underneath a grey trousers and red Converse-type sneakers and he holds a frying pan in his hand. On his head, we can see his pink cheeks and his freckles but especially his big nose which for once has not been represented with the usual triangular nose of the pop figures. On his head, we find his thick red hair and his high white chef’s hat. 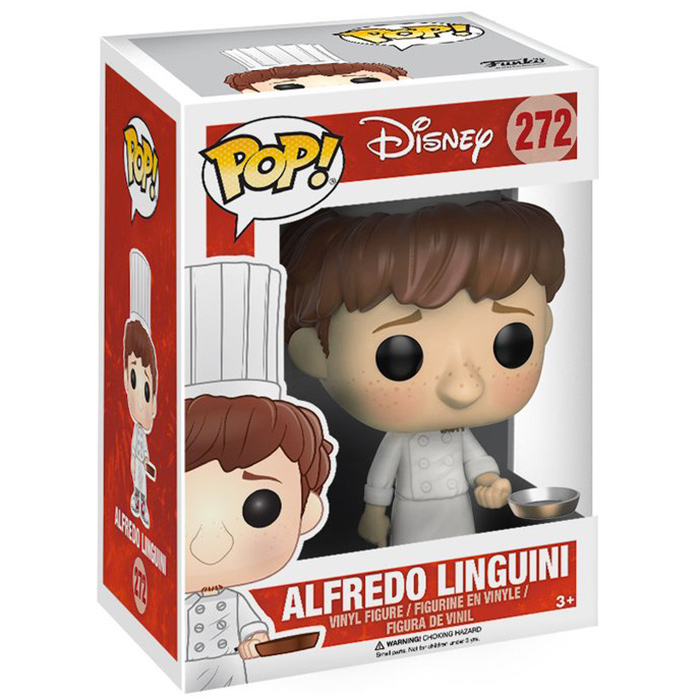