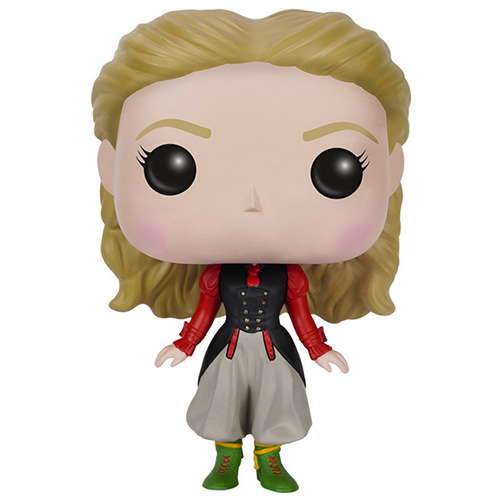 Alice back in Wonderland

Alice Kingsleigh is the heroine of the film Alice Through The Looking Glass. This film is a sequel to Tim Burton’s Alice In Wonderland and is this time adapted from the sequel to Lewis Carroll’s famous novel, Through The Looking Glass. In the first film, Alice found herself in Wonderland following a special rabbit down the rabbit hole and had to help her new friends, the Mad Hatter, the White Rabbit and the Cheshire Cat to fight the evil Queen of Hearts. Back home at the end of the movie, Alice decided to follow her desires and go on an adventure on a ship to trade. A few years later, Alice hears the call for help from her friends in Wonderland again. She goes through the mirror in her living room and finds herself in an upside down Wonderland! This time, she will have to confront the lord of time to save her friends, especially the mad hatter. It will also be an opportunity to meet younger versions of the Queen of Hearts or the Cheshire Cat. 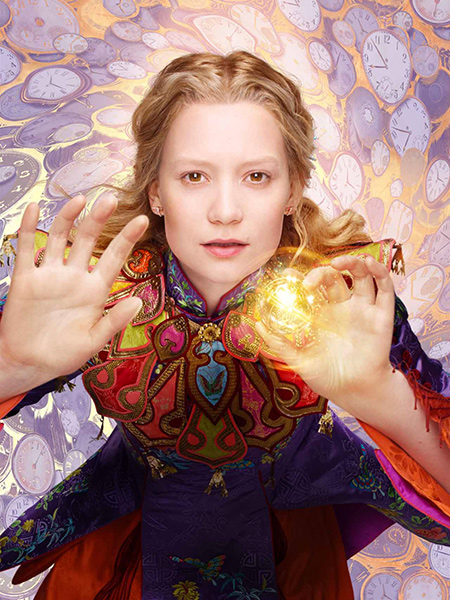 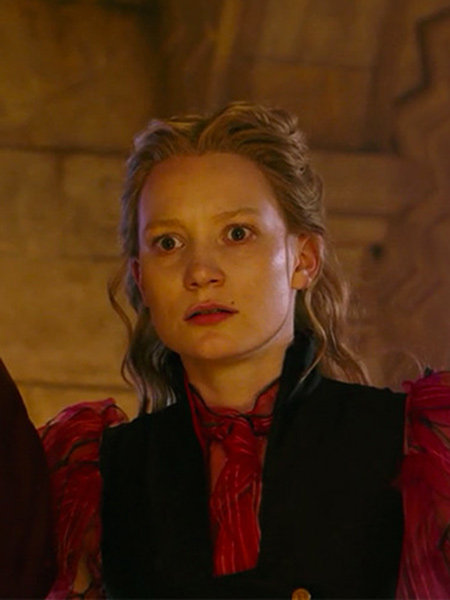 An Alice who grew up

In this sequel to the film, Alice has grown older and more confident and it shows in her clothes. She doesn’t wear her little girl’s dresses anymore, but since she trades all over the world, she has to wear more practical clothes. So we find the wide beige pants tucked into green boots that she wears at the beginning of the film. But this is still Alice in Wonderland and there must still be a dose of color and madness. So we find this black bodice longer in the back and worn over a red shirt with puffed sleeves. On the head, her face is simple but we find her pale complexion and her pink cheeks. Her pretty curly blond hair is held back and falls in her back. 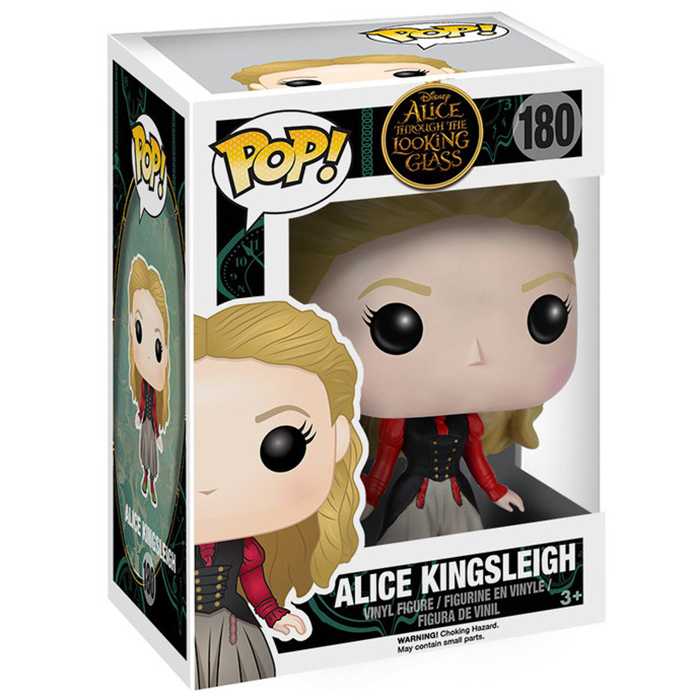