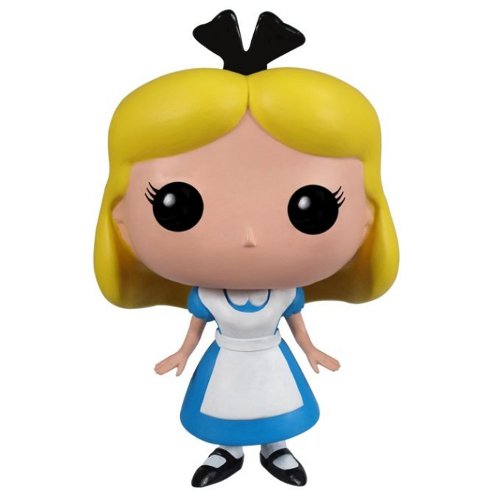 Alice is the main character in the Disney Studios cartoon “Alice in Wonderland”. The cartoon is based on Lewis Carroll’s novel “Alice’s Adventures in Wonderland” which was originally not intended for children. At the beginning of the story, Alice is bored in a park while her sister reads to her from a storybook, while dreaming of a more fun world where books would only have pictures. Then she sees a white rabbit with a pocket watch running towards his burrow, repeating that he is late. She decides to follow him, falls down a seemingly bottomless hole and finds herself in Wonderland, where the most incredible adventures befall her. For Lewis Carroll, Alice is, among other things, a way of criticizing his rigid English education, which sometimes seemed as absurd as the characters the little girl will meet on her journey. 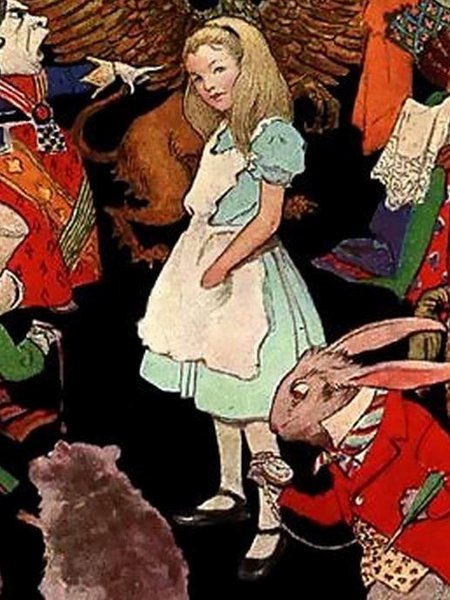 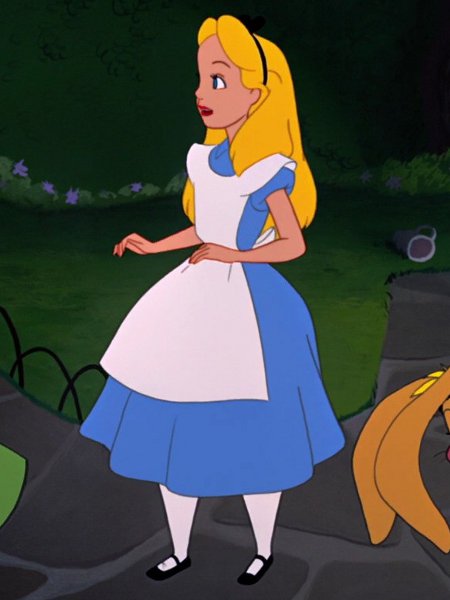 This figure is inspired by the Walt Disney cartoon version of Alice although she herself is already strongly inspired by the first illustrations dating from the time of the publication of the novel by Peter Newell or John Tenniel. Alice being an English schoolgirl, she wears a dress below the knee with a white apron. As in Peter Newell’s illustrations, the dress is blue with balloon sleeves. Contrary to the Alice of the cartoon, Funko decided to make the collar of the dress in white but remained faithful to the white tights and the little black ballerinas. Finally, we find the characteristic haircut of the female Disney characters created in the 50s like Cinderella or Sleeping Beauty. The little black bow on her head is for me the small cute detail of this figurine. 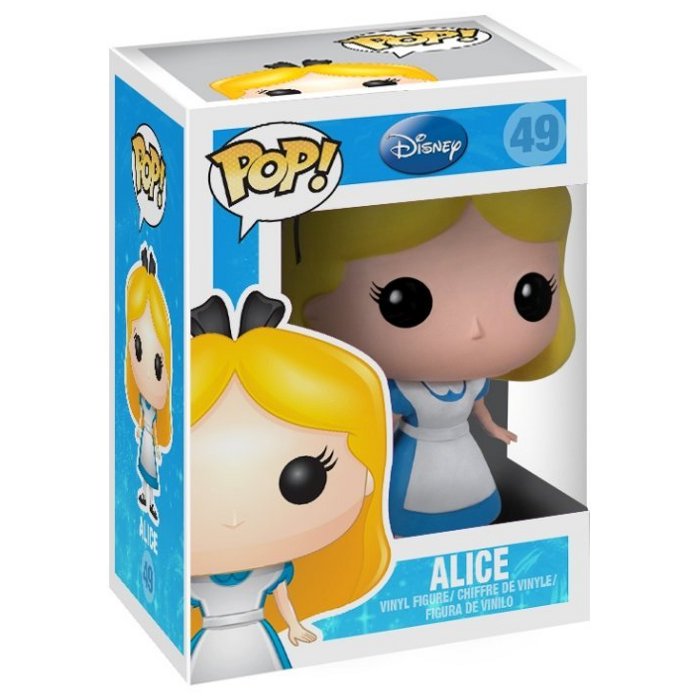