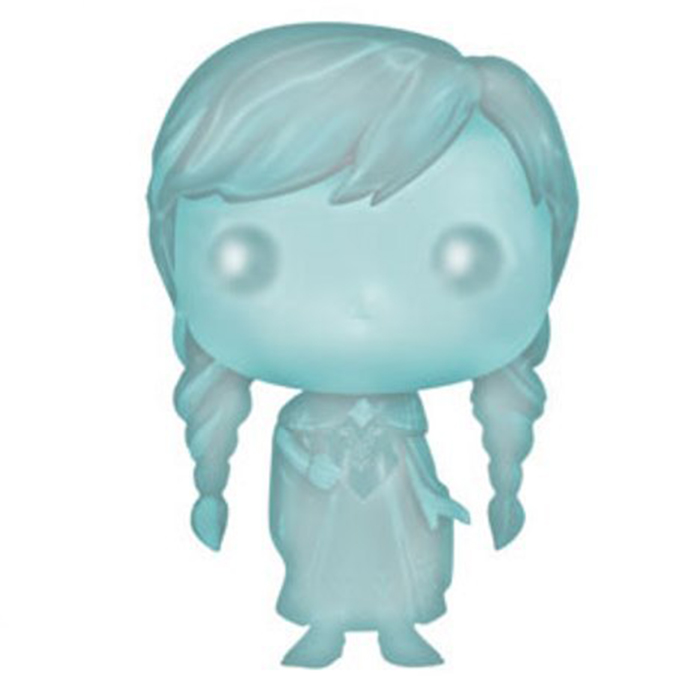 Anna is one of the young princesses of the kingdom of Arendelle in the famous Disney Studios cartoon The Snow Queen. At the beginning of the story, little Anna is very close to her sister Elsa and they often play together, having fun with the power Elsa has to create snow and ice at will. But one day Elsa unintentionally injures Anna’s head and in order to heal her, the trolls must remove the memories of Elsa’s power from Anna’s head. Terrified of hurting anyone else, Elsa begins to live a reclusive life, refusing to see her sister. But some time later, their parents die and when Elsa comes of age to rule, she has no choice but to go out and attend the ceremony. But after an argument, she loses control of her powers and decides to flee to the mountains. When Anna finds her, Elsa unintentionally hurts her again and her body slowly begins to freeze, and only an act of true love can save her. 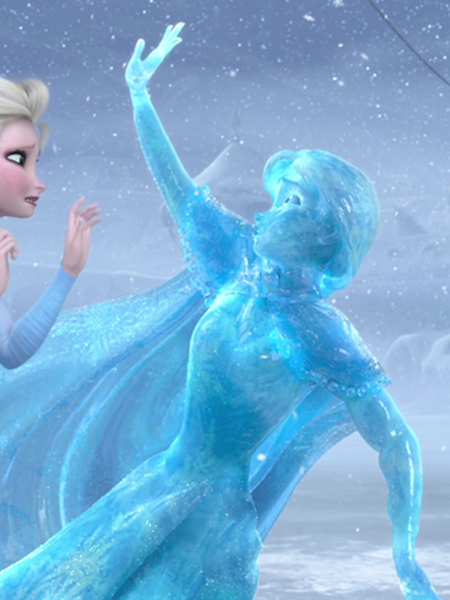 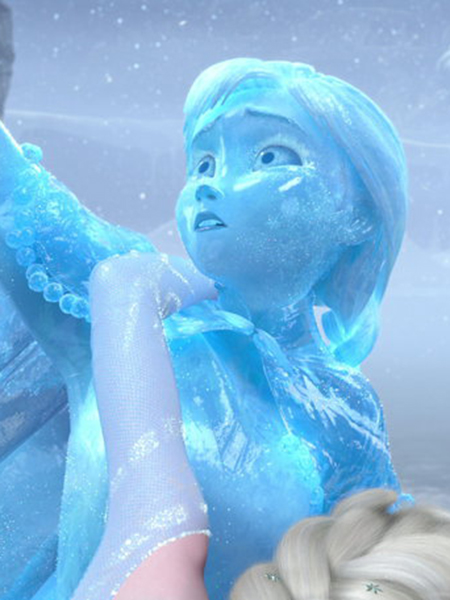 For this exclusive figure, Funko decided to represent Anna towards the end of the movie when her body finally finishes freezing completely and she is transformed into an ice statue. We can still recognize the shape of her dress with the little cape she wears over it. On the head, her face is quite simple but we find her hair with a small fringe and two long braids on the sides of the face. And of course the whole thing is represented with a slightly translucent blue plastic to reproduce the effect of an ice statue. 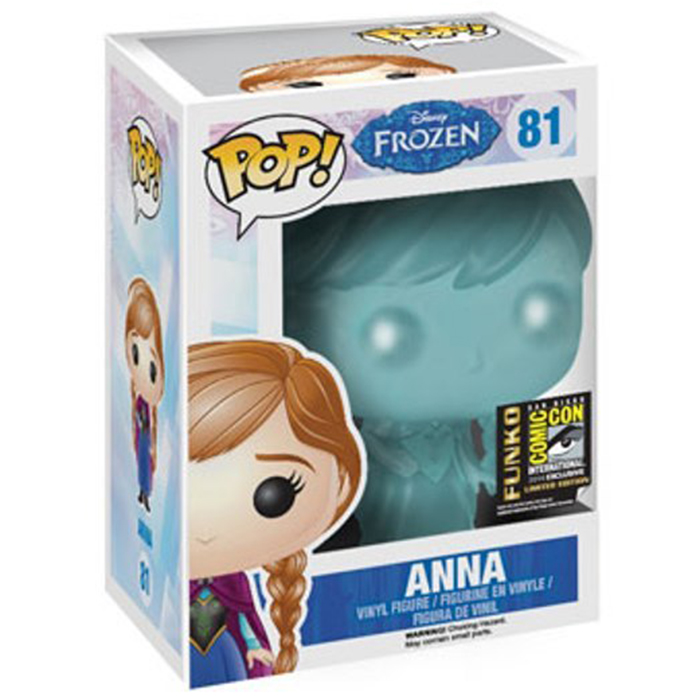