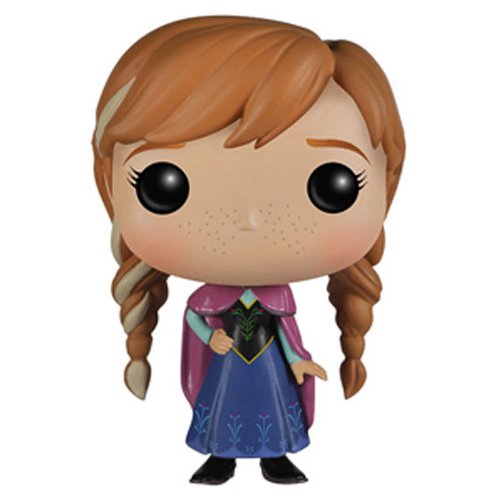 Anna is one of the main characters in the Disney Studios cartoon “The Snow Queen” loosely adapted from one of Andersen’s most famous tales. Anna is the younger of the two princesses of Arendelle. One night while she is playing with her sister Elsa who has the power to control ice, she accidentally injures her head. Anna is healed by the trolls, but they advise Anna to forget about this event and her sister’s powers to protect her. The princesses then live in seclusion and do not see each other until Elsa comes of age. Indeed, after the death of their parent, she must take their place and be crowned. However, because of her poor control of her powers, she unintentionally causes a snowstorm and decides to flee the kingdom and go into exile in the mountains. During the party, Anna meets a certain Hans for whom she falls in love at first sight and decides to marry him. But when her sister flees, she decides to follow her back to stop the storm. On the way, she meets Kristoff, a mountain man who will help her in her quest and with whom she will finally fall truly in love. When Anna is once again unintentionally injured by her sister, it becomes clear that Hans’ intentions were not so pure and it is finally Elsa, with Kristoff’s help, who saves her sister and the kingdom. Anna is a charming and playful girl but also a little naive and overconfident. 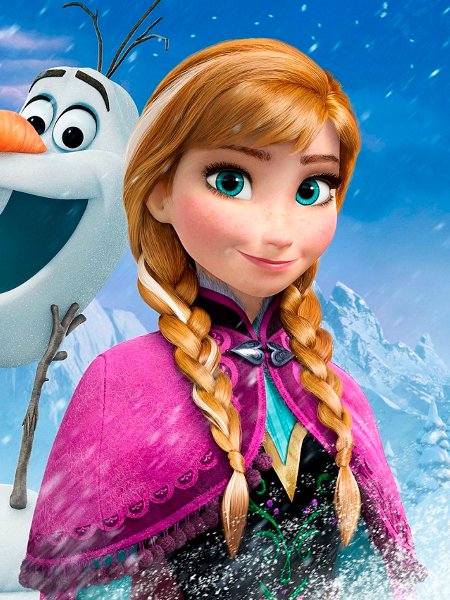 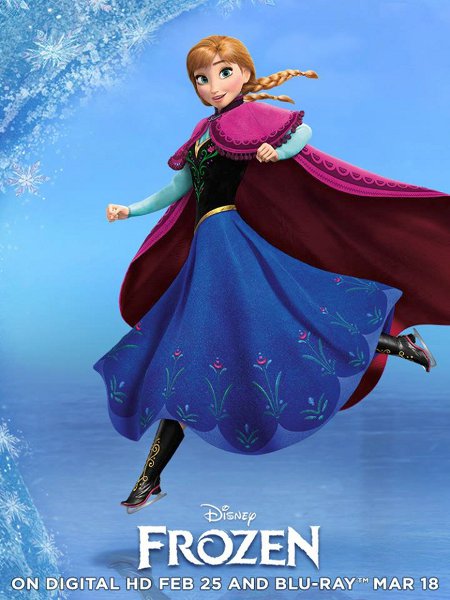 For all fans of the Frozen movie and Funko, this figure is the one to have. It is in my opinion one of the cutest and most successful they have done so far. The creators logically chose to represent her with the outfit she wears during the majority of the movie, the one she wears when she goes looking for her sister. It’s a rather classic Disney princess outfit: long dress and very marked waist. The Russian influence of the dress style is very well rendered with these bright colors: the pink of the coat, the turquoise of the sleeves and the blue of the skirt. But we also find the particular shape of her coat and the finely represented patterns on the blue skirt and the black and gold bustier. Her face is also particularly well done with its adorable freckles and the eyebrows that give her that slightly sad look. Finally, her two nicely detailed braids make this figure really adorable, without forgetting the white streak caused by the injury caused by her sister’s powers. 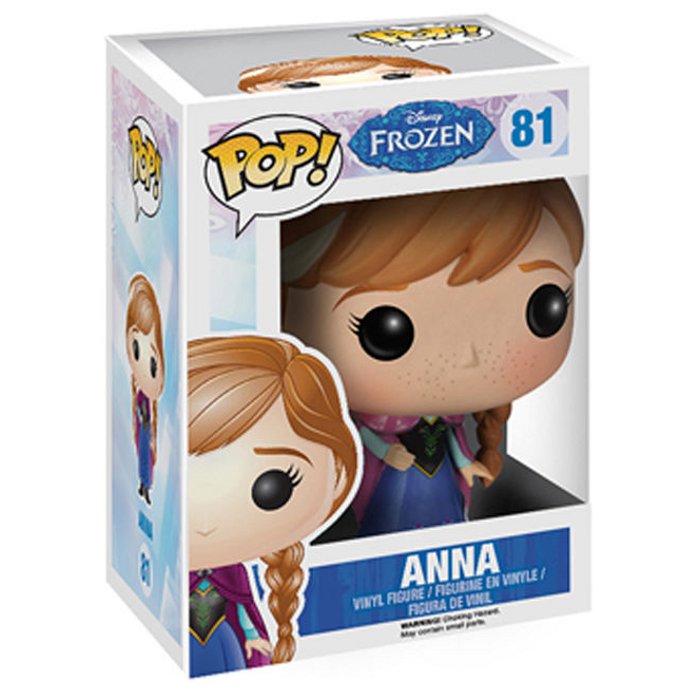