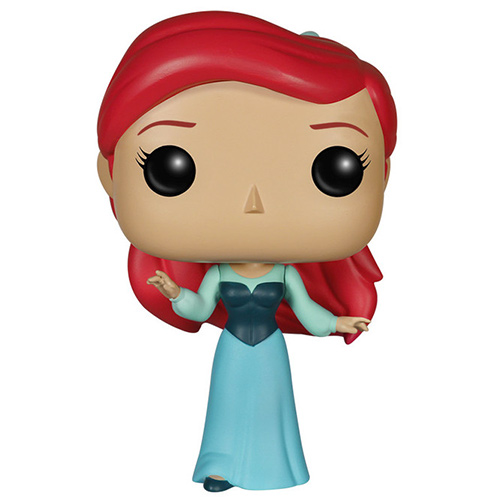 The mermaid with legs

Ariel is the main character in Walt Disney’s cartoon “The Little Mermaid” based on Andersen’s fairy tale of the same name. Ariel is a mermaid and the youngest daughter of King Triton. She has always been fascinated by the human world and collects all the objects related to it. One day, Prince Eric’s boat is caught in a storm and he falls overboard. Ariel saves him, brings him back to the beach and it’s love at first sight. She then has only one idea, to find him but her fish tail prevents her from following him on dry land. She then goes to see the witch Ursula who offers to give her a woman’s legs in exchange for her beautiful voice. She will then have three days to make Prince Eric fall in love with her despite his inability to tell her who she is, otherwise she will become Ursula’s slave forever. 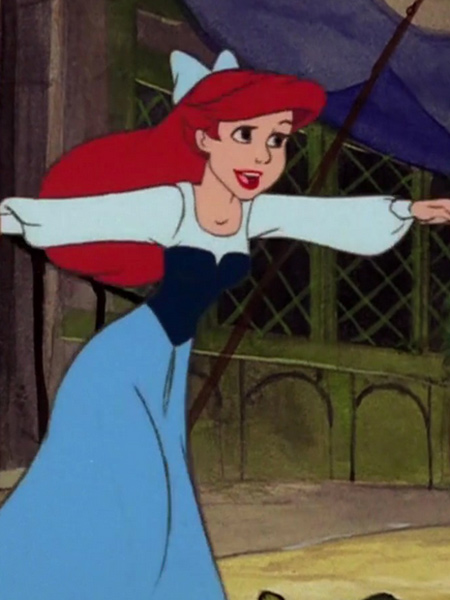 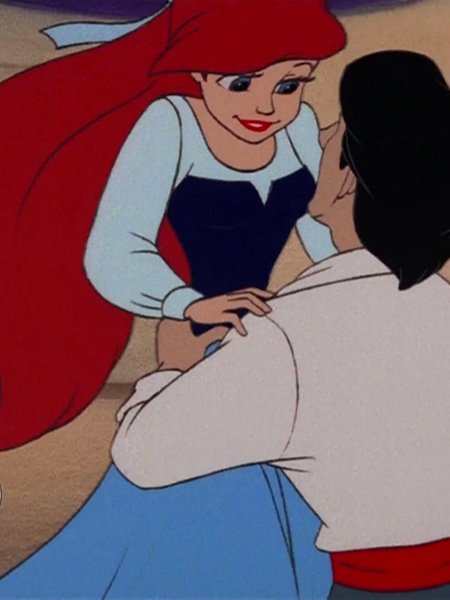 Once Ursula gives Ariel legs, she arrives on land dressed in the sail of a boat, but soon she is accepted into the court of Prince Eric and given real clothes. That’s how Funko decided to represent Ariel for this second version of the character. We find this outfit composed of a full skirt and a light blue blouse as well as a contrasting dark blue corset. The creators of the figurine also decided to make her foot protrude from the dress to show her blue ballerina. At the head level, her face is very simple but we can see her pretty red hair and the big blue bow she puts in her hair. Finally her arms are in a posture that gives the impression that she is about to dance, which reminds us of one of the scenes of the cartoon. 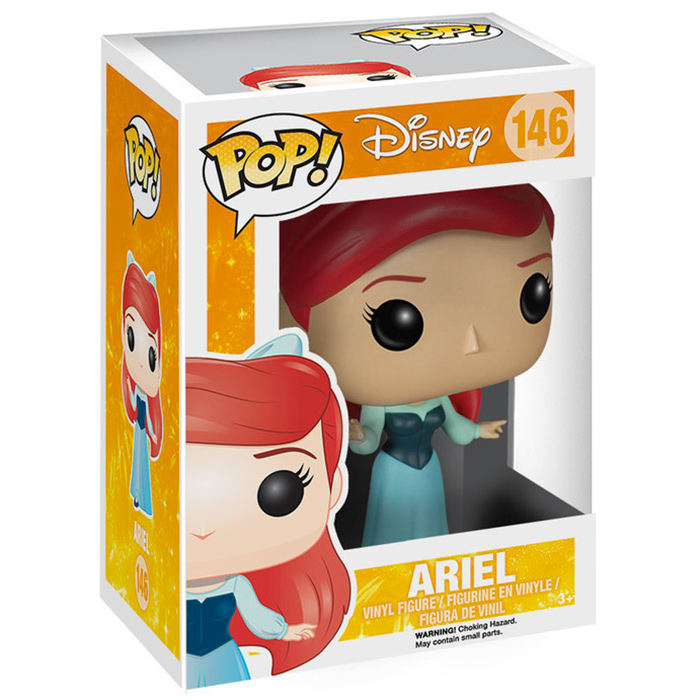