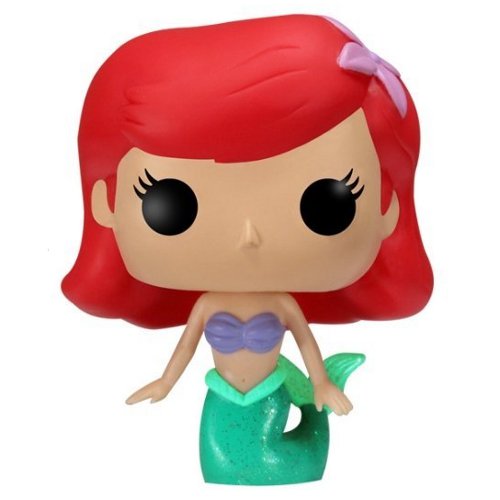 The Funko Pop Figure Ariel Pop (The Little Mermaid) Are you interested?

Disney’s version of “The Little Mermaid”

Ariel is the main character in the Walt Disney Studios cartoon “The Little Mermaid”. The cartoon is loosely adapted from Hans Christian Andersen’s fairy tale of the same name, which has a much less happy ending than the Walt Disney version. Ariel is a mermaid and the youngest daughter of King Triton. She is a romantic girl with a passion for the human world. One day, she saves Prince Eric from drowning and falls in love with him. She then decides to go to the witch Ursula to get her legs to find her prince, but she only accepts in exchange for her voice. She also gives Ariel three days to kiss the prince or she will become his slave forever. Seeing that the prince starts to fall in love with the pretty mermaid, Ursula will do everything to block their way but in the end it will be as usual love that will win. 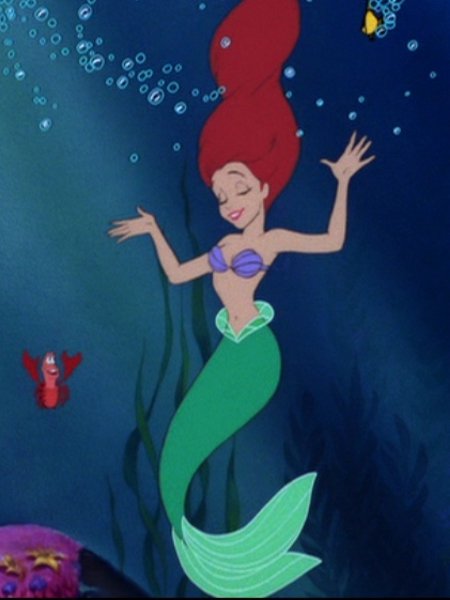 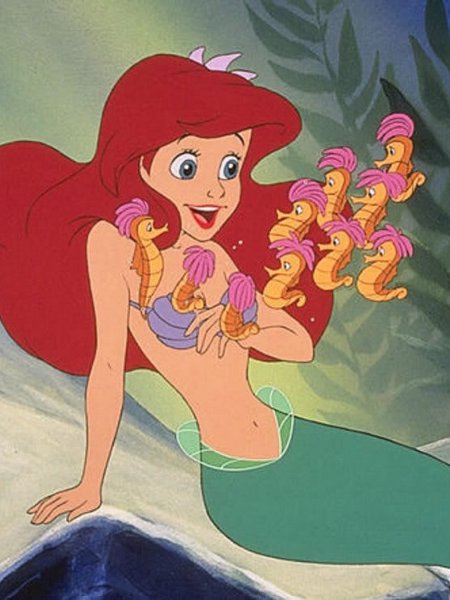 A Mermaid in Motion

Although Ariel spends much of the cartoon with legs, Funko of course chose to depict her as a mermaid with a fish tail. She appears to be standing on her tail as if she were on a rock, which keeps the proportions of the POP figures while giving her a nice movement. Her tail is turquoise green with a nice glittery paint for the magical look. Like in the movie, her flipper and the “belt” are a lighter green. She is also wearing her typical bra made of two purple shells. Finally she is of course represented with her famous red hair, it is less long than in the cartoon but it seems to float in the wind or in the water, which adds to the dynamic side of this adorable figurine. Ariel likes to put flowers or pretty objects in her hair, so she is represented with a pretty pink flower. 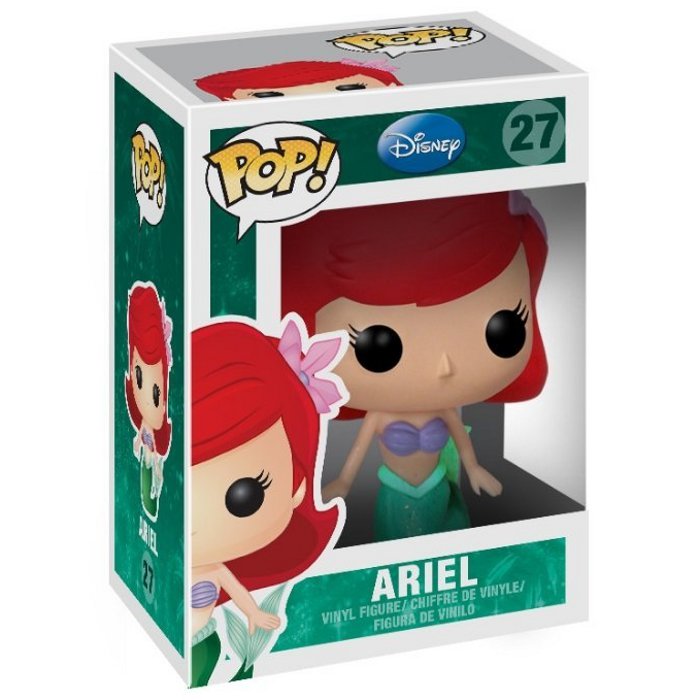 The Funko Pop figure Ariel Pop (The Little Mermaid) Are you interested?