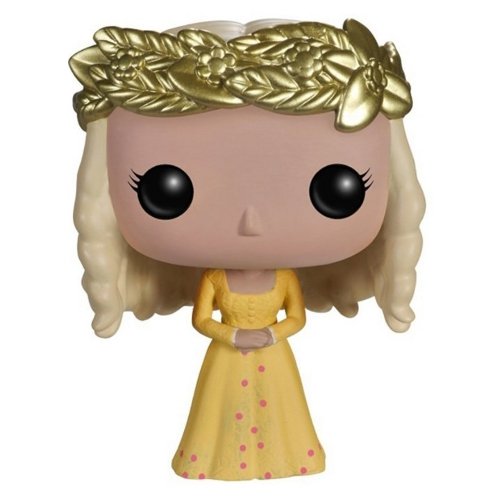 Aurora from Maleficent’s point of view

Aurora is one of the main characters in Walt Disney’s film “Maleficent”. Like the cartoon “Sleeping Beauty”, it is based on the Grimm brothers’ tale of the same name. But this time, the Disney studios decided to focus on the character of Maleficent by showing the story from her point of view and by offering an alternative ending to the original tale. As in the Grimm brothers’ version and the cartoon, Maleficent curses Aurora on the day of her baptism and condemns her to die before her 16th birthday. The little girl will therefore be taken by 3 fairies to live anonymously in the forest until the day she turns 16. But while Maleficent curses her out of pure malice in the cartoon, in the film she does it out of revenge against King Stefan who betrayed her to come to power. Unlike the cartoon, Maleficent never loses track of Aurora. They have several opportunities to meet and Maleficent ends up being touched by the charming and joyful personality of the little girl. They end up becoming very close and Maleficent decides to do everything she can to undo the curse she had put on the girl. This is definitely a more modern version of this tale where it is Maleficent’s maternal love that will wake Aurora from her sleep and not the kiss of an unknown prince. 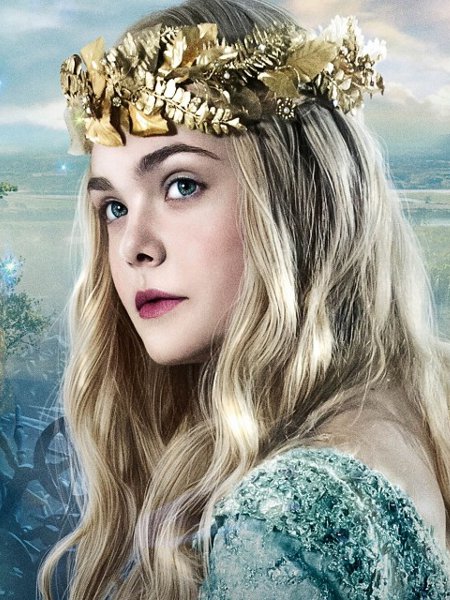 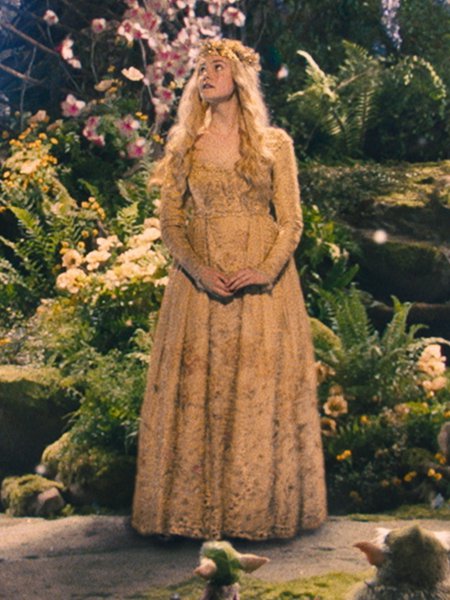 A more magical version of Aurora

Aurora has a wardrobe loosely based on medieval fashion. These are mainly rather wise dresses with high waist and pastel colors to go with the sweet and candid nature of the character. Here she has been represented with the yellow dress that we can see her wearing during her “coronation” among the “magical” people of the forest. As in the movie, she has long sleeves, a high waist and nice tone on tone embroidery. On the lower part of the dress, the pink and pale green floral pattern details have been nicely simplified and the whole is charming. Her hair is a very light blonde and her pretty curls are well rendered. As in the movie, she doesn’t wear a classic metal princess crown but something more vegetal like a laurel crown. This again reminds us of her closeness to the Evil Fairy and the people of the forest. This element is again finely reproduced and makes this figure particularly cute. 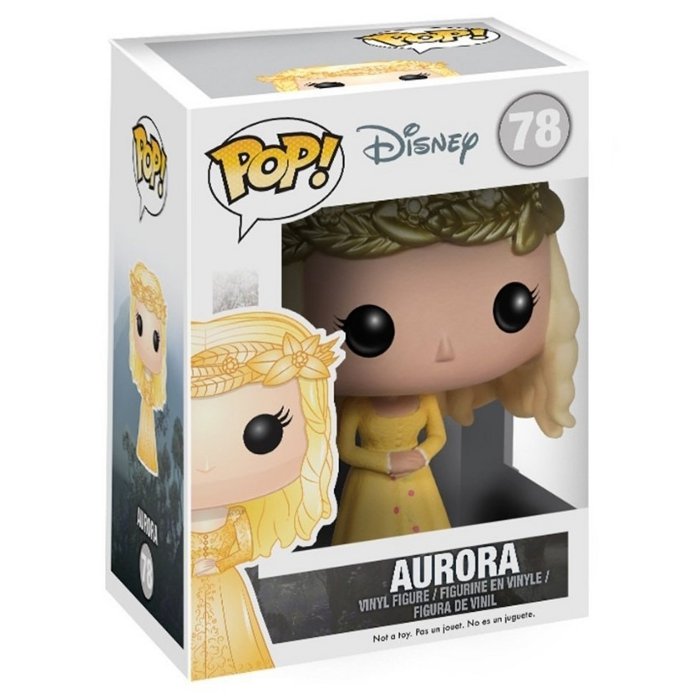