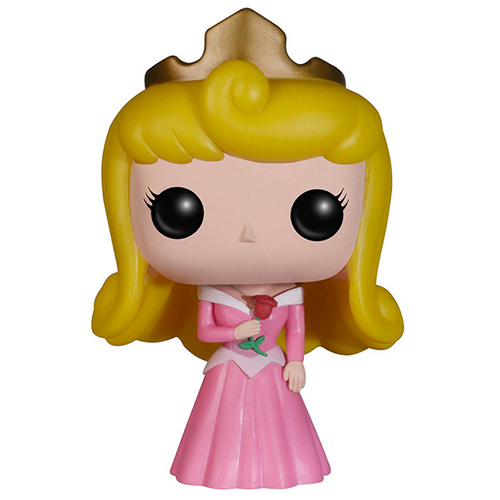 Aurora (Aurora in French) is the heroine of Walt Disney’s cartoon “Sleeping Beauty” based on one of the famous Grimm brothers’ tales. The story begins on the day of the baptism of Aurora, the daughter of King Stefan. Almost the entire kingdom has been invited except for the evil fairy Evil. To take revenge, she casts a spell that predicts that, on her sixteenth birthday, Aurora will prick her finger on the tip of a cattail and die. Her three godmothers, the good fairies, mitigate the spell by saying that she will not die but will fall into a deep sleep. The king and queen, fearing for their daughter’s life, send her to live in secret in the forest with her three fairy godmothers to protect her. But on her sixteenth birthday, her true identity is revealed to Aurore and when she arrives at the castle to find her parents, the curse catches up with her. 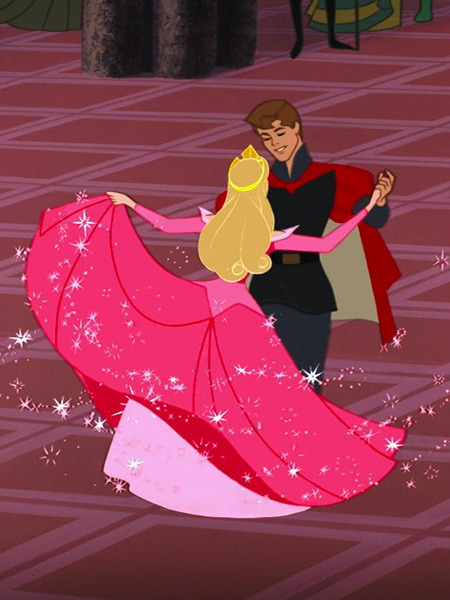 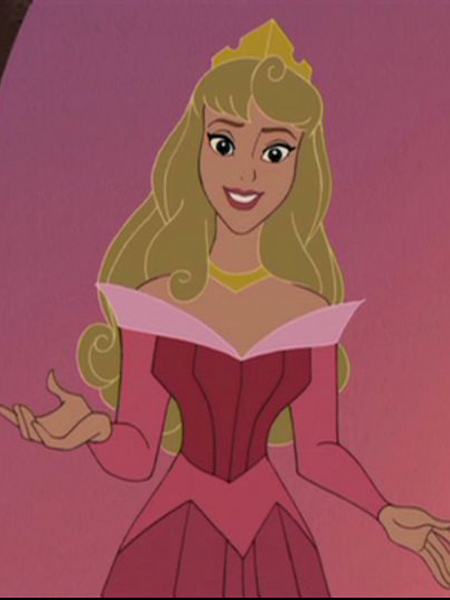 Aurora in a pink dress

Aurora is shown here wearing the dress made by her godmothers for her sixteenth birthday and her return to the castle with her parents. If two of the three fairies argue about the color of the dress, it is finally with the blue version that Aurora will go to the castle but Funko chose to represent her in a pink dress more often used on recent illustrations of the princess. We can find this shape very freely inspired by medieval fashion, the era in which this story is set. We can see the yoke at the waist, the long sleeves and the very particular neckline. On the head, her face is very simple but we can recognize her thick blond hair and her famous golden crown. Finally, she carries in her hands the rose with which we see her when she plunged in the long sleep predicted by the three fairies. 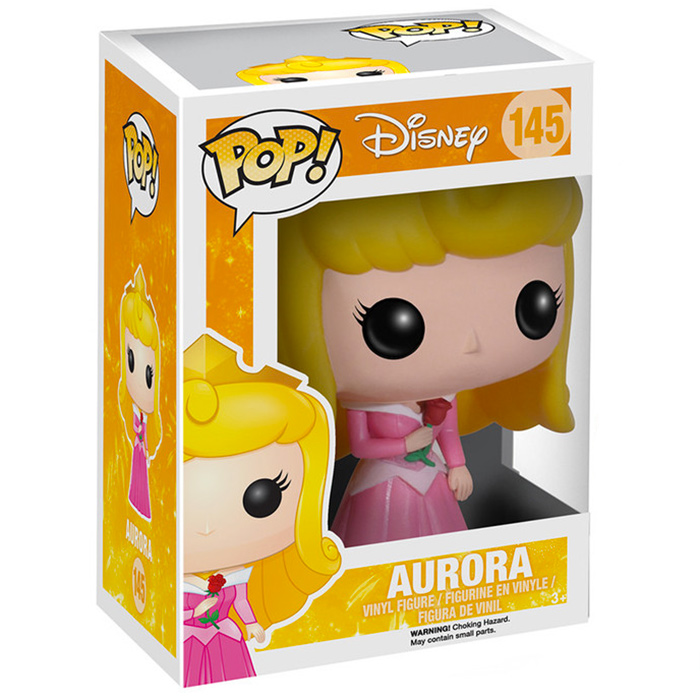