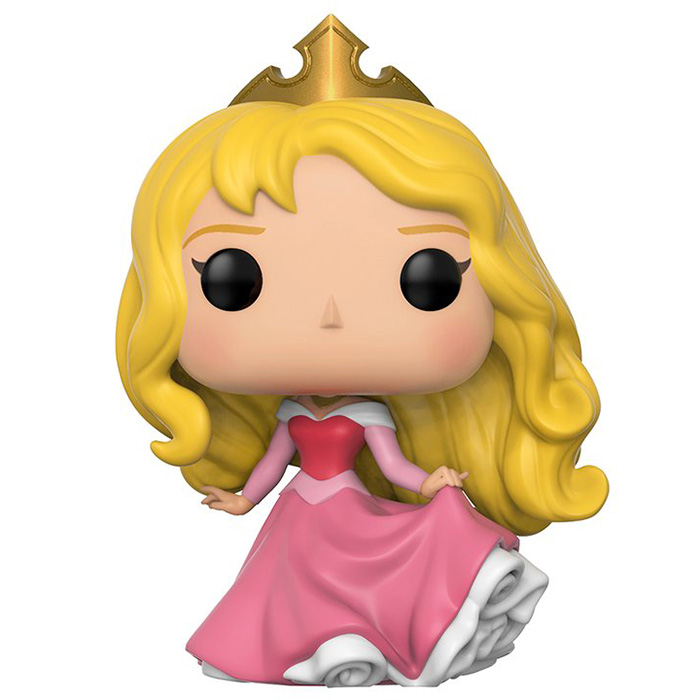 The most legendary of princesses

Aurora (Aurore in French) is the heroine of the very famous Disney cartoon based on the Grimm fairy tale of the same name. At the beginning of the story, the king and queen of an unknown kingdom have finally had a child, a little girl named Aurora, and therefore organize great celebrations for her baptism. During the christening, her three godmothers, the good fairies, come in turn to give each one a quality to the little girl. But just as the third fairy godmother is about to pronounce her wish, the terrible fairy Maleficent appears. Upset at not having been invited, she decides to curse the little girl by predicting that she will die on her sixteenth birthday, pricking her finger with the tip of a cattail. The third fairy only manages to lessen the curse by saying that she will not die but will fall asleep and can only be awakened by the kiss of a charming prince. However, as a precaution, the king and queen send her to live anonymously in the forest with her godmothers until she turns sixteen. Unfortunately, on her birthday, everything does not go according to plan. 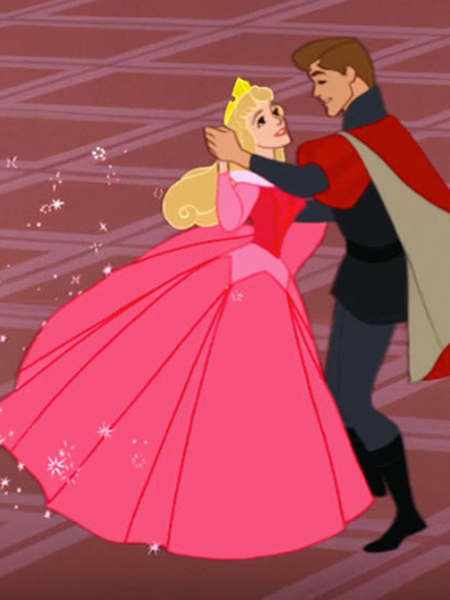 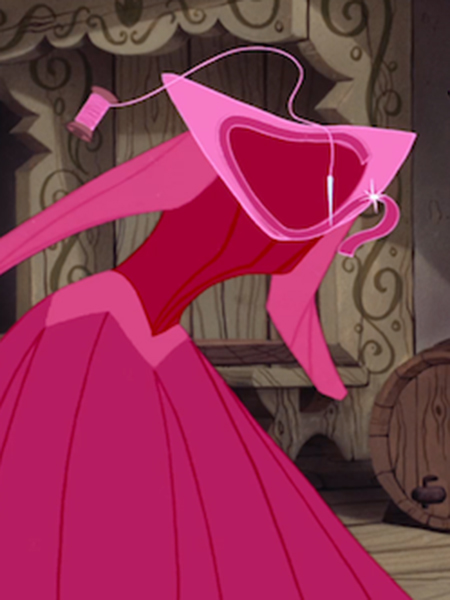 But all ends well

Aurora is once again depicted in her pink princess dress, most likely at her wedding ball at the end of the film. The dress is freely medieval in inspiration, as is the whole tale. Aurore holds the bottom of her dress in her left hand, which gives her a nice movement amplified by the presence of the white petticoat whose details are nicely represented. On the head, we find a simple face with pink cheeks. Her long blonde hair, slightly curled, is also slightly to the right and this amplifies the movement already created by the dress. Finally, on her head, she wears a golden crown with a simple design but faithful to that of the cartoon. 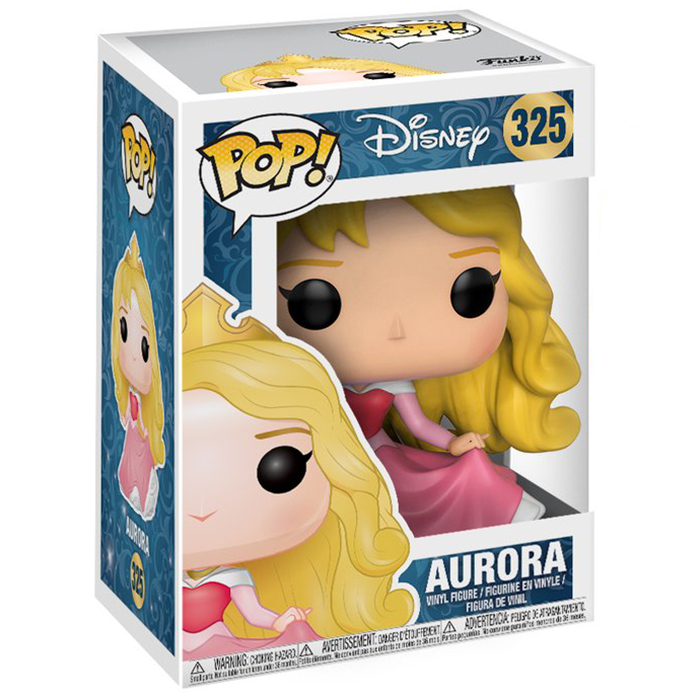