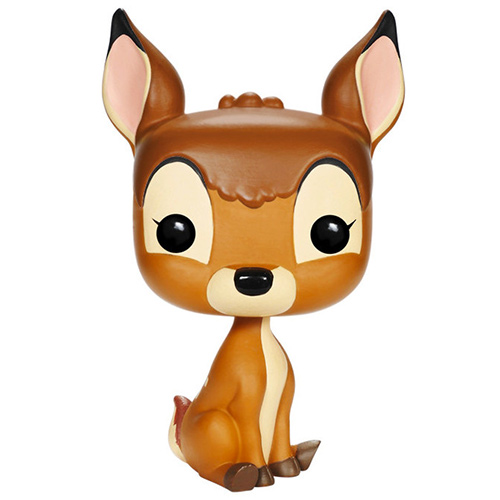 Bambi, future prince of the forest

Bambi is the hero of Walt Disney’s animated classic released in 1942. Like most Disney animated feature films, it is adapted from a tale or novel, in this case it is the novel Bambi, The Story of a Life in the Woods by Felix Salten. In this film, Bambi, a newborn fawn, discovers life and the seasons with his mother, then, when she is killed by a hunter, with his forest friends PanPan and Fleur, and his father Grand Prince. He will discover the beauties of nature but also its dangers and the cruelty of men. As he grows up, he will also meet Feline, a young doe, and learn to protect his herd. Thus, he will become the Grand Prince in his turn. 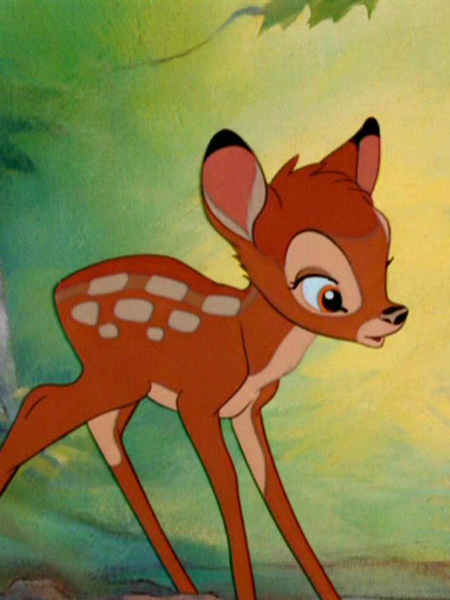 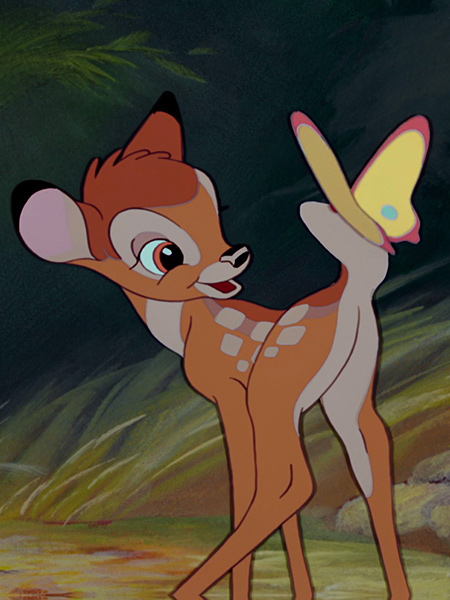 With his big eyes, big ears and frail body, the Bambi character lends himself perfectly to the style of pop figures. Funko decided to represent him sitting down to stay in the usual proportions of the figurines of the brand. We can see the different shades of brown of the character which are delicately reproduced. His big eyes and ears are faithfully reproduced and the details of the patterns give a great quality to this figure. Finally Funko has not forgotten important details such as his large eyelashes or his little tail in plume. 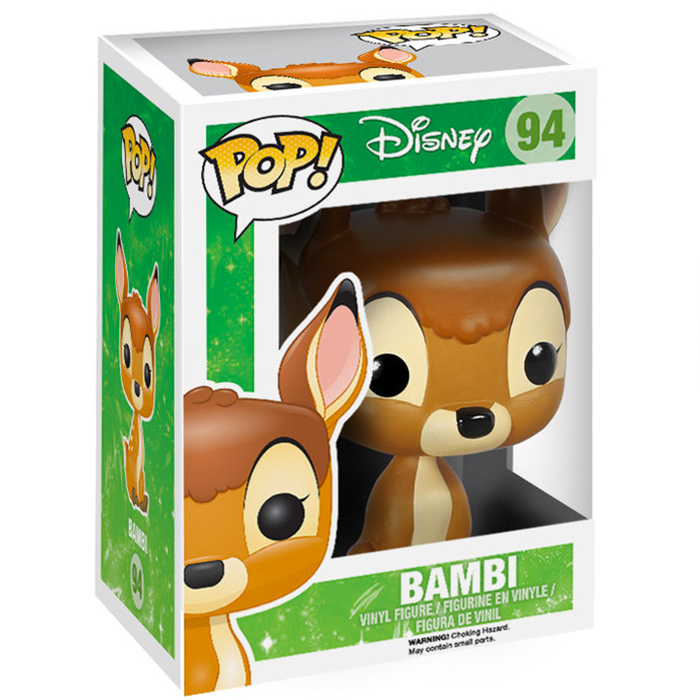