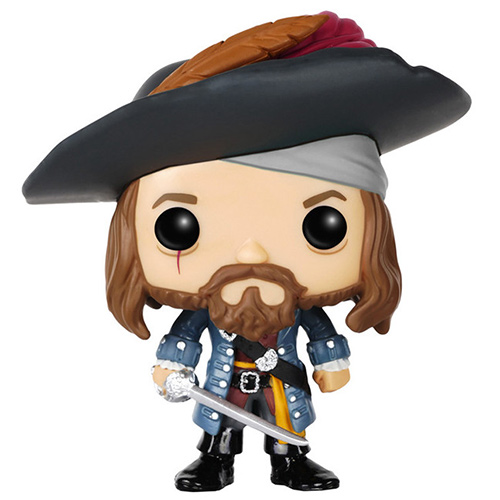 The Funko Pop figure Barbossa Pop (Pirates Of The Caribbean) Are you interested?

The traitor and his curse

Barbossa is one of the important characters in the Pirates Of The Caribbean films, and in particular in the first installment: The Curse Of The Black Pearl. This saga is inspired by the famous Disneyland attraction. The action takes place in the Caribbean islands in the 18th century. At the beginning of the film, Governor Swann and his daughter Elizabeth take in Will Turner, a young castaway. Elizabeth takes the gold medallion he is wearing, fearing that he is a pirate. Twelve years later, Will has become a blacksmith and they are in love with each other even though they dare not admit it to each other. One day, Captain Jack Sparrow lands in Port Royal after his crew mutinies and takes his ship, the Black Pearl. He saves the life of Elizabeth Swann, who has fallen overboard, but is arrested by the army. Shortly thereafter, the crew of the Black Pearl come ashore and kidnap Elizabeth because she has the gold medallion they need to escape their curse. Barbossa, the new captain of the Black Pearl, explains to her that since they stole the treasure that includes Will’s medallion, they are cursed. For his part, Will then goes to free Jack Sparrow in the hope that he will help him find Elizabeth. The game of pursuit and betrayal between pirates will begin. 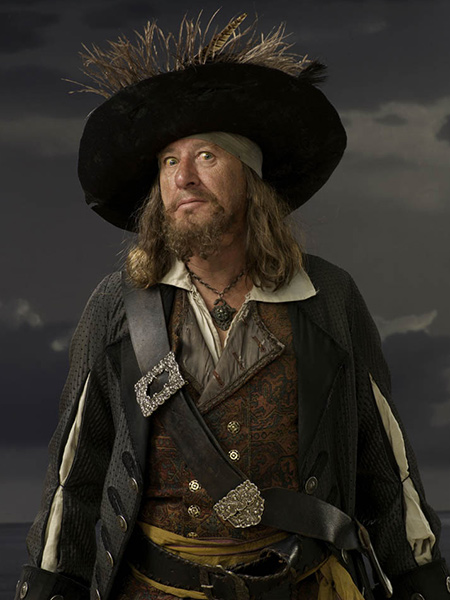 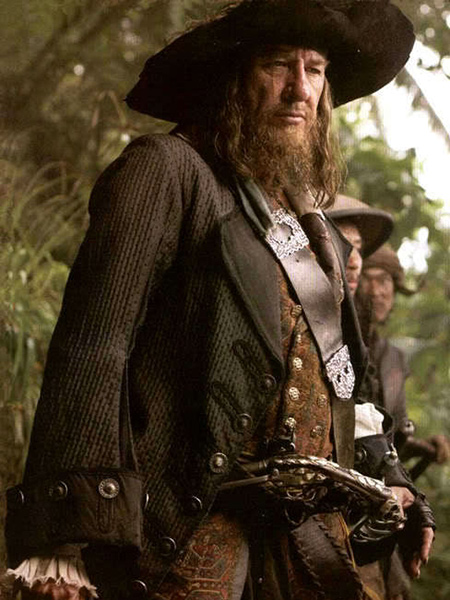 After staging a mutiny, Barbossa has become captain of Jack Sparrow’s ship but has brought a curse on his crew by stealing the treasure of a famous pirate. Indeed, until they return all the gold, they are all undead. But their true appearance is only visible under the light of the full moon, so Funko has chosen to represent him with his human appearance. Barbossa has the classic pirate outfit of that era but in a more luxurious and colorful version than Jack Sparrow. He wears red trousers with black patent boots, a yellow belt at the waist and a blue velvet coat. He carries a beautiful sword in his right hand. On the head, Funko made him very expressive with his asymmetrical eyebrows, his dark circles and his scar. His hair and beard are particularly well rendered and of course, as he is a captain, he wears a nice hat with a feather. 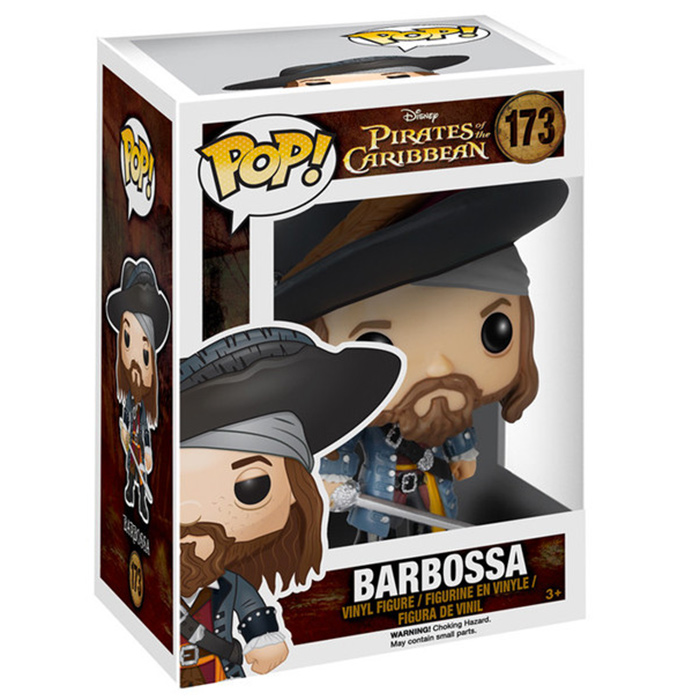 The Funko Pop figure Barbossa Pop (Pirates Of The Caribbean) Are you interested?