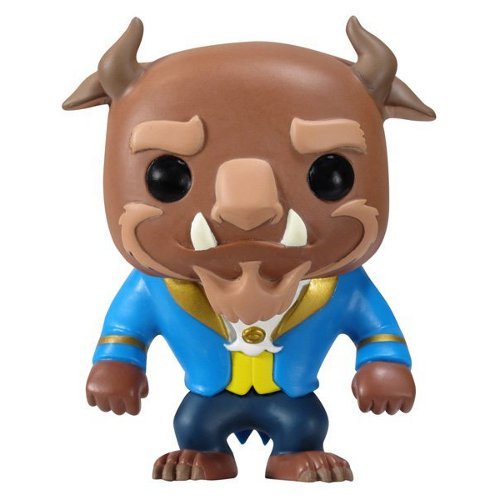 The Beast is one of the main characters in Walt Disney’s cartoon Beauty And The Beast. It is inspired by the tale of the same name but more precisely by the version of Jeanne-Marie Le Prince de Beaumont. At the beginning of the story we discover a French village where Belle, a pretty young woman, and her father Maurice live. One day he returns to the village through the forest but he gets lost and finds himself in front of the Beast’s castle. The strange servants let him in but the Beast discovers him and sends him to the dungeon. Belle tries to free him but once again The Beast discovers her, so she offers to trade places with her father. The Beast didn’t always look like this, he used to be a handsome, extremely vain young prince. He once incurred the wrath of a witch who put a curse on the entire castle turning him into a Beast and the servants into objects. Only the love of a woman despite her appearance can break the curse. From prisoner to guest to friend, Belle will eventually fall in love with the Beast and free the entire castle from their terrible spell. 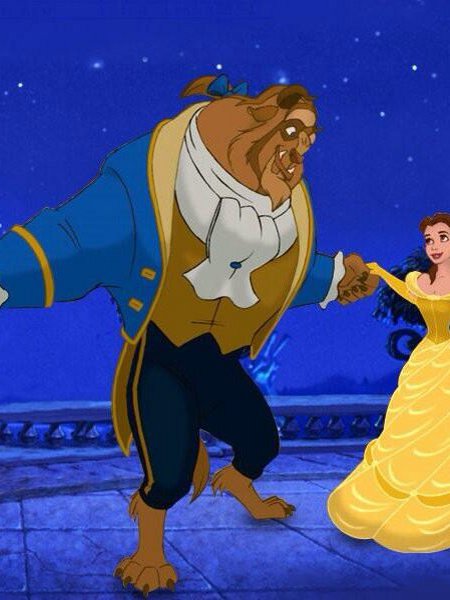 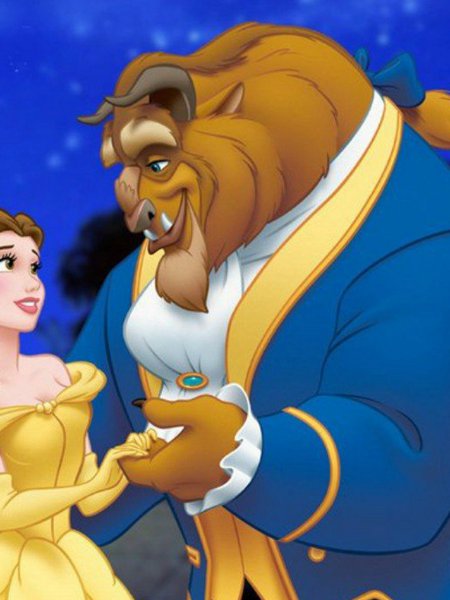 The Beast is obviously depicted in the outfit she wears throughout the film. The style is fairly closely based on the fashion of the time of the writing and the location of the tale (18th century France). Although he has been transformed into a beast, he still wears his prince’s outfit. We find his black trousers, his famous blue and gold tailcoat, his yellow waistcoat as well as the scarf-tie well representative of the fashion of the time. Funko has not forgotten the detail of the brooch on his tie either. But of course, what characterizes the beast the most is his physique. Here again, Funko has managed to keep the basic shape of the heads of the pop figures while representing the different bestial elements that make up the face of the beast: the buffalo, the boar, the monkey and the wolf. His clawed back legs are also finely represented. In the end, this is a very successful figurine not to be separated from its Belle. 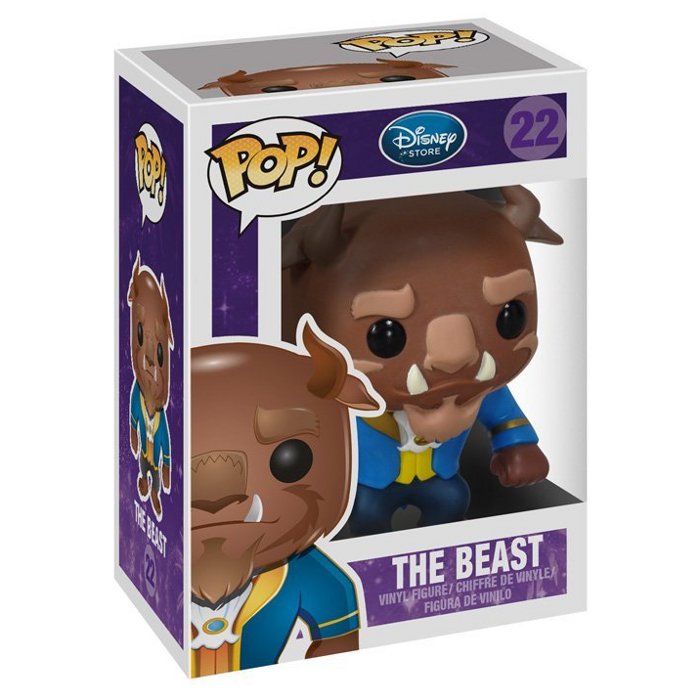 The Funko Pop figure Pop The Beast (Beauty And The Beast) Interested?