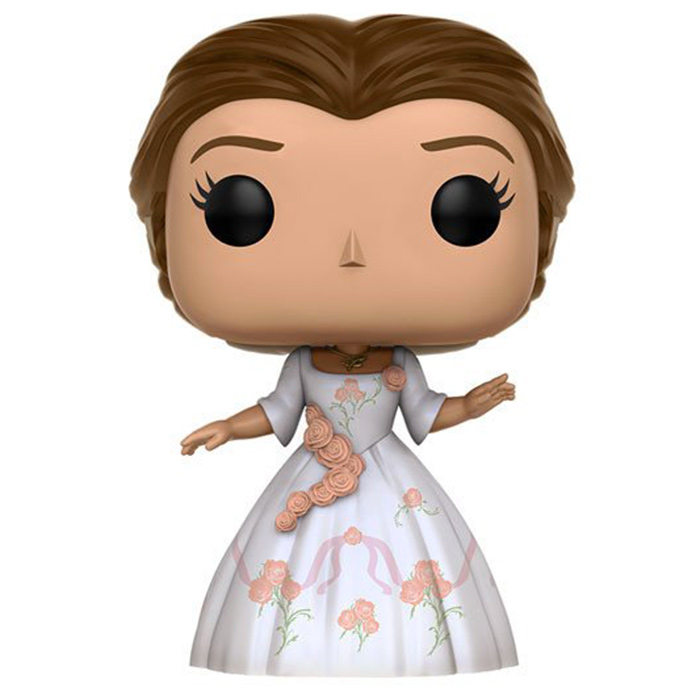 The Funko Pop figure Pop Belle Celebration (Beauty And The Beast) Are you interested?

Belle is one of the main characters in Disney Studios’ Beauty And The Beast. The film is an adaptation of one of Walt Disney’s most popular cartoons and stars Emma Watson as Belle. The film is very faithfully adapted from the cartoon and still features Belle, an intelligent young woman with a passion for reading, and The Beast, a handsome young prince who is transformed into a Beast after insulting a witch. The spell cast by the witch also affected the inhabitants of the castle who were transformed into talking objects and it is only when the Beast manages to make himself loved by a woman in this form that the curse is lifted. When Belle’s father is taken prisoner by the Beast for trespassing on the Beast’s land, Belle offers to take his place. Against all odds, she and the Beast become close, and the castle’s inhabitants see the opportunity to finally be free of the curse. 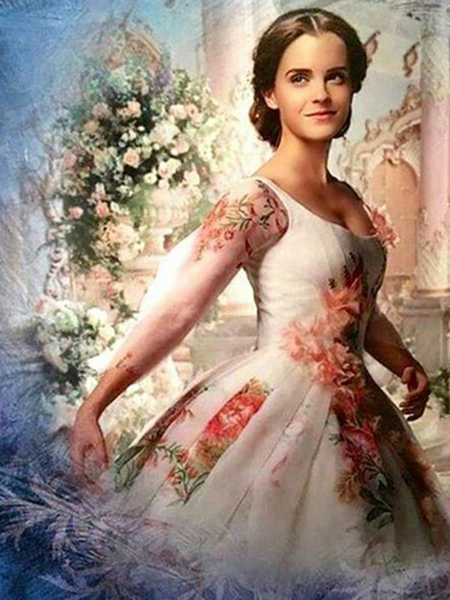 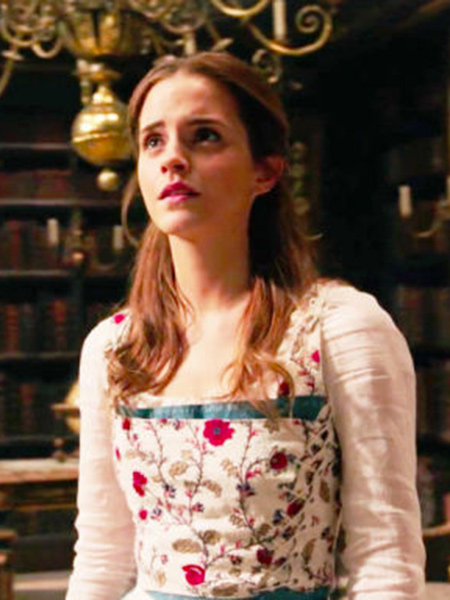 Belle in a White Dress

For this series of Beauty And The Beast figures, Belle is once again very much in the spotlight as there are two different versions in the classic collection as well as four exclusive versions for different stores. This one is the second version of the basic collection. Belle is shown with another party dress. This one is white with a light rose pattern on the bottom and in the middle of the bodice. The sleeves are 3/4 and flare on the bottom and there are pretty roses in relief on the collar and waist. On the head, her face is simple and we find her hair nicely raised in bun. 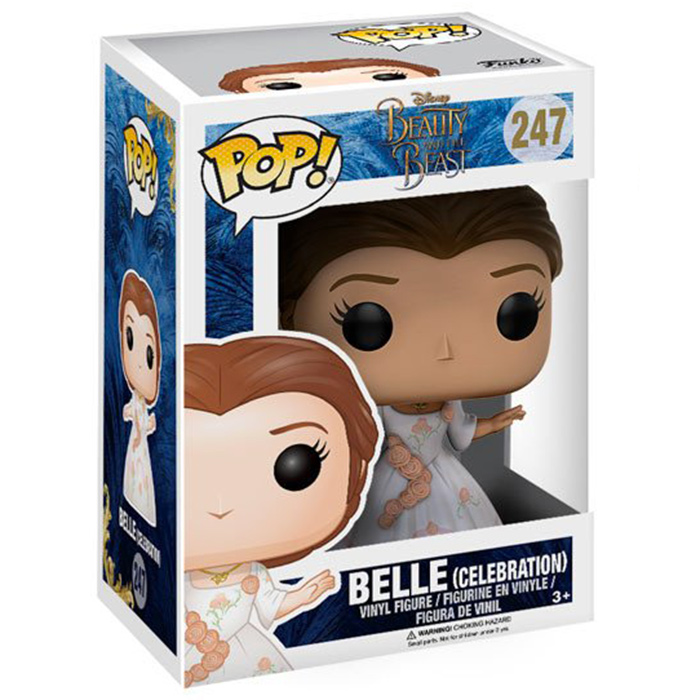 The Funko Pop figure Pop Belle Celebration (Beauty And The Beast) Are you interested?

Pop Lady figure with The Tramp