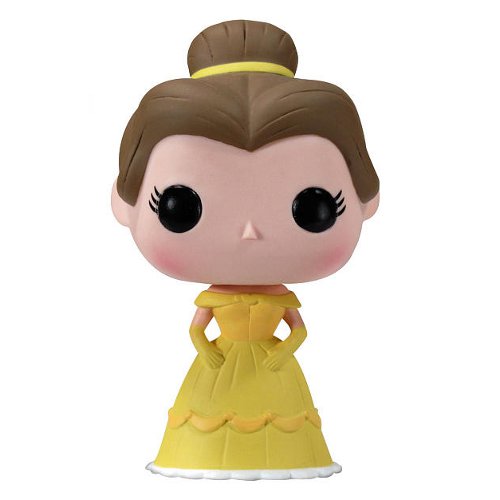 Belle is one of the main characters in Walt Disney’s cartoon Beauty And The Beast. This tale exists in many versions but the cartoon is more precisely inspired by the one of Jeanne-Marie Le Prince de Beaumont. At the beginning of the story we discover a French village where Belle lives, a beautiful young woman but considered a bit strange because she is passionate about reading. She lives there with her father Maurice, an inventor. One day, while returning through the forest, he gets lost and finds himself in front of the gates of the Beast’s castle. The servants let him in, but the Beast discovers him and locks him up. Belle, unable to free him, offers to exchange his place for her father and become the Beast’s prisoner for life. The servants of the castle see this as an opportunity to escape their curse. Indeed, we learn that the Beast was a handsome and very vain young man who had incurred the wrath of a witch. She cast a spell on the entire castle turning him into a Beast and the servants into objects. Only the love of a woman, despite her appearance, can break this spell. And Belle is just that, an intelligent, gentle and not superficial young woman who will be able to see beyond the Beast’s appearance. 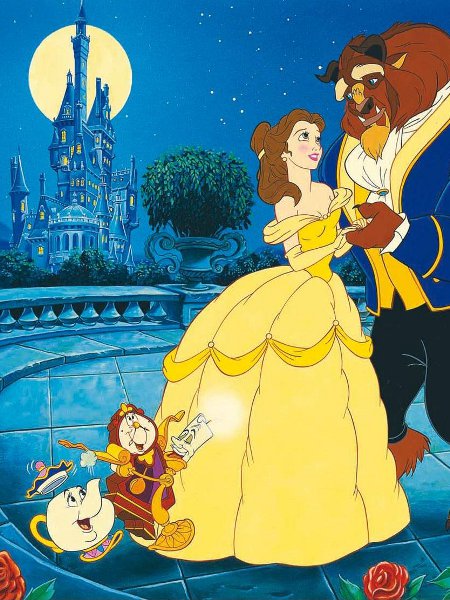 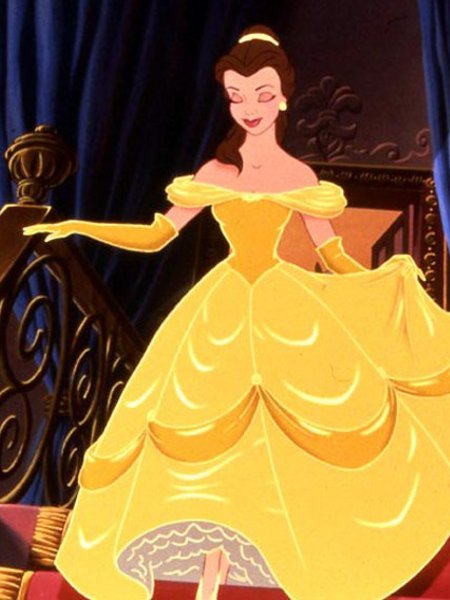 The Princess in the Ball Gown

Belle is of course shown wearing her famous yellow ball gown that she wears to her dinner with the Beast. Although it is not the one she wears the longest in the film, it is by far her most famous outfit. As in the cartoon, we find those famous sleeves falling on the shoulders and this very wide skirt with details quite finely represented by Funko. This dress is a free adaptation of the fashion of the time of the tale (18th century). She also wears gloves that match her dress (whereas a young woman of that time would have had to wear white gloves no matter what she was wearing). Finally, from the front, her hairstyle is quite faithful with those inflated locks and the bun. On the other hand, while in the movie, the bun is only partial and lets her hair fall in her back, Funko decided to make it simpler. It’s a pity but it doesn’t prevent this figure from being really cute. 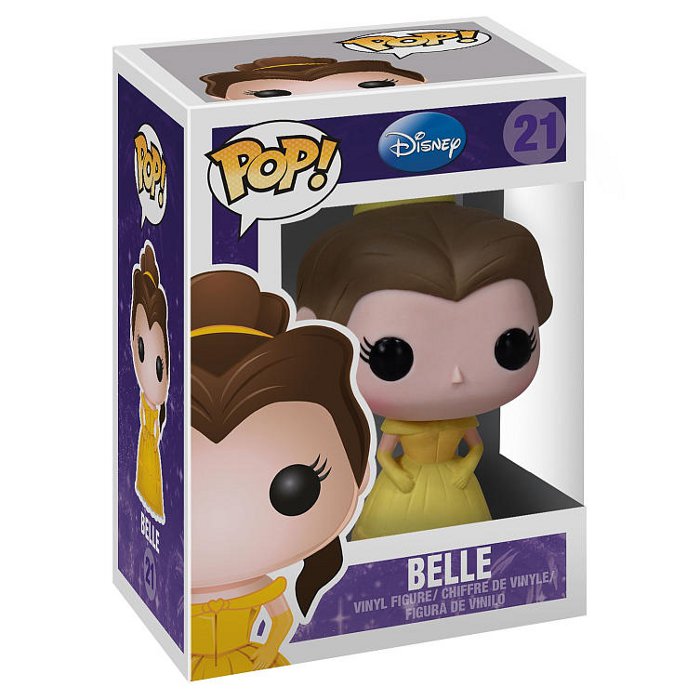