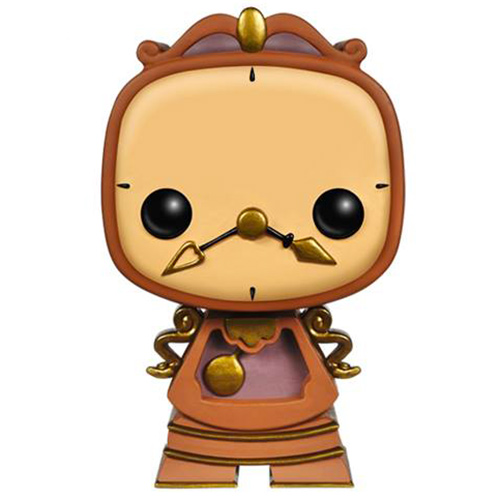 The butler turned into a clock

Big Ben is a character in the Disney cartoon “Beauty And The Beast”, adapted from the classic tale of the same name. The cartoon begins when an old woman shows up at the castle of a handsome young prince on a stormy night. She asks him for shelter in exchange for a single rose. But the prince, vain and selfish, mocks her and pushes her away. She turns into a beautiful young woman and casts a terrible spell on him and the whole castle. He is turned into a horrible beast and all the castle staff into objects. To show him that only inner beauty counts, the spell can only be broken if he can love a woman and be loved in return in that guise. His butler, a man always mindful of protocol and rules, is turned into a clockwork. When the sweet and intelligent Belle arrives at the castle, Big Ben does everything he can to get her to leave and not anger the beast. But the other servants see a chance to break the spell and finally return to human form. 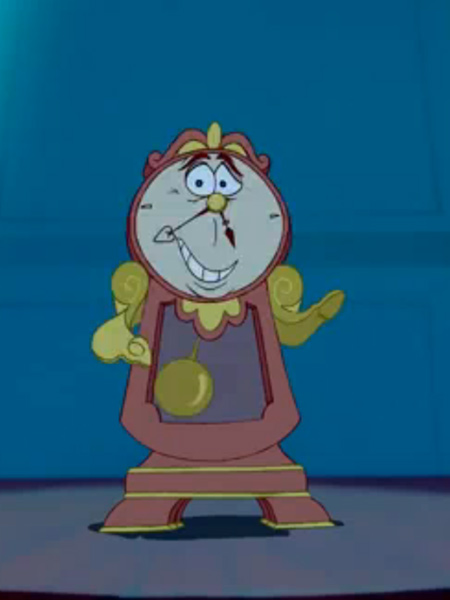 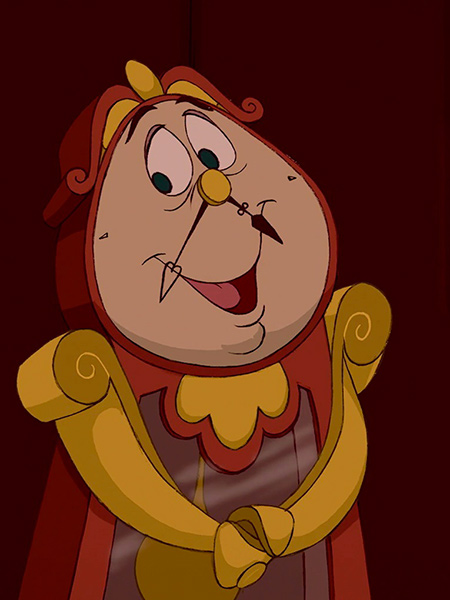 A clock for the man who always follows protocol

When the spell is cast on the castle, the servants are transformed into objects, but their form and function seems to match the personality and role each had before the transformation. Big Ben was the castle’s butler, always distinguished and concerned with enforcing the rules. So he becomes a clock to remind everyone that everything must be done on time. As for the other “object” figurines of Beauty and the Beast, like Mrs Samovar or Lumière the butler, Funko logically deviated from the classic shapes of pop figurines. The body of the character is represented by the part including the clock, his feet are those of the clock and his arms are the two small golden handles. All these elements are very finely reproduced in the smallest details. The face of the character is represented by the clock face, the hands forming the thin moustache of the character. The decoration above the dial symbolizes the typical 18th century haircut. This figure, as well as the others of this series are among the most successful of the Disney license and therefore to add urgently to your collection. 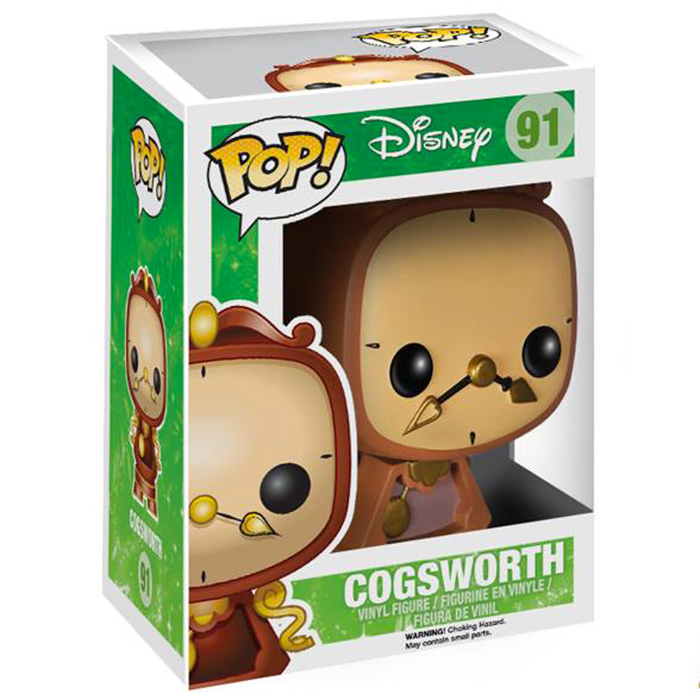