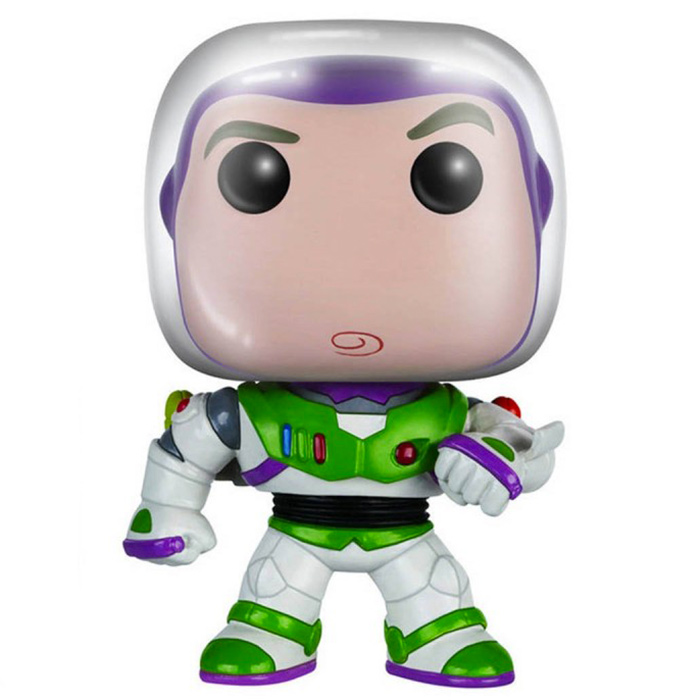 To Infinity and Beyond

Buzz Lightyear is one of the main characters in Toy Story, the famous animated film by Pixar Studios. In this film, we realize that the toys are actually alive and only pretend not to be when a human being enters the room. Specifically, the story is told about the toys of a little boy named Andy. Andy is very fond of all his toys, but especially Woody, his cowboy figurine that follows him everywhere. And so Woody is the leader of this little band of toys until the day Andy is offered a new toy: Buzz Lightyear. Buzz is a space cowboy with a lot of new modern features and very soon, Woody will become jealous. But what’s special about Buzz is that he doesn’t seem to know he’s a toy. 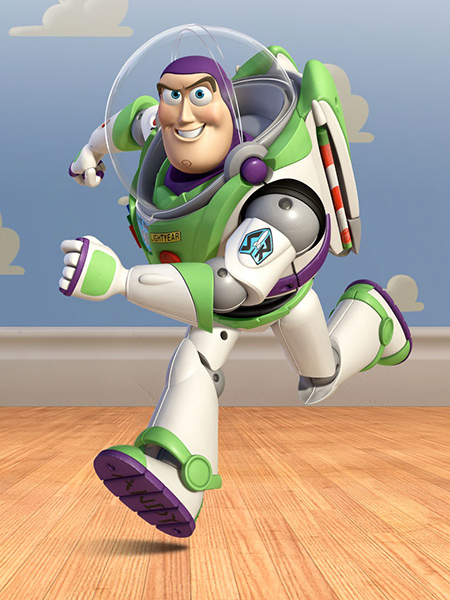 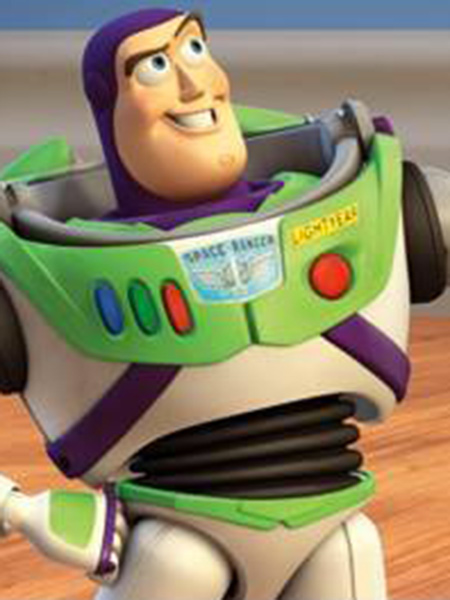 A Buzz for the 20th anniversary

This figure is a new version of Buzz released for the 20th anniversary of the movie. He is very close to the previous version but with a different pose and better finishes. We still find his famous white and green armor in shiny metal. All the details of buttons and various elements of his outfit are very nicely reproduced. He is represented in a dynamic pose, one arm forward and the other down, as if ready to fly away. Finally, on the head, we find the usual black eyes of the pop figures as well as this small characteristic symbol on his chin and of course his suit. 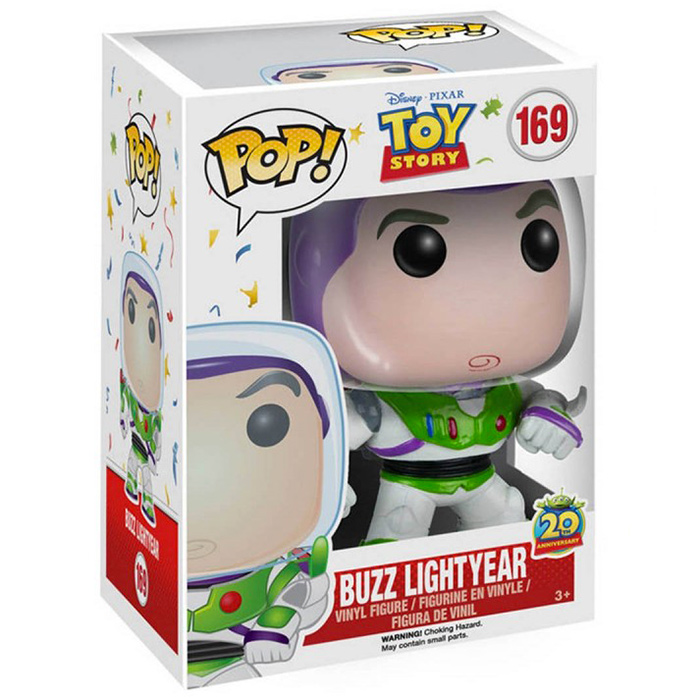