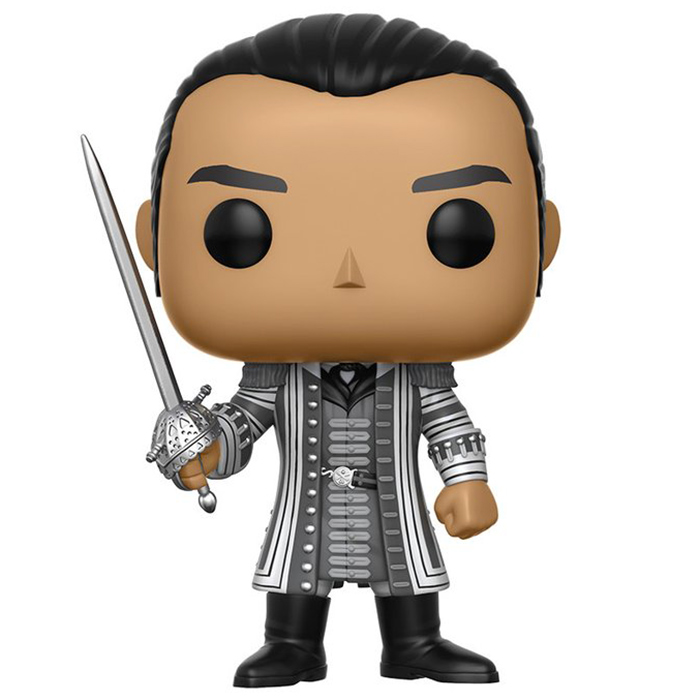 The newcomer in the saga

Captain Salazar is one of the main characters in the fifth installment of the famous saga Pirates Of The Caribbean: Dead Men Tell No Tales. In this new episode of the adventures of the more or less big-hearted pirate Jack Sparrow, we meet one of his former enemies who came back from the dead to take revenge. Indeed, a few years ago, Jack had sunk the Spanish captain’s ship in the waters of the Bermuda Triangle and he is determined to take revenge and put an end to the reign of pirates. Jack will try to find the trident of Poseidon in order to defend but also to take the power on all the sea. On his way, he will even meet old acquaintances, more or less friendly. 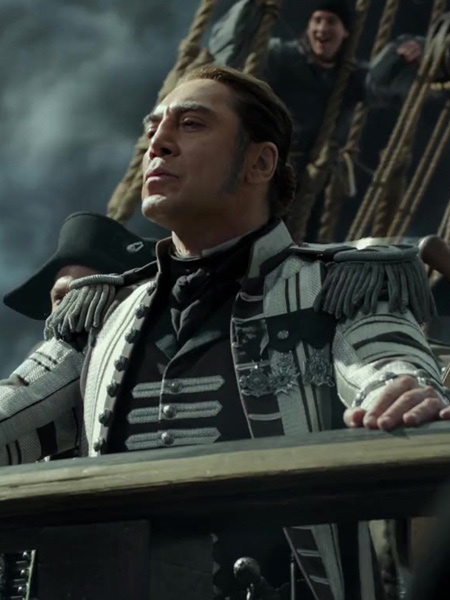 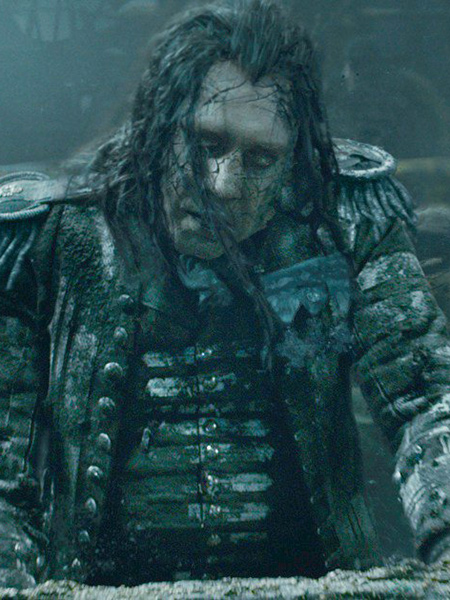 As we can see on the first images of the film, Captain Salazar wears an elegant outfit very typical of the Spanish navy of the time. We find this outfit made up entirely of shades of grey and white. He wears trousers that are not very visible under his high black boots and his long tunic with elegant buttons. We can also guess a kind of black tie under his collar. On top of that, he wears a long matching coat with epaulets and metal buttons. At the head, we can see that his skin is relatively matte and his black hair is held back. In his hand, he holds a grey sword with a very delicately engraved hilt. 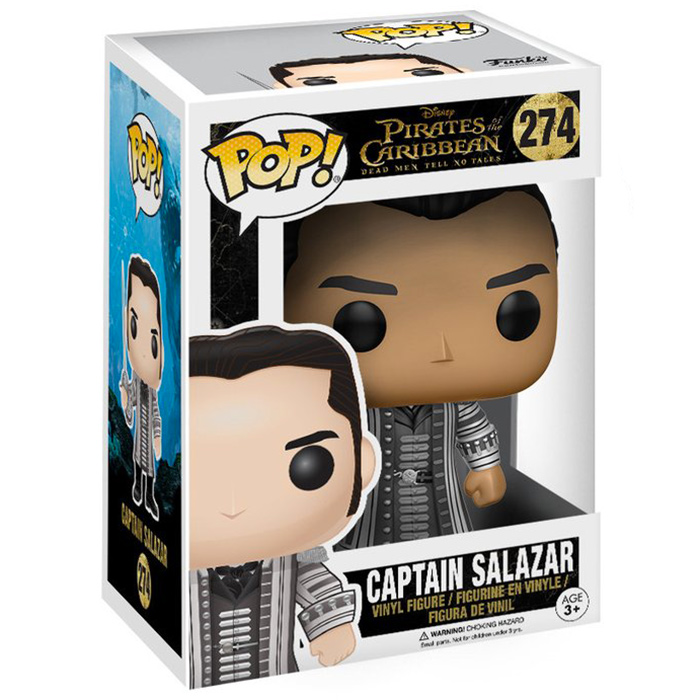