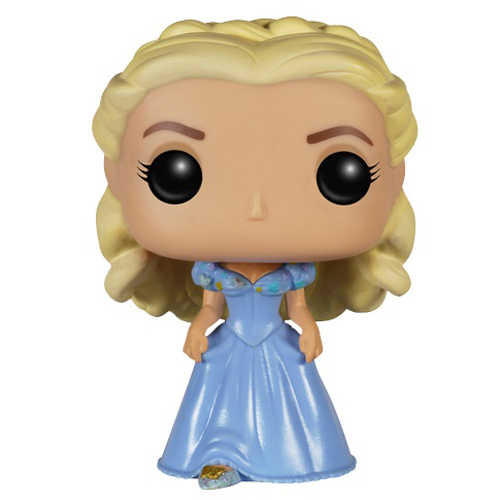 A new Cinderella faithful to the cartoon

Cinderella is the main character in the Disney Studios film of the same name. The film is of course inspired by the Grimm brothers’ and Perrault’s versions of the tale, so it is logically very close to Walt Disney’s 1950s cartoon. Cinderella is a sweet and charming young girl, daughter of a rich French nobleman. When his wife dies, he remarries and welcomes his new wife and two young daughters into his home. At first, the girls are charming, but their true nature is revealed when Cinderella’s father dies. Cinderella is then relegated to the rank of servant in her own house. But when the king holds a ball to find a bride for his son, and invites all the young girls in the country to attend, Cinderella sees a chance to escape from her condition. Despite the efforts of her horrible in-laws to stop her, Cinderella manages to get to the ball with the help of her fairy godmother. It’s love at first sight between her and the prince. 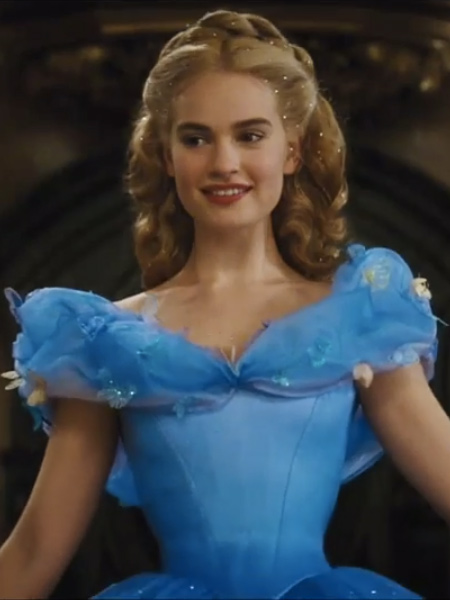 Although the character’s style is very much inspired by the cartoon, the character from the movie is clearly recognizable on this figure. She is shown here with the ball gown made by her fairy godmother (like the cartoon version). As in the cartoon, it is blue with a nice draped neckline with a shiny fabric decorated with butterflies. Although the figure is too small for the butterflies to be visible, the shiny effect is quite well rendered. What makes this Cinderella particularly cute is her attitude: the fact that she lifts her dress slightly to show her glass slipper. Unlike the cartoon, Cinderella doesn’t wear a bun, but her hair is held back, letting her pretty English hair fall on her shoulders. Her hair is nicely represented with many details. As for her face, it’s the standard of the pop figures, except for the light line of brown makeup on her eyelids. 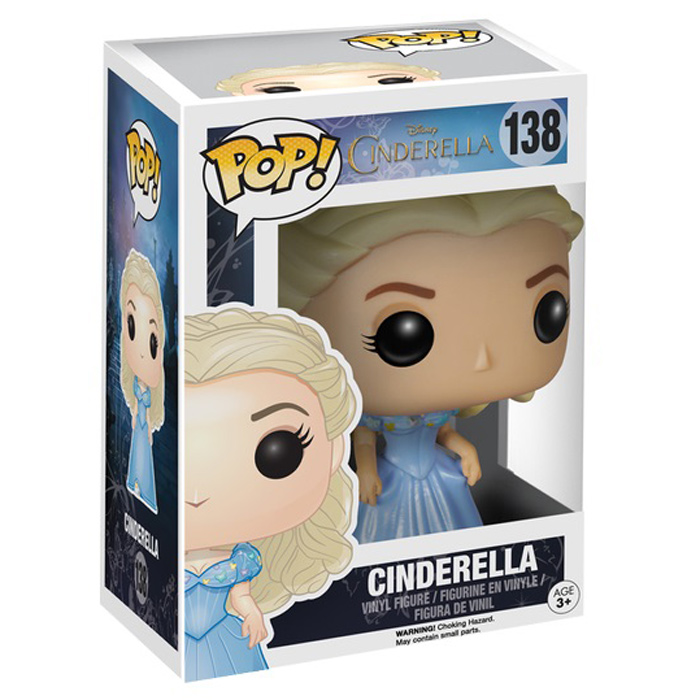