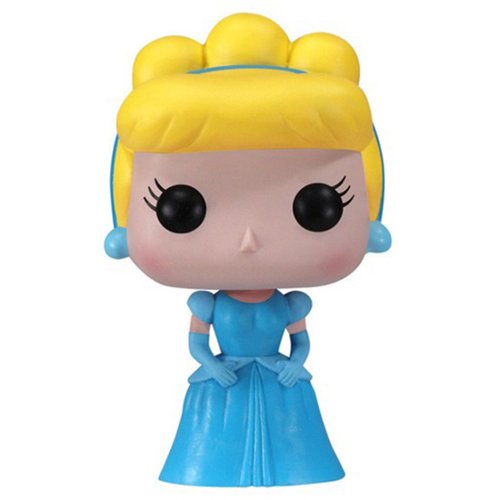 The Funko Pop Figure Cinderella Pop Are you interested?

Cinderella is the heroine of Walt Disney’s cartoon “Cinderella” based on Charles Perrault’s tale. She is a young woman living in a beautiful home with her stepmother and her two ugly stepsisters. To her father’s mother, the women have revealed their true nature and relegated Cinderella to the rank of a servant. But when the king organizes a ball to find a bride for the prince, Cinderella manages to get there with the help of her fairy godmother and the prince falls under her spell. Despite all the shenanigans of her in-laws, justice and love will triumph and Cinderella will finally marry her prince. Cinderella is a pretty, sweet and rather quick-witted young woman, who despite all her misfortunes will always keep her optimism, her grace and her good mood. 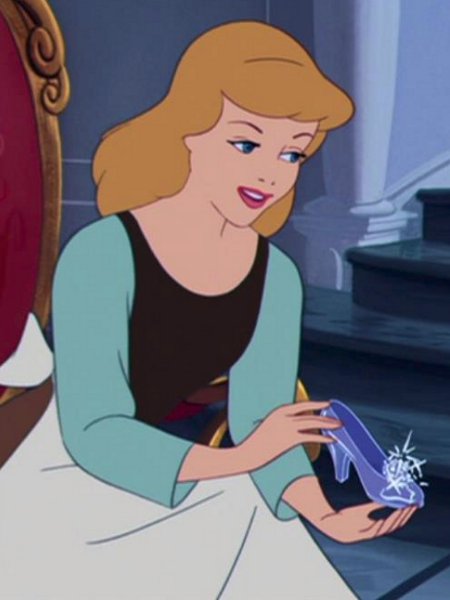 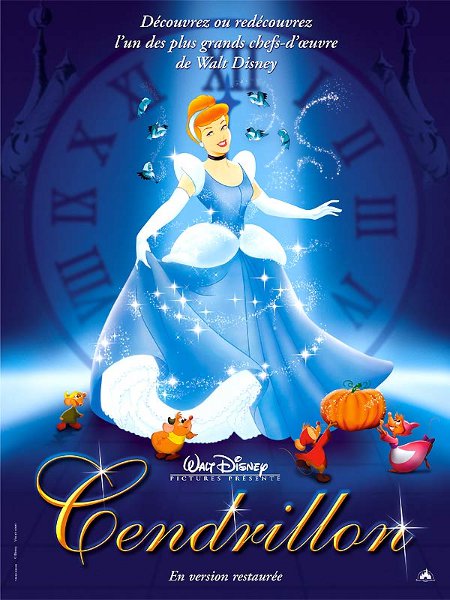 On this figure, Funko decided to represent Cinderella with the dress her fairy godmother made for her with the help of magic. The blue dress with the balloon sleeves and the “fake-ass” look is very recognizable and places this story somewhere in the 19th century. Strangely, Funko chose to make it entirely blue and not to highlight the lighter blue elements present on the cartoon dress. On the other hand, like all Disney heroines created in the 50’s, Cinderella has this particular hairstyle that is at least as much 50’s as 19th century. The creators have also faithfully represented this strange headband that seems to end on two pearls in earrings. If this figure is still very cute, we would have appreciated a little more accurate color work, especially on some elements of the dress and the hair which are normally light red and not blond. (although in the more recent Cinderella cartoons, she has indeed become almost blonde). 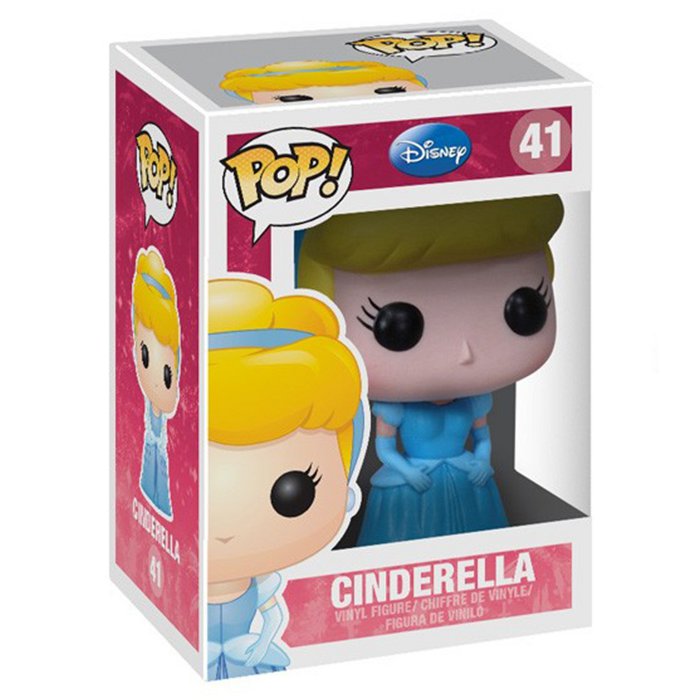 The Funko Pop figure Cinderella Pop Are you interested?