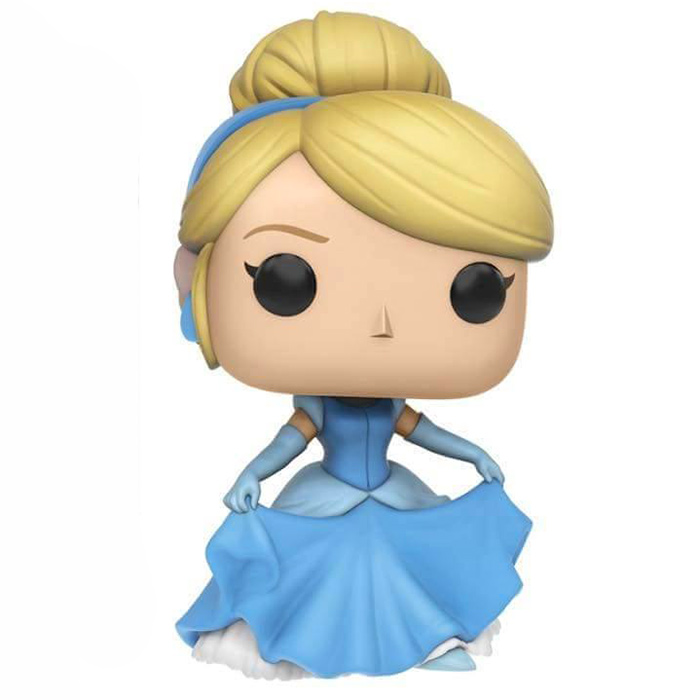 One of the first Disney princesses

Cinderella is the heroine of one of the most famous classic fairy tales adapted by Walt Disney. Cinderella is the only daughter of a wealthy landowner and is a sweet girl with a big heart. A few years after her mother’s death, her father decides to remarry a woman who already has two daughters from a first marriage. They all seem charming at first, but when Cinderella’s father dies, they reveal their true personalities. Cinderella then finds herself a servant in her own home, relegated to a cold, poorly insulated tower. But Cinderella still keeps her spirits up and smiles. At a ball organized by the king to find a bride for the prince, Cinderella, with the help of her fairy godmother, unknowingly meets the prince and it is love at first sight. Despite the attempts of her stepmother and her two terrible sisters-in-law to separate them, Cinderella will eventually find her prince and they will get married. 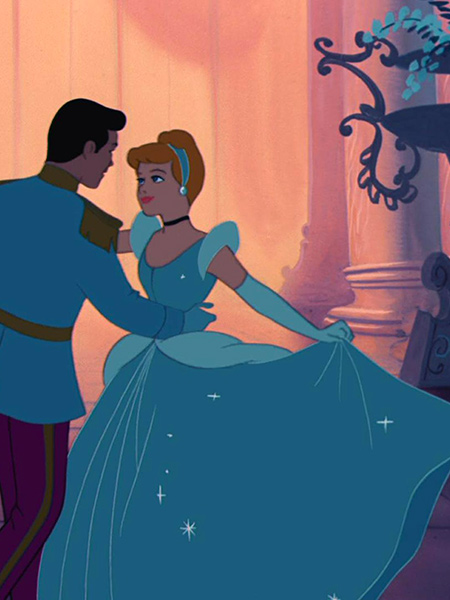 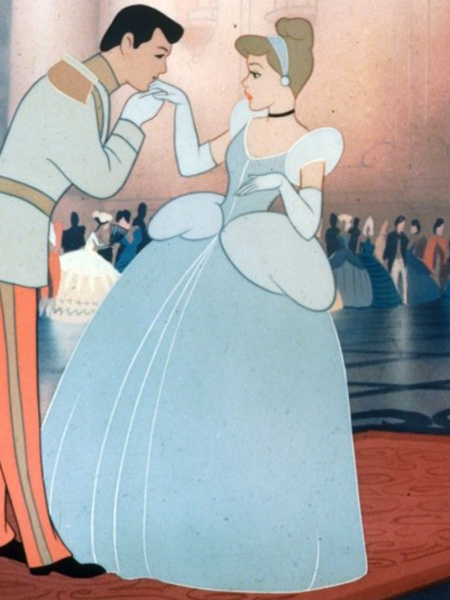 A new version of the princess

This new series of figures takes classic Disney princesses already represented by Funko and makes new, more detailed and less static versions of them and that’s the case with this very nice figure of Cinderella. Cinderella is still wearing her blue ball gown but she holds the ends in her gloved hands, which gives a nice movement to the fabric of the dress. Underneath, we can guess her white petticoat, also finely represented, and the tip of her matching shoe. At the top, we can see the shape of her dress with its matching balloon sleeves and gloves. On the head, his face is very simple with only the small eyelashes on the side of the eyes, which often differentiate the female figurines from the male ones. As for the hair, we can see the famous bun with a blue headband. The hair detail is more nicely represented and her blond is more natural than on the first figure (although the cartoon character is anyway Venetian blond and not this classic blond). We notice that his haircut is slightly modernized with this lock on the forehead instead of the typical 50’s bangs worn by the cartoon character. 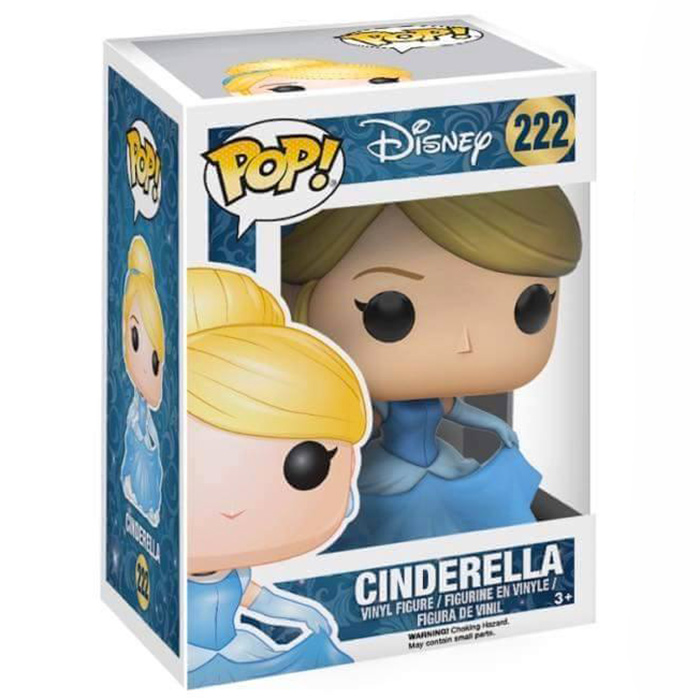