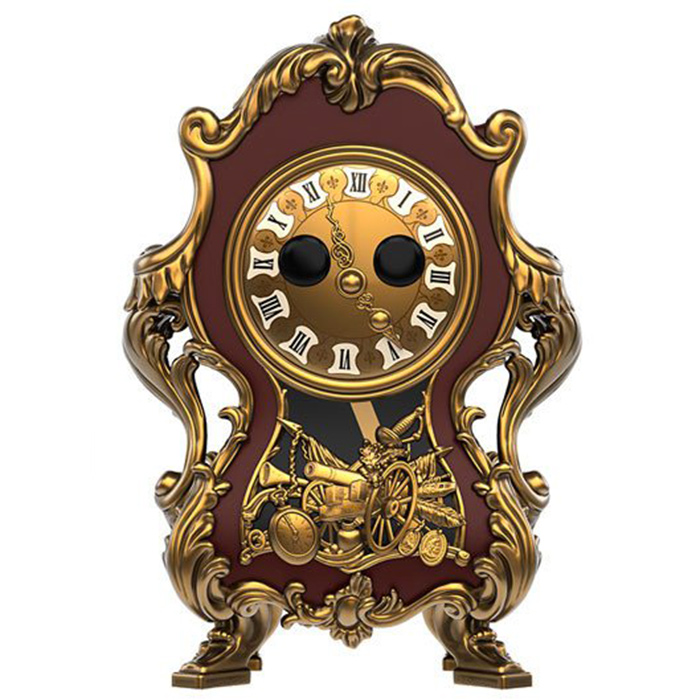 Cogsworth is a secondary character in the film Beauty And The Beast, the film adaptation of Walt Disney’s famous cartoon, itself based on a classic story. Cogsworth was the butler in the castle of a young and handsome prince. But because of his vanity, the young prince was once turned into a terrible-looking Beast by an old woman. But the curse did not end there, as all the servants in the castle were turned into objects. This is how Cogsworth became a small clock, probably because of his somewhat rigid attitude and obsession with rules. One day, a man is locked up by The Beast for trying to pick a rose in his garden. His daughter Belle comes to his rescue and the Beast offers her to take her father’s place and become a servant in the castle. In time, Belle and The Beast begin to grow fond of each other and the castle’s inhabitants begin to see an opportunity to break the spell. Indeed, only the love of a woman while he is still in his Beast guise can lift the curse from the prince and the entire castle. 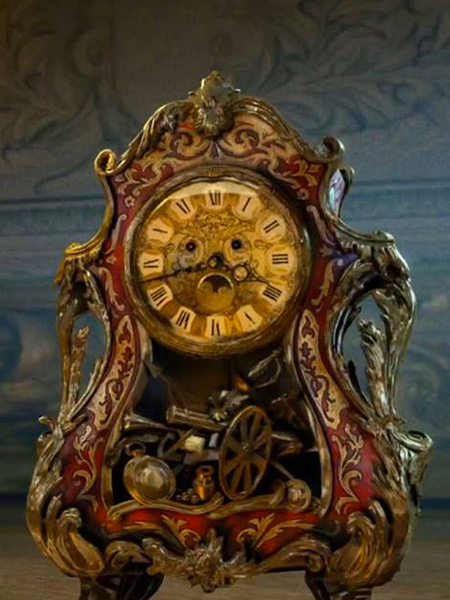 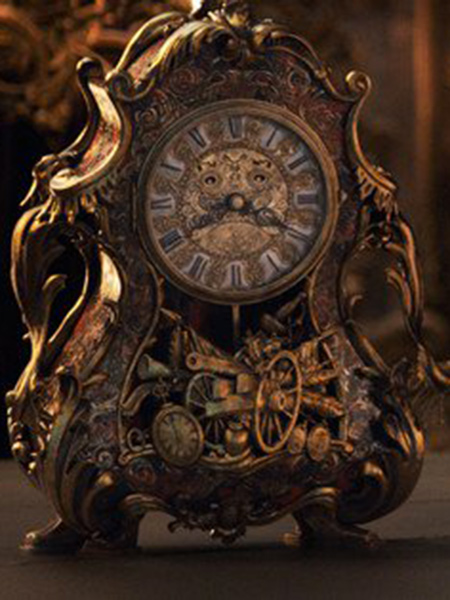 Like all the other figures in this series, this Cogsworth figure is a sort of more realistic and much more detailed version of the one in the movie. Cogsworth is still a small baroque style clock made of brown wood and covered with very rich gilding. Two vegetal forms seem to form its hair on top and two others form handles on the side that could look like arms. On the front is represented what is probably a war scene with a barrel of swords and another much smaller watch. The dial is his face, his two large black eyes being the only real “human” elements of this figure. If this figure is very successful from a detail and execution point of view, it remains a little less expressive than its version from the cartoon. 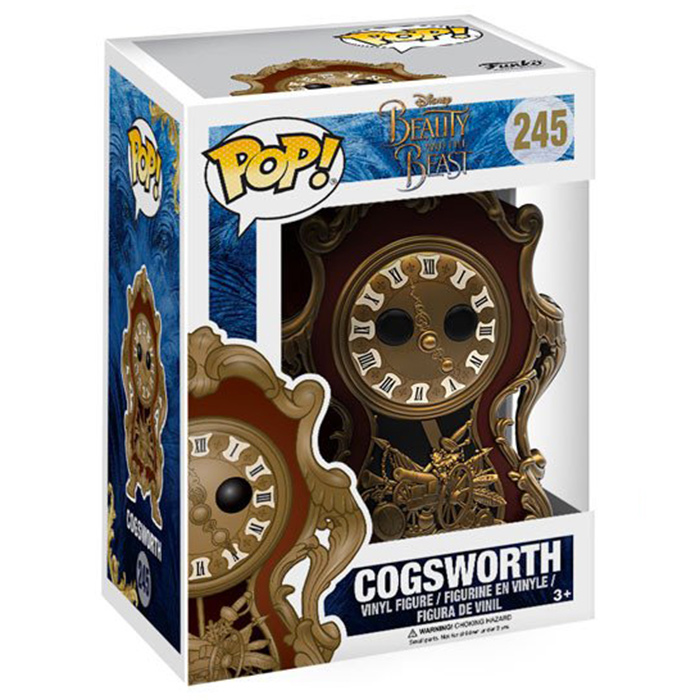