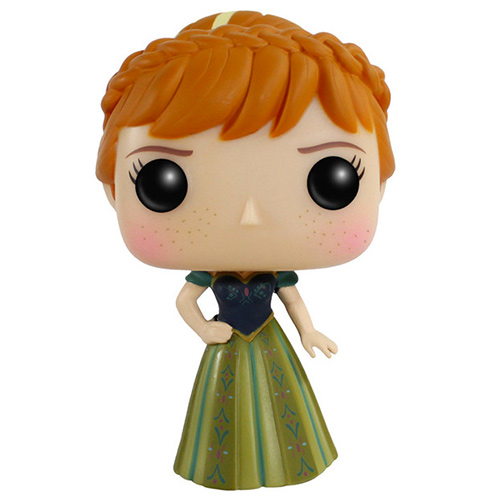 The Young Princess of Arendelle

Anna is one of the central characters in the Disney Studios animated film “The Snow Queen”. This film is very loosely adapted from Andersen’s fairy tale of the same name and tells the story of Anna and Elsa, the princesses of the kingdom of Arendelle. Elsa, Anna’s older sister, has the power to control ice and one night, while they are having fun, Elsa injures her younger sister in the head. She is healed by the trolls, but they also advise their parents to make Anna forget about the incident and her sister’s powers. Following the death of their parent, Elsa is to become queen, but with poor control of her powers, she causes a snowstorm on the day of her coronation and decides to flee the kingdom. Anna follows her to ask her to stop the storm and find her sister who she missed so much during their childhood. 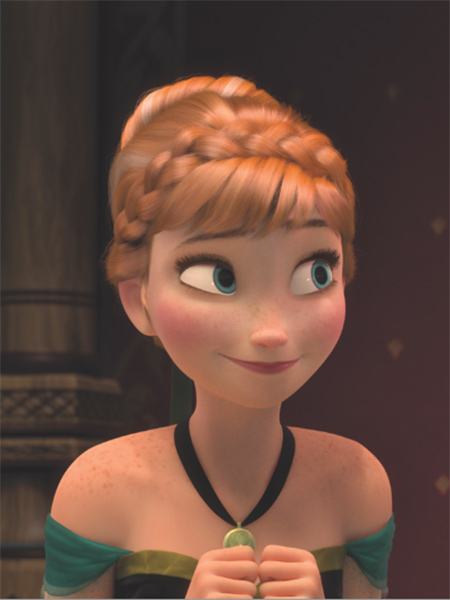 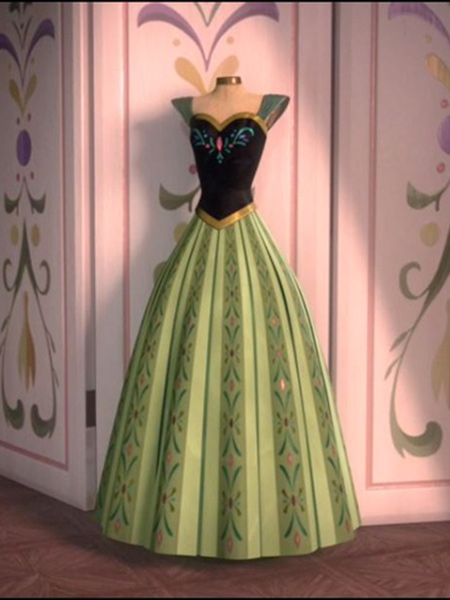 This figure is the second version of Anna released by Funko. It represents Anna with the outfit she wears at the time of her sister Elsa’s coronation. Like all the figures in this series, this one is very well done and particularly well finished and detailed. We find this green skirt with Russian-inspired patterns finely reproduced as well as this blue bustier also very nicely reproduced with its draped sleeves and its delicate patterns. On the head, we find her pink cheeks and her freckles and her hairstyle is particularly well represented. We can see her red hair fringe, her famous white lock and her crown of braids. 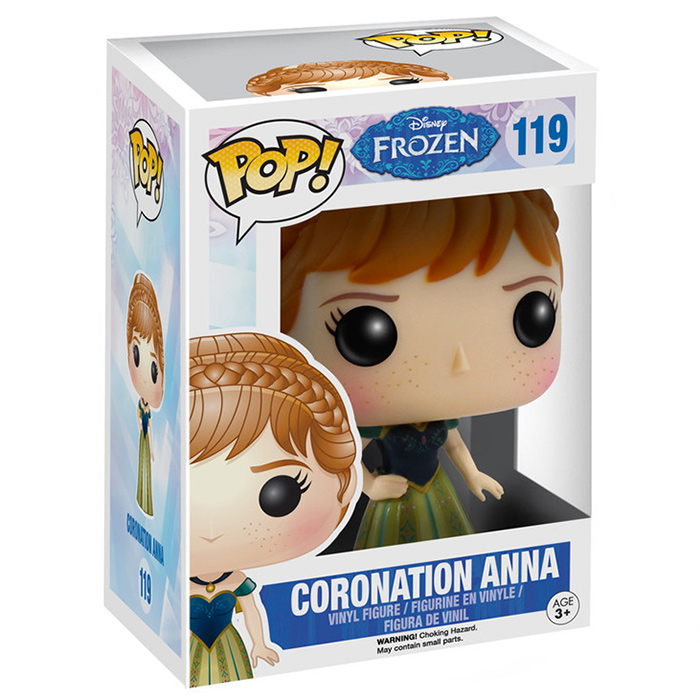