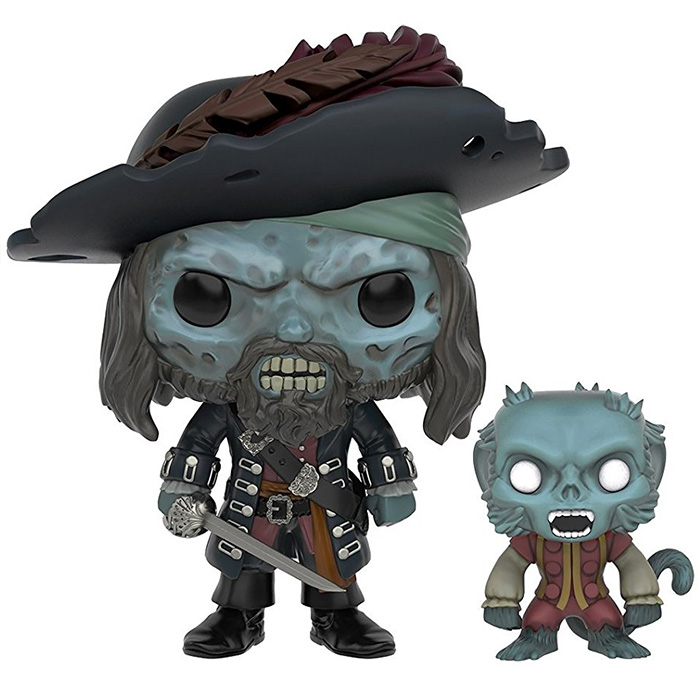 Captain Barbossa is an important character in the first film of the Pirates of the Caribbean saga. The story takes place in the Caribbean in the 18th century and tells the story of pirate Jack Sparrow. He lost his ship after his entire crew, led by Barbossa, mutinied in order to keep all the treasure they had found on the mystical Isle of the Dead. While Jack Sparrow has just been taken prisoner, pirates land in Port Royal and kidnap Elizabeth Swann, the governor’s daughter, because she apparently has something they want and it turns out to be a piece of the treasure found on Death Island, so they mistakenly think she is the daughter of Bill, the only member of the crew who did not want the mutiny and was thrown overboard with one of those pieces. This one actually belongs to Will, the blacksmith whom Elizabeth fished out of the sea when he was lost as a child with no memory of his childhood. She had taken him for fear that he was a pirate so that he would never discover his own identity. Captain Barbossa then explains to Elizabeth that until the treasure is returned to its rightful place, they are all cursed, appearing as skeletons in the moonlight. 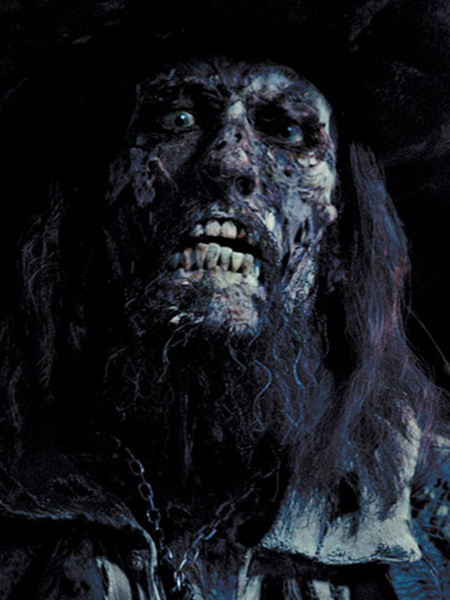 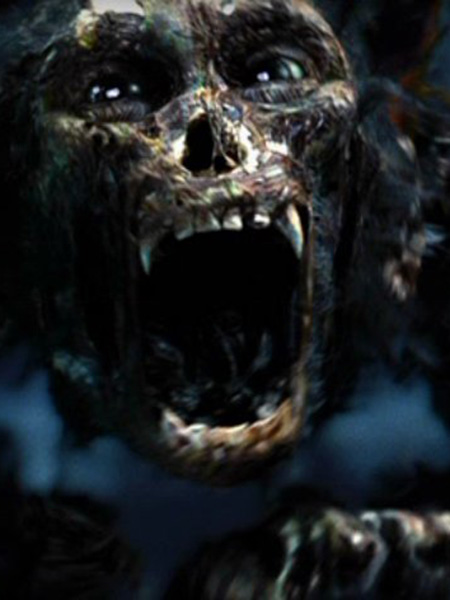 For this 2016 Summer Conventions exclusive figure, Barbossa has been depicted in his cursed form and accompanied by his small domesticated monkey. Barbossa wears an elegant outfit typical of the 18th century with black pants, boots and coat. With this, he wears an elegant red tunic and a belt with a beautifully decorated metal buckle. He is holding a sword in his hand with details also nicely reproduced. On his head, we find his blue-grey skin as if decomposed and his skeleton appearing in places. He always wears a hat with a large feather on a simple green bandana. Finally, he is accompanied by his little monkey wearing a sort of groom outfit like the circus monkeys and his skin and fur are also grey/blue with this skeletal and decomposed aspect. 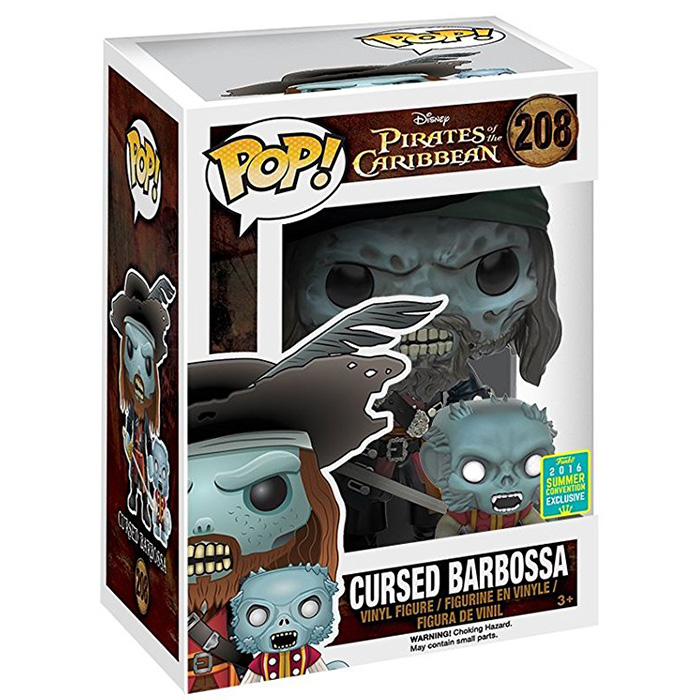