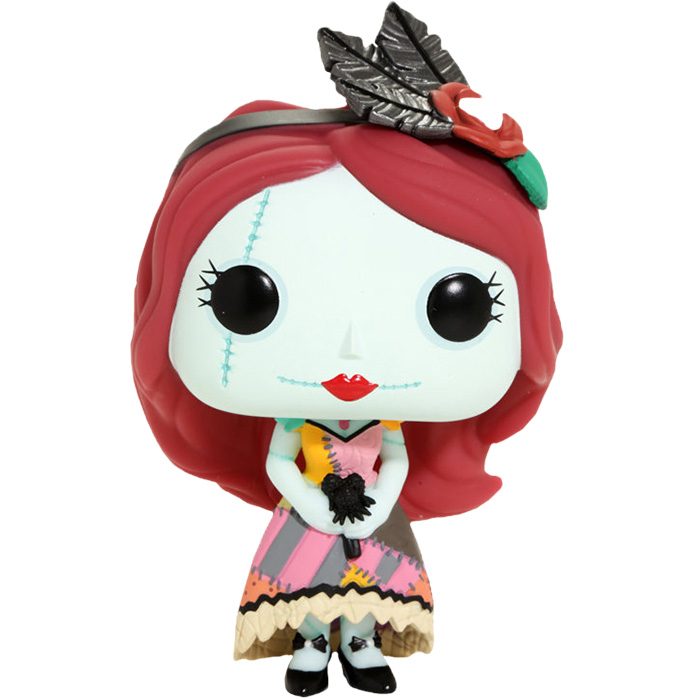 Sally is one of the main characters in Tim Burton’s animated film Mr. Jack’s Christmas Carol. The story takes place in the town of Halloween as the inhabitants’ favourite holiday approaches. But Jack Skellington, the master of ceremonies, is not in the mood to celebrate. He’s depressed and weary without knowing why. Then he discovers Christmas town where everyone seems happy. He thinks that this is the solution and captures Santa Claus to take his role. Sally, the little rag doll enslaved to the town’s mad scientist, tries to stop him. Sally has been in love with Jack all her life and thinks he won’t find happiness that way. Eventually, Jack comes to his senses and realizes that he too is in love with Sally and that is what was missing to make him happy. 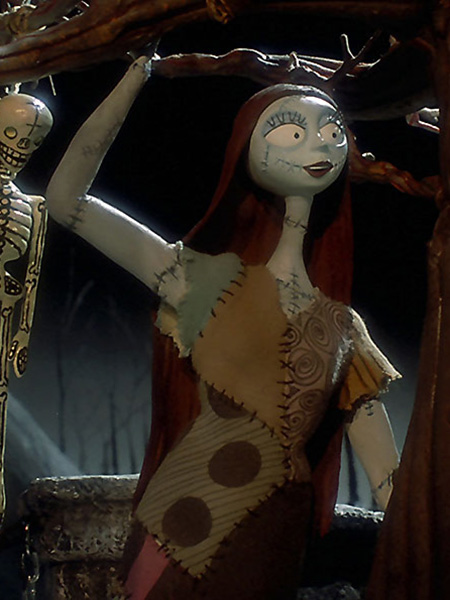 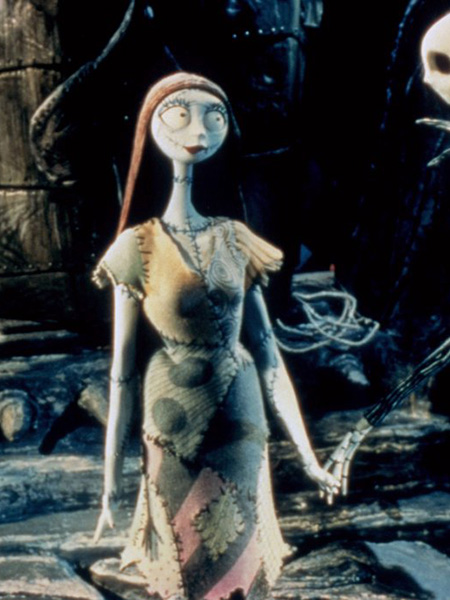 This new version of Sally complements the “Dapper Jack” version released a year earlier. As for Jack, Funko has represented Sally here with a more elegant version of the clothes she wears in the movie. She still wears a dress made of different fabrics but the shape is more elegant with a nice strapless waist, a full skirt and lace trim on the bottom. She wears elegant black shoes with small bats on top and holds a bouquet of black flowers in her hands. On her head, we find her green skin and scars as well as her long red hair. She is also wearing a headband with a red rose and black feathers. 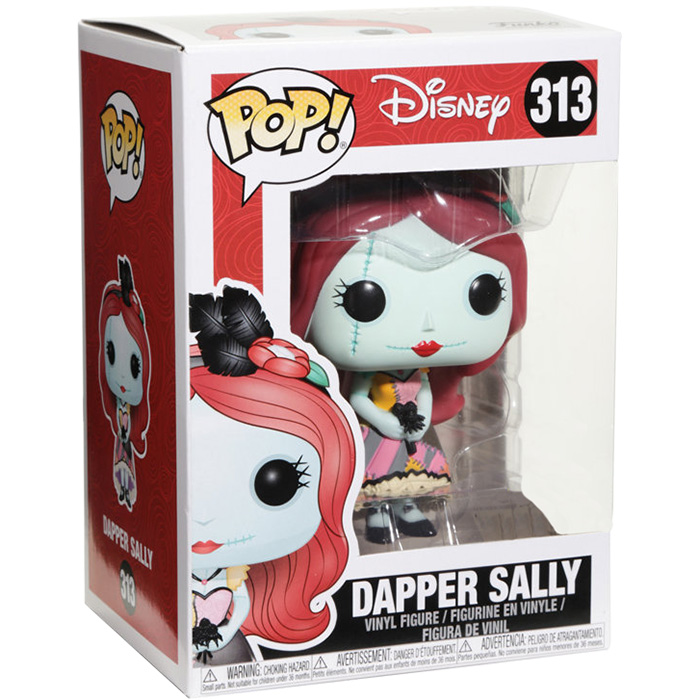