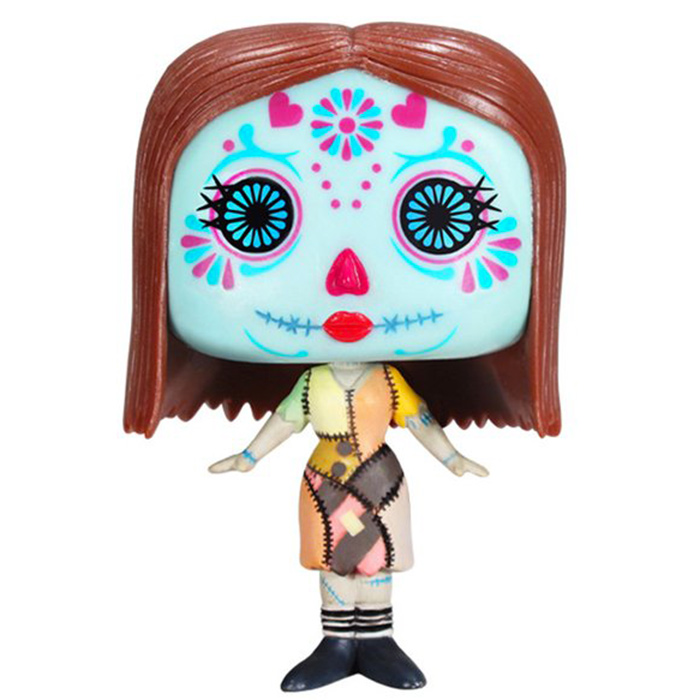 Sally is one of the main characters in Mr. Jack’s Strange Christmas, one of the most famous stop motion cartoons from the imagination of Tim Burton. The story takes place in the town of Halloween, whose hero is Jack Skellington, a sort of living skeleton in charge of the festivities. But lately, Jack is depressed without really knowing why. One day, while venturing into the forest, he finds himself in Christmas town where everyone seems to be happy. He decides to kidnap Santa Claus and take his place in order to organize this party instead of Halloween. Sally is a little rag doll and the slave of the town’s mad scientist. She has been in love with Jack for a long time and will try to make him understand that his misfortune is not related to Halloween but to his lack of love. 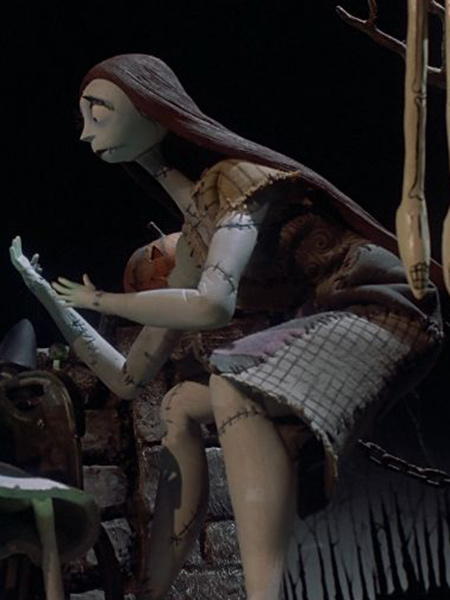 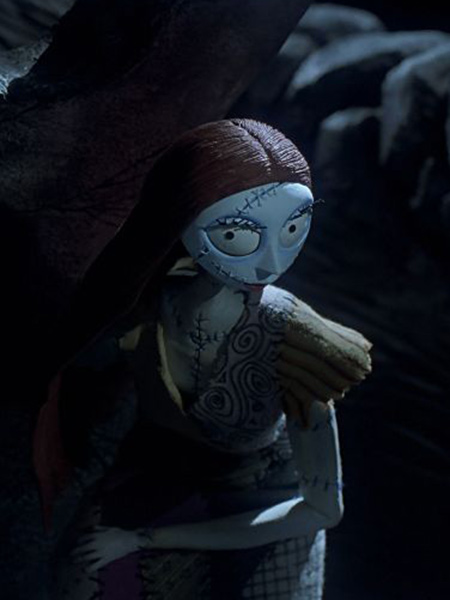 An even more colorful Sally

This version of the character is not from a scene in a movie. It refers to the Day of the Dead, the Mexican equivalent of Halloween, where people decorate their houses with painted skulls and put makeup on themselves as colorful skeletons. This party was in the spirit of the movie and Funko chose to make Sally up in this way for an original figurine. On the body, we can see Sally’s pale and sewn skin as well as her dress made of different pieces of fabric. On the head, we find her usual red hair made of wool. Her face is a pale blue and she is decorated with pink and turquoise floral patterns with seams extending her mouth. This figure is to be matched with the Day Of The Dead version of Jack Skellington. 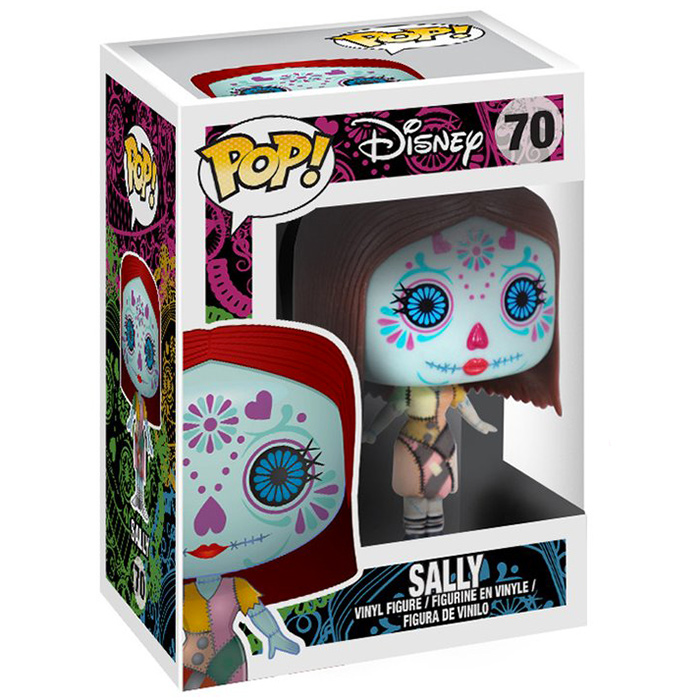