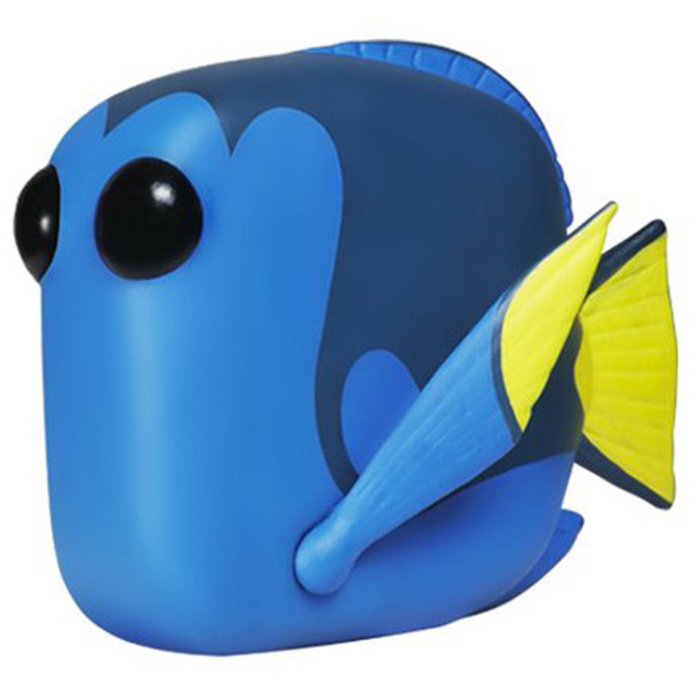 Dory gets her memory back

Dory is the main character in the Disney-Pixar Studios animated feature Finding Dory. The film is a sequel to one of Disney’s most famous animated films and takes place about six months after the events of the first film. In Finding Nemo, Marlin was a clown fish raising his only son alone. Despite his father’s obsession with safety, Nemo approaches a diver’s boat one day and is captured by the diver to join his aquarium. Merlin sets out on a journey across the ocean to find his son. On his way, he will meet Dory, a blue fish who will help him in his quest, despite his tendency to forget everything. In Finding Dory, Dory remembers childhood memories. She then decides to go in search of her family in California. She will of course be helped by Nemo and Marlin but will also meet new friends like Hank, the octopus or Destiny the whale shark. 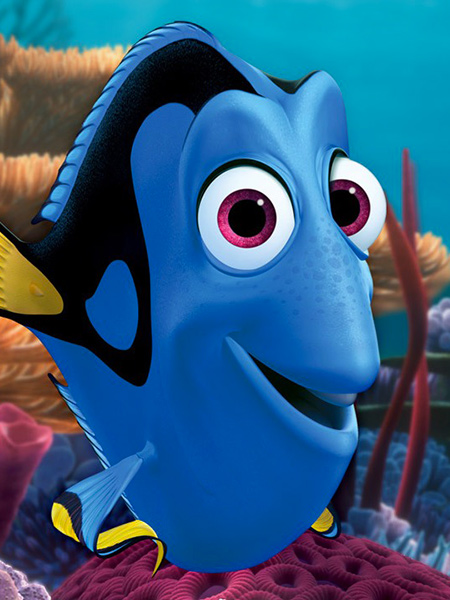 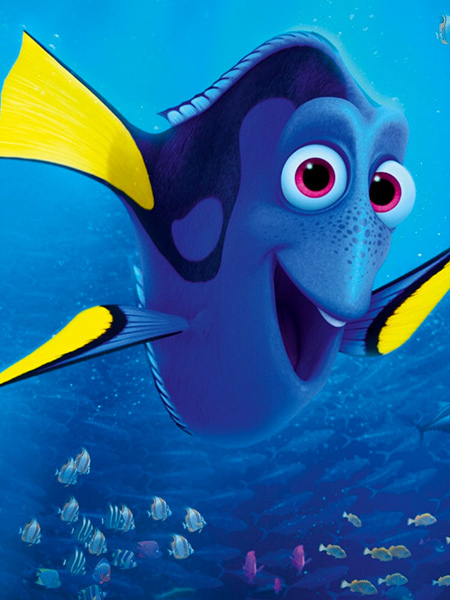 This figure is not new since an identical one was already released for the movie Finding Nemo. Its production had since been stopped, but with the release of the new movie, Funko decided to re-release it and it is now sold in a new box “Finding Dory” and a new number in the Disney collection. Dory is of course not quite the shape of the usual pop figures but her characteristic flat and square shape. As in the movie, she is blue with darker blue patterns and big black eyes on the front. She also has fins and a tail with a yellow/green tip. 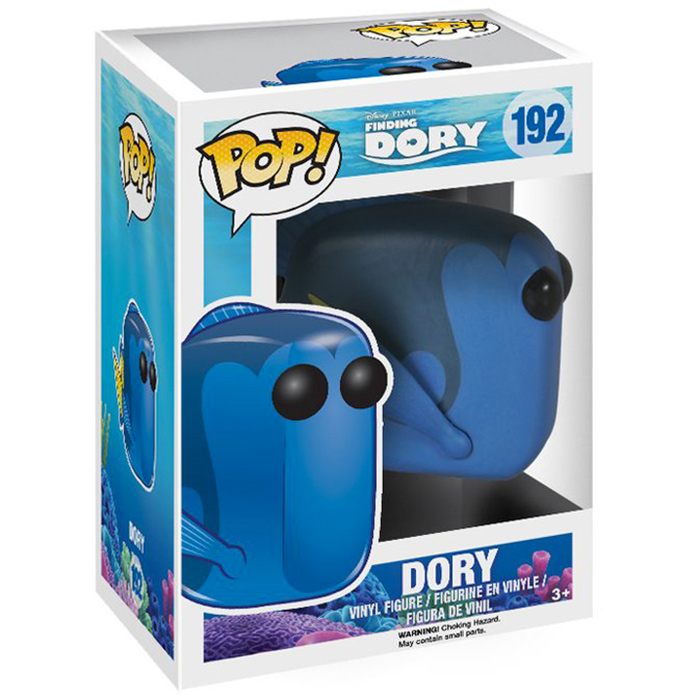